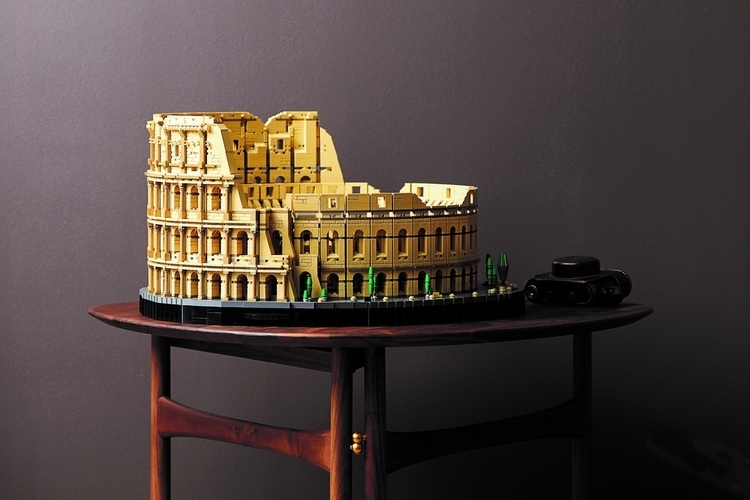 It was three years ago when LEGO released the Ultimate Collector’s Series Millennium Falcon, which has since held the record as the biggest official LEGO set of all time with its 7,541 pieces. Seeing how 2020’s events have given people more time than ever to finish their LEGO models, it’s only fitting that we find that record toppled this year in the form of the LEGO Creator Colosseum.

No, it doesn’t just edge out the previous record holder by a few bricks here and there. Instead, this construction toy recreation of the Flavian Amphitheater boasts a whopping 9,036 pieces, beating out 2017’s highly-detailed and display-worthy Star Wars behemoth by almost 1,500 pieces. That means, this thing will keep you busy while you avoid going outside as much as possible, all without staring at a rectangular screen like you normally would when you fill time by bingeing shows, playing video games, or scrolling through your social media feed. 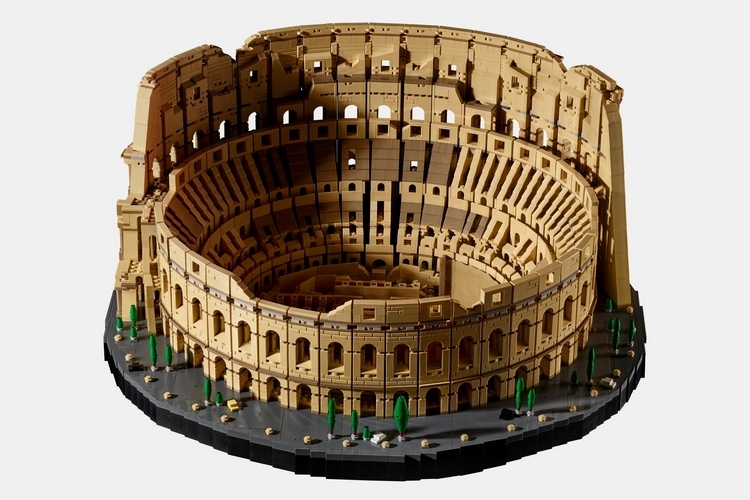 The LEGO Creator Colosseum doesn’t recreate the historic amphitheater the way it looked back in the heyday of the Roman Empire. Instead, it depicts the Roman Colosseum as we know it today, with its weathered appearance, missing upper sections, and various other elements that have succumbed to the onslaught of natural calamity (mostly earthquakes) and man-made mischief (most stone robbery). Seriously, this thing is lovingly detailed with authentic detailing, making it an absolutely lust-worthy model, whether you’re a LEGO fan, a history buff, or just someone who appreciates beautifully-crafted toys.

Outside, it recreates the outer wall’s façade, from the columns and the windows to the arches and the broken sections, with travertine paving stones and olive trees dotting the walkway around the perimeter of what was once the largest amphitheater in the world. Inside, it recreates all three stories, each one adorned with Doric, Ionic, and Corinthian columns, with the attic covered in Corinthian pilasters just like the real thing. 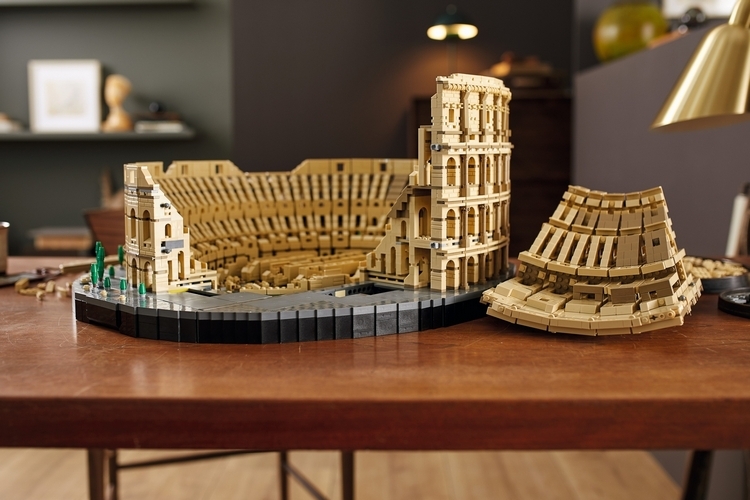 The LEGO Creator Colosseum comes with flat sections all throughout the sloping interior, allowing you to sit your entire minifig collection inside, so they can watch a gladiator battle, a Mickey Mouse theatrical production, or a modern showdown between your various LEGO robots. They even recreated the hypogeum, which is the elaborate structure underneath the arena floor, so you can have your mischievous minifigures hide in there for some hijinks while they put on a show in the main stage. Of the over 9,000 pieces, by the way, none of them are minifigs, so every single element included in the set actually goes into building the main structure. Yeah, you won’t get any ancient Roman minifigs in this thing, which, we think, is a missed opportunity because we’d absolutely welcome toga-wearing minifigs in our collection. 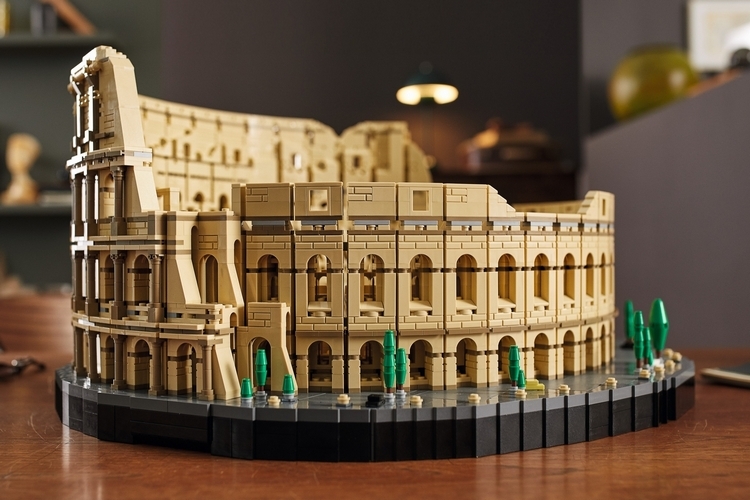 Dimensions are 10.5 x 20.5 x 23.5 inches (height x width x depth), so this is a massive model that you’ll have to find actual space for showing off in your home. We’re guessing you’ll need a proper table to display this, as we doubt you’ll have a shelf with enough room to accommodate this miniature replica.