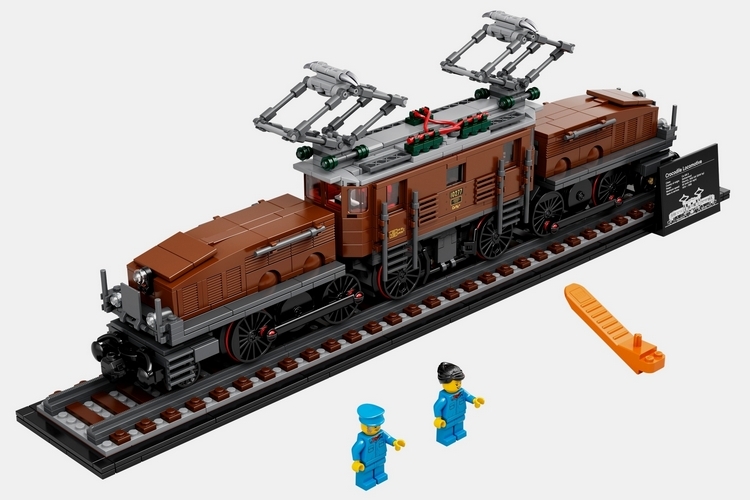 Yes, we thought LEGO made a train set that’s also a crocodile, too. And it fired up our imaginations, thinking the darn thing will eat every minifig that gets in its way. Turns out, the LEGO Creator Crocodile Locomotive is a model reproduction of those long-nosed trains of old, allowing you to beef up your collection with a vintage classic from the golden age of rail travel.

To the unfamiliar, “crocodile” is a name used to refer to trains with long noses at each tip due to those ends’ resemblance to the long snout of the semi-aquatic reptile. It’s a classic design found in many vintage locomotives the world over, likely making this an appealing set whether you’re a LEGO guy who enjoys building vehicles of various sorts, a rail travel enthusiast, or a hardcore model train collector with your own miniature railway system tucked somewhere in your home. 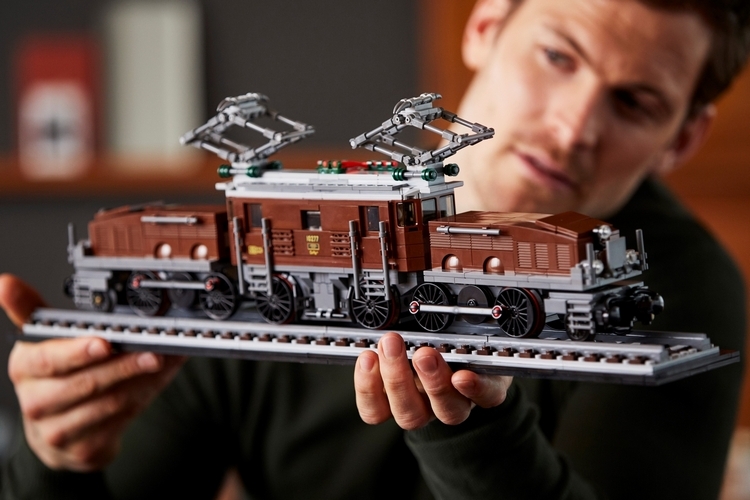 The LEGO Creator Crocodile Locomotive (10277) is based on the Class Ce 6/8 II Krokodil electric locomotive, which was used by the Swiss Federal Railways from 1919 to 1927. According to some cursory research, three of them are actually still in use, albeit strictly plying heritage lines around Switzerland, so there’s something real out there you can check out if you like to compare your LEGO models with the actual thing. And man, is there so much here to compare, with plenty of details that make it quite a faithful recreation of the classic locomotive.

It consists of two long-nosed sections, one for each end, as well as the driver cart in between them. No new parts are used in the set, by the way, which means you should be able to rebuild the cart using standard LEGO bricks, allowing you to add extra carts in between the two ends to get you a really long train, if you’re willing to put in the work. At least, we think it’s doable. 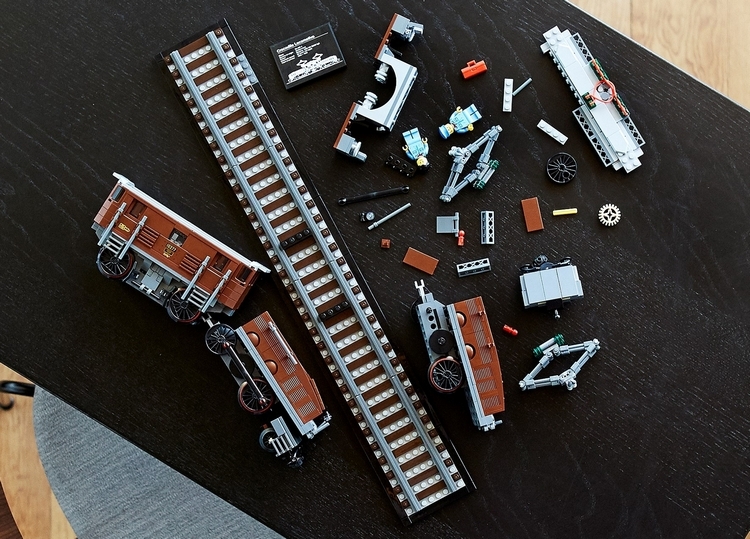 The LEGO Creator Crocodile Locomotive comes with functional gearing embedded in the chassis, which means you can push this along across any tracks of a compatible size, with the wheels turning and the side rods moving just like they do on an actual train. All the signature elements of the original locomotive are in tow, from the driving cabs tucked away in the rear section of each end unit (to keep it safe during collisions) to pantographs on the roof allowing it to draw power. Even better, it’s compatible with Powered Up components, so you can reinforce it with a hub, motor, and batteries if you want to let it loose on your railway set at home. 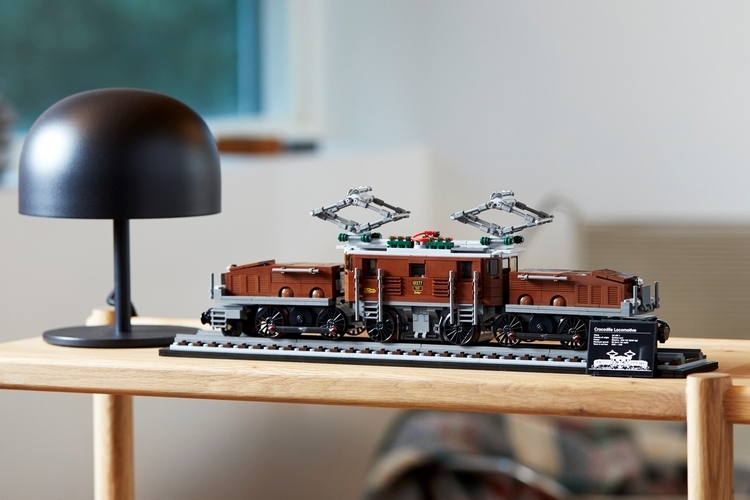 This set is aimed strictly at adults, by the way, so it’s a bit more complex of a build, although probably not as much as some of the more elaborate sets you’ve built, as it only comes with 1,271 pieces. The roof, by the way, is removable, allowing you to access the crew compartment, so you can put in any minifigs you want. It comes with a pair of train operator minifigures.