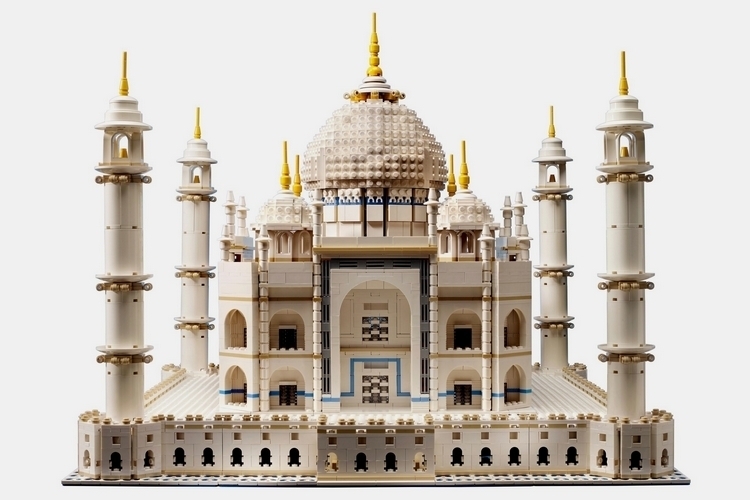 Want one of those LEGO Taj Mahals from 2008, but don’t want to pay the exorbitant prices resellers are trying to extort for them (seriously, I’ve seen it put up for as high as five grand)? Now’s your chance, as the toy company has decided to reissue set 10189, the LEGO Creator Expert Taj Mahal.

That’s right, the previous record holder for the largest LEGO set (taken over only this year by the Ultimate Collector’s Edition Millennium Falcon) is coming back to store shelves this year, allowing you to finally get your hands on the highly sought-after set. And, yes, it’s exactly the same as the 2008 original right down to every brick, so you can now stop plotting to steal the one your friend has prominently displayed in his toy shelf back home. 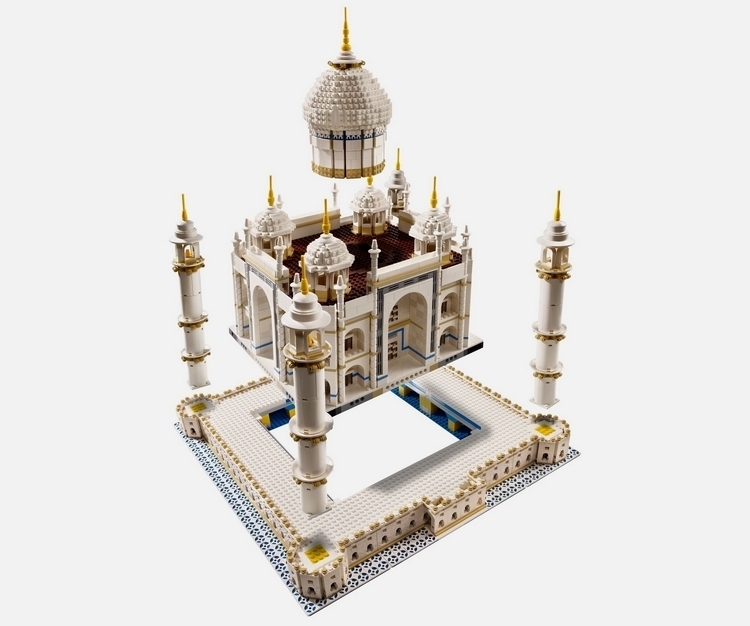 The LEGO Creator Expert Taj Mahal is a detailed replica of the ivory-white marble mausoleum, which was commissioned in 1631 by Emperor Shah Jahan in memory of his late wife. Like the architectural wonder it recreates, the set is quite stunning, capturing the most unique and notable elements of the structure in a faithful manner.  Suffice to say, if you want a mini-mausoleum for your much beloved and recently departed goldfish, this will definitely do the trick. Disclaimer: we don’t actually know if there’s ample room inside for a goldfish coffin, but you can probably figure out something to get one in anyway.

Designed to be a detailed rendition of the Taj Mahal, the set comes with a quartet of facades, complete with arches and arched windows, as well as a main structure that’s topped by a central dome, along with four subsidiary domed chambers and four minarets. All the domes, by the way, are topped by decorative finials, so this has some serious detailing. Other features include a raised platform lined with recessed arches, intricate tilework on the base, and ornate details everywhere on the build. 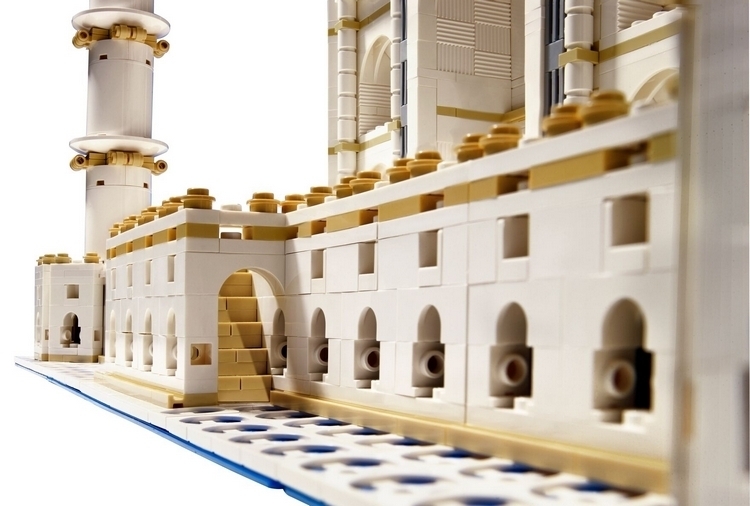 Because of how unique the architecture of the LEGO Creator Expert Taj Mahal is, the set includes plenty of rare bricks, including 16 x 32 baseplates, transparent pieces, Erling bricks, and jumper plates. It also includes a whopping 5,923 pieces, so the darn thing will make for a long, challenging, and ultimately satisfying build. We know, that’s one extra piece compared to the 2008 original. We’re not sure what the added piece is for, but we’re assuming it’s to make the darn thing even better. 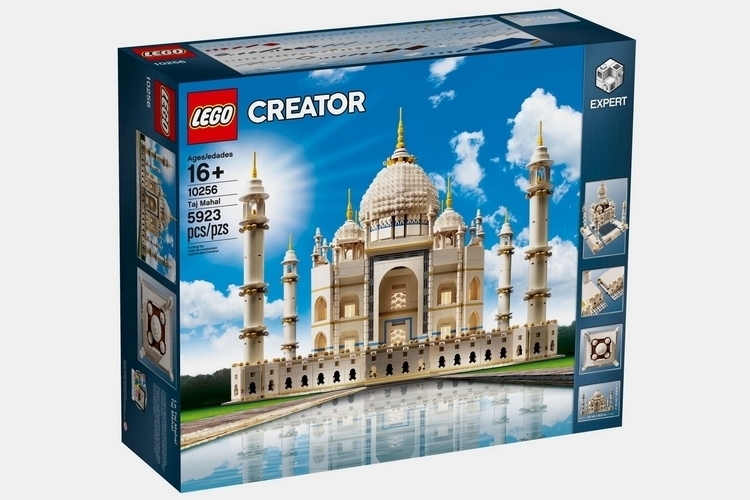 When assembled, the toy measures an imposing 16 x 20 x 20 inches (height x width x depth), so this thing will take up plenty of space, likely requiring you to make room for it in your toy collection. Want to show it off at your buddy’s house, but not sure how to bring the entire monstrosity along? Not a problem, as it’s designed to split off into seven modular sections, making it possible to put the darn thing in a backpack for easier transport.