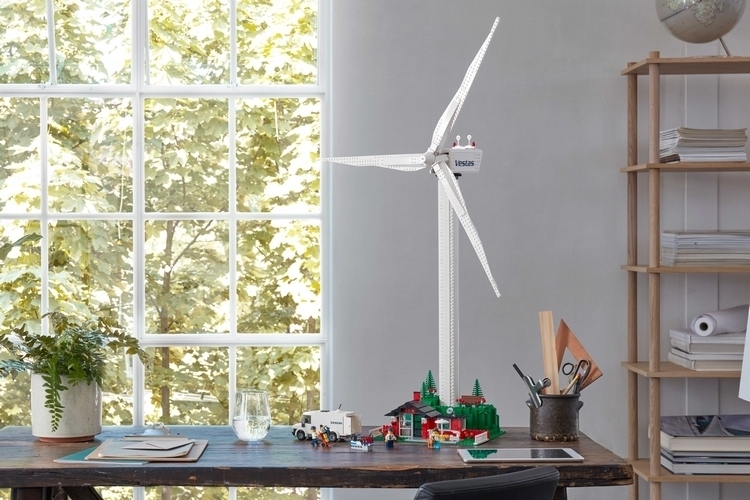 Back in 2008, Lego partnered with Vestas to build a model set of the latter’s wind turbines, allowing people to recreate the electrical generation equipment for their countryside dioramas. If you’ve been trying to get your hands on one of those rare sets without much success, here’s your chance with the LEGO Creator Expert Vestas Wind Turbine.

That’s right, the outfit is reviving the rare wind turbine set, giving enthusiasts another chance to add the giant vaned wheel to their LEGO collections. It’s massive, too, ensuring it will make for a towering sight whether you place it on a shelf, a table, or a busy diorama. 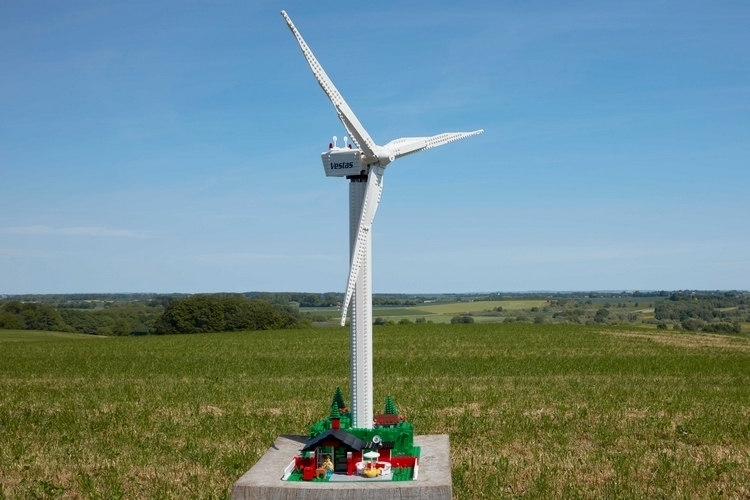 The LEGO Creator Expert Vestas come with the familiar sight of a large wind turbine set up in a wooded hill just like you’ve probably seen if you frequently drive around outside urban environments. Standing 39 inches tall, it should tower over your LEGO tabletop city, ensuring it retains the same tall profile of wind turbines in real life when you place it alongside other finished sets. And, yes, it’s designed to resemble Vestas’ actual wind turbines, from the tower to the wheel blades to the service vehicle included in the set. It even has a movable nacelle for facing it in your desired direction, as well as integrated lights to make sure it’s visible to aircrafts when they are flying at night.

The wind turbine, by the way, is fitted with a LEGO Power Functions motor, which you can use to simulate the movement of the wind turbine’s rotor when it responds to the high-velocity winds high up in the sky. That way, you won’t need to have a high-power industrial fan in front of the wind turbine to get it to spin, allowing you to send the wheel turning by simply powering it up. There’s also a switch to let you change the rotor’s direction, so you can have it spinning left or right, depending on which one matches your mood for the day. 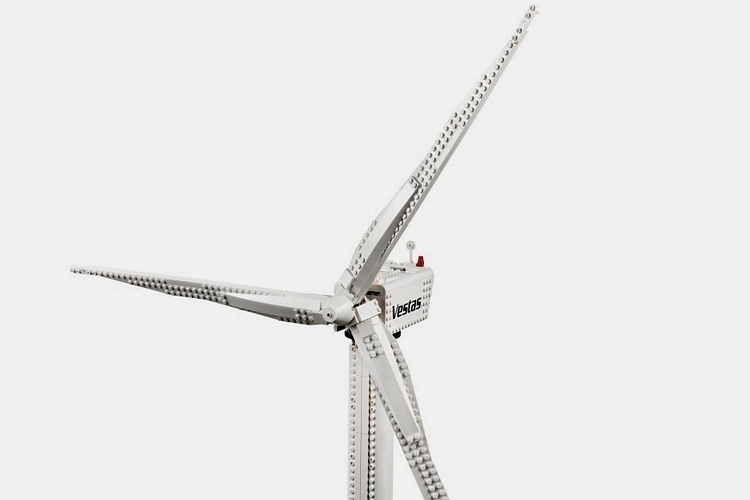 The LEGO Creator Expert Vestas comes with a small cottage at the foot of the wind turbine, which, we imagine, may be temporary lodging for any of the workers that perform maintenance on the tower. Or it could be just a random home situated near the structure. The house, by the way, comes with a furnished patio (there’s a table, two chairs, and a parasol) and a working porch light, so you can have it light up when installing the model in a poorly-lit setting. 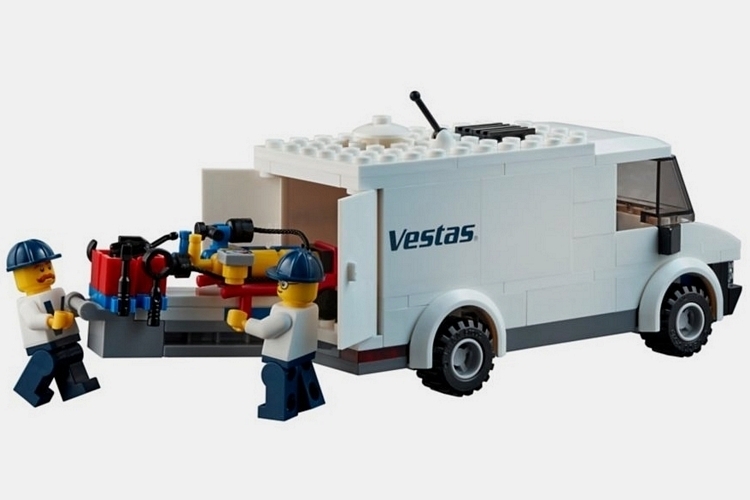 A total of 826 pieces are included in the set, so this should offer an adequately satisfying challenge without taking up your whole weekend. Other elements in the set include a Vestas service truck (with opening rear doors that contain a slide-out compartment), two minifigures that represent Vestas technicians (complete with safety helmets), one minifigure of a woman, a dog, and a hillside landscape with greenery.

The LEGO Creator Expert Vestas will launch in November, priced at $199.99.