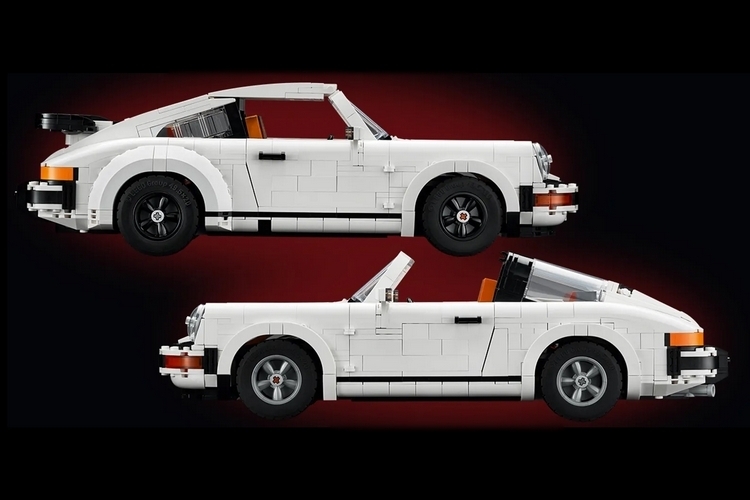 We’re big fans of cars in the LEGO Technics line, with their big sizes and functional parts. Problem is, all those same large dimensions and moving elements tend to complicate the design, so they rarely look as sleek as non-Technic car models. If you just want a good-looking model car made up bricks, it’s usually a better idea to look towards the other lines, such as this LEGO Creator Porsche 911 Turbo And 911 Targa.

Yes, it’s a LEGO set that lets you build the 911 Turbo and the 911 Targa. Sadly, you can’t build them both at the same time if you want to put Porsche’s hardtop and convertible 911s head-to-head. Instead, you use the same set of bricks to build one or the other, so if you want to have both cars in your display, you’re going to have to buy two boxes of this Technics model. And yes, we know a couple of people who will absolutely buy two of these just to have both 911 configurations in their fleet. 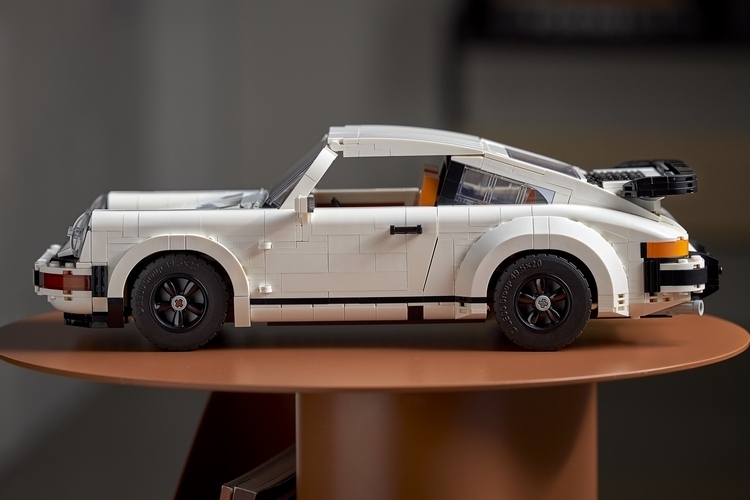 The LEGO Creator Porsche 911 Turbo and 911 Targa use, pretty much, the same bricks for each of the two builds, albeit with distinctive characteristic elements reserved for each one. Obviously, the hardtop is the big change for the Turbo, since, you know, the convertible won’t be using that same fixed roof, while the wide rear axle, turbocharger, intercooler, and a rear spoiler show round out its athletic credentials. Naturally, it gets the signature small Turbo badge right above the giant Porsche marque scrawled across the back.

The Targa, on the other hand, gets a removable roof that can be stowed right in the trunk, along with a full-width roll bar in the back and a wraparound window behind it, so there’s no mistaking it for any other car. Similar to the Turbo, it also gets Targa-specific badging. 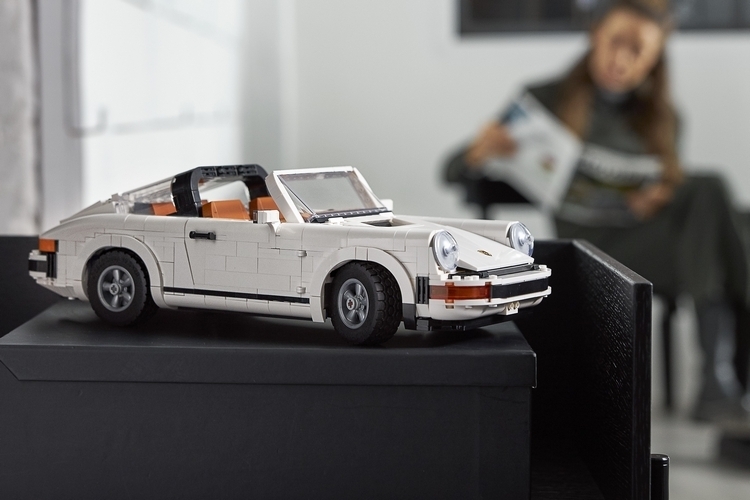 The LEGO Creator Porsche 911 Turbo and 911 Targa manages to integrate plenty of hallmark elements of the German sports car, from the iconic bumpers on both ends and the angled headlights to the sculpted bonnet and aerodynamic shoulder line. They even have an air-cooled, flat-six engine mounted out back, which you can access via the rear hood (unlike Technic models, though, there are no moving parts on the engine). Both cars get 2+2 sports seats with tilting front seats, dark orange/nougat dashboard, and a whole roster of interior details, with doors that open and close allowing you access to the cabin. 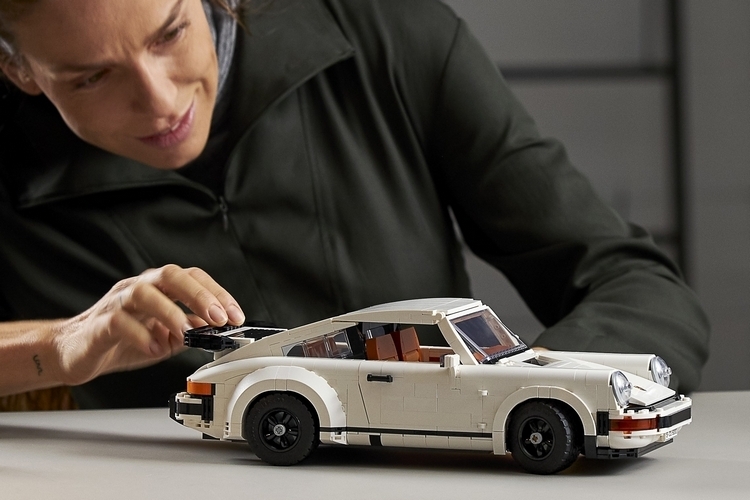 Dimensions are 13.5 x 4 x 6 inches (length x width x height), so it’s big enough to make quite the stunning display piece for both LEGO collectors and automotive fans alike. It comes with 1,458 pieces, by the way, so it should make for a challenging build that can keep you busy for a decent chunk of time. In case you’re wondering why they decided to go with a two-in-one, the outfit claims they had trouble deciding between the two models while developing the set, so they decided to go with both instead.