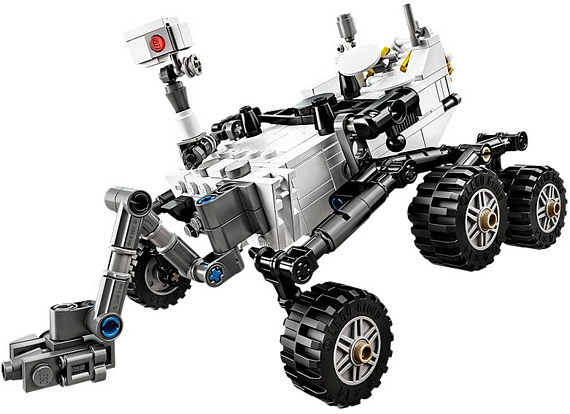 Chances are, more than a handful of LEGO hobbyists who also happen to be space nerds have tried building the Mars Curiosity Rover using everyone’s favorite construction bricks. Whether they succeeded in their attempts or not, they can now stop the work and simply pick up the NASA Mars Science Laboratory Curiosity Rover as a boxed-up official LEGO kit.

Designed by former NASA engineer Stephen Pakbaz, the set came together through LEGO’s CUUSO social platform (if you’re not familiar, it’s a LEGO community where fan-submitted ideas can eventually be turned into full-fledged LEGO products if enough people express their interest). It’s quite the detailed recreation, making for a legitimate-looking robot that’s properly equipped for extraterrestrial exploration. Well, the pretend version of exploring another planet while actually just roaming around your backyard, at least. 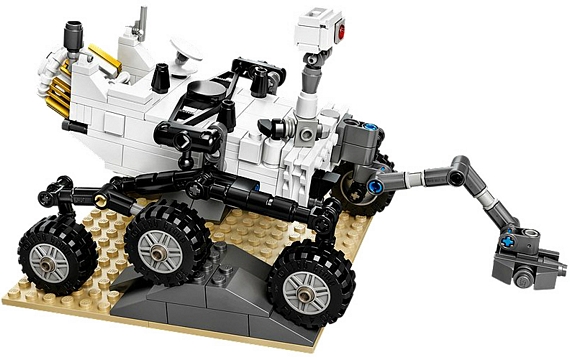 The NASA Mars Science Laboratory Curiosity Rover doesn’t just recreate the original Rover’s appearance faithfully, it’s perfectly usable as a roving robot, too. Provided, of course, you can find a way to attach a motor and a drivetrain on there (maybe pair it with some LEGO Mindstorms components). If you could, it’s as ready an explorer as you can ask for, with full six-wheel suspension, an articulated robotic arm, and multiple camera slots. Unfortunately, it’s not as big as the actual 10-foot-tall, 2,000-pound Mars Rover, which is probably good since that sounds like it will take literal years of brick-snapping to put together. Instead, the pared-down version measures 3 x 5 x 4 inches (h x l x w), with a robotic arm that can extend an extra 2 inches. It uses 295 pieces. 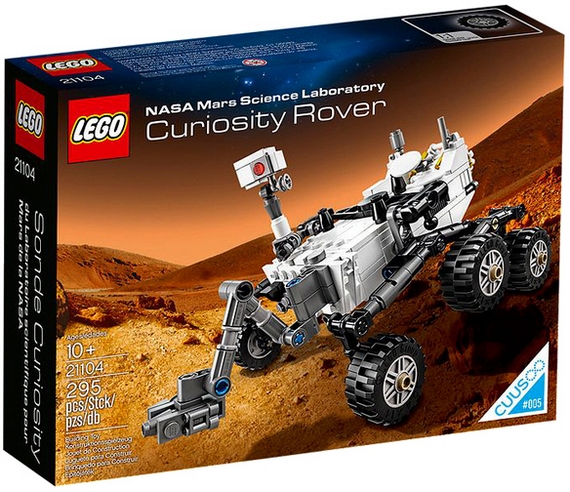 Want one? The NASA Mars Science Laboratory Curiosity Rover can be ordered directly from LEGO, priced at $29.99.