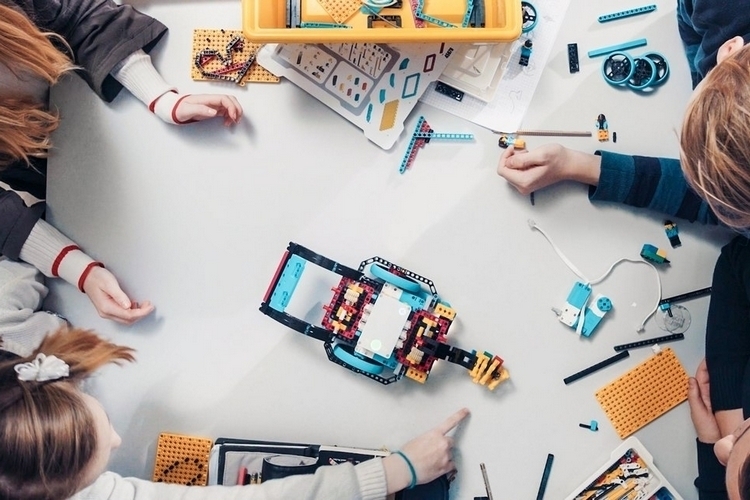 There’s no shortage of toys designed to teach children about coding and electronics. Sometimes, they do a good job. Other times, they can leave children bored and confused. Suffice to say, getting kids into the creative aspect of tech without intimidating them isn’t an easy task. That’s why the LEGO Education Spike Prime Set focuses on helping kids build confidence by giving them projects that are as engaging and playful as they are educational.

Aimed at middle school students, the set looks to build children’s confidence and strengthen their STEM foundation by putting a focus on basic knowledge and practical problem solving. Yes, it’s still LEGO, so there’s a lot of brick-building involved, but each project will now involve a good amount of coding. 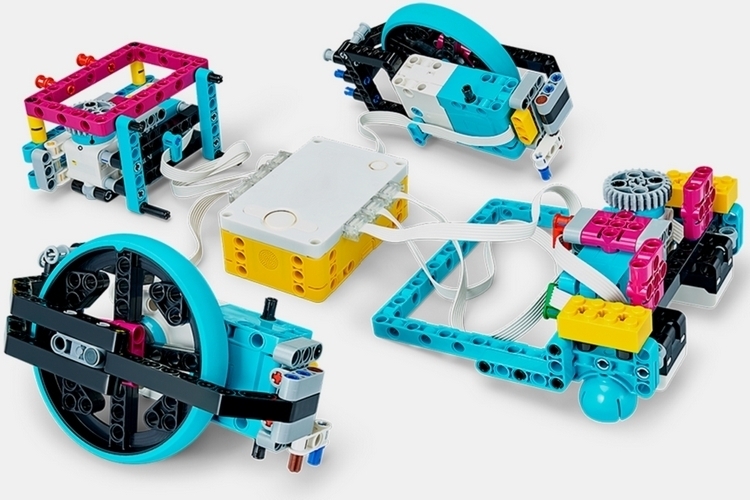 The LEGO Education Spike Prime Set contains 523 components, comprised of bricks, frames, plates, wheels, clips, and various electronic components, such as motors, sensors, and wires. It contains both standard LEGO and Technics components, with 11 new elements designed to make the two erstwhile separate categories of pieces work together. A box with a 5×5 light matrix called the Hub serves the central component of the kit, containing the main computing hardware, along with six IO ports, a six-axis gyro sensor, a speaker, Bluetooth connectivity, and a rechargeable battery. It comes with its own storage box and sorting trays, so the whole thing can be a little more organized than a typical LEGO collector’s stash. 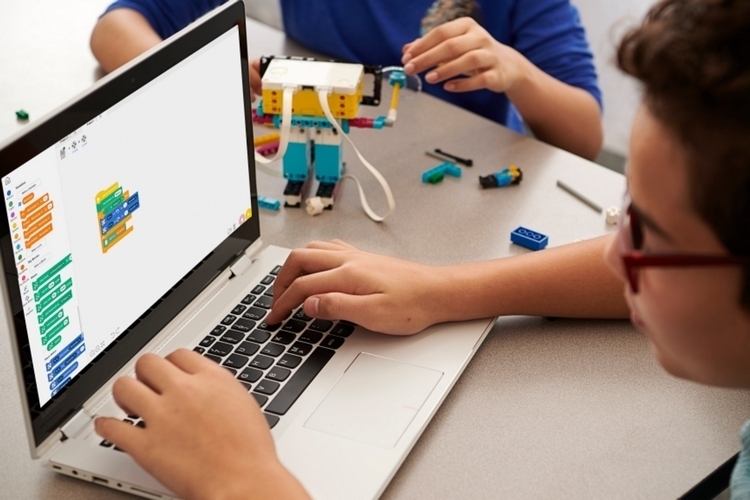 Coding can be done on a tablet or a PC (it’s compatible with Chrome, Windows 10, Mac, Android, and iOS) using LEGO’s Scratch GUI, which breaks down individual functions into color-coded blocks that kids can simply click-and-drag into place. Yes, it works much like other Scratch-based programming interfaces, so any kid who’s had experience with those should immediately know what to do. From what we can tell, there’s nothing here that really separates LEGO’s programming software from the rest of the pack, so it’s neither better nor worse than whatever’s already out there. While Scratch is the only available language so far, LEGO also plans to release a Python-based platform, as well, for kids who are a little more advanced in the coding department. 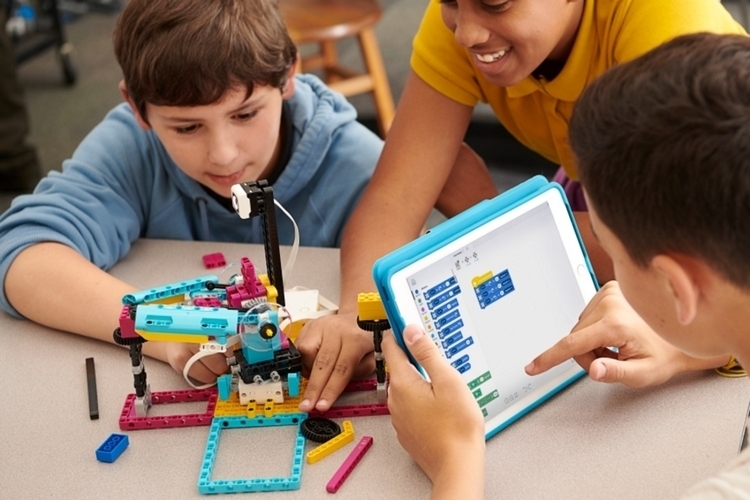 Rather than being sold direct to consumers, it appears that the LEGO Education Spike Prime Set is going to be marketed directly to schools. As such, the kits come with online lesson plans designed for teachers. According to LEGO, the set is designed to be worked on by four students at a time, with each project estimated to run around 45 minutes – just enough so kids can finish one per class period. Once kids learn the basics of building and coding with the kit, they can move on to an “inventors” category that focuses on problem-solving, where kids are asked to build projects that are incomplete, so they can spend the remaining time troubleshooting what’s wrong with the initial design in order to fix it.

The LEGO Education Spike Prime Set will come out in August, priced at $329.95.