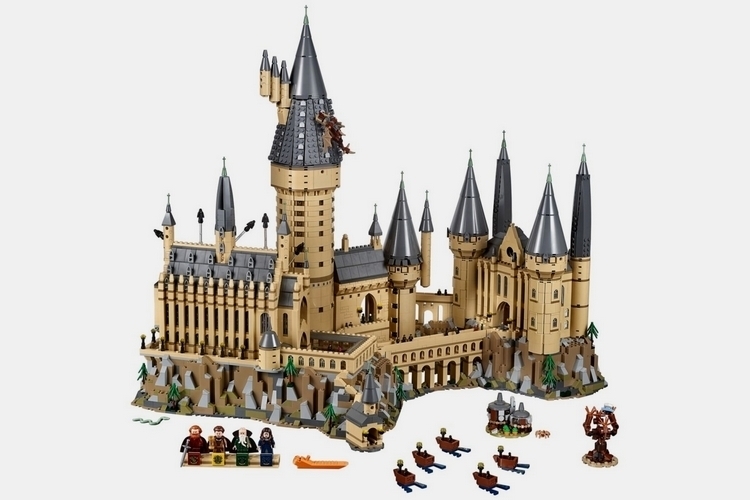 Want a LEGO toy of the Hogwarts School of Witchcraft and Wizardry, but don’t have the shelf space to accommodate another massive LEGO set in your house? Well, the construction toy outfit has you covered with the LEGO Hogwarts Castle, a microscale set that gets you a model of the entire school without the uncomfortable size.

To the unfamiliar, microscale LEGOs are, basically, a smaller scale than the outfit’s standard models. So much so, in fact, that minifigures look like giants when placed in any microscale structure, making the whole thing look awfully strange. Seriously, they don’t go well together, which is why LEGO also makes microscale figures that’s appropriately-sized for the models. 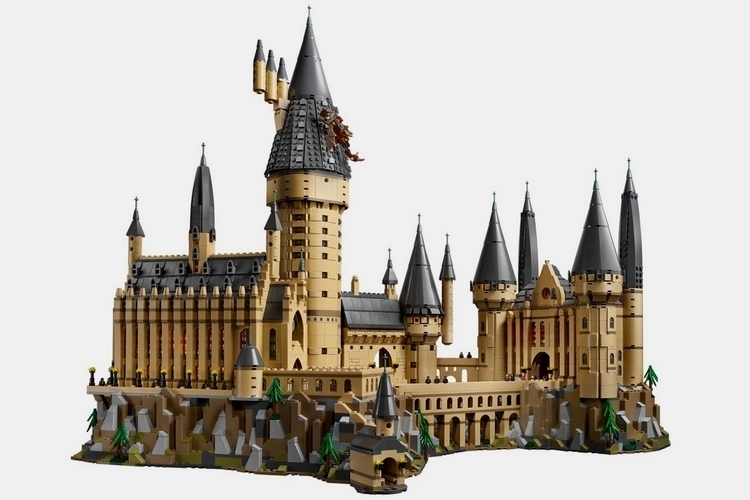 The LEGO Hogwarts Castle recreates the iconic school from the Harry Potter movies, so you can supplement your enjoyment of the franchise with a detailed model of the place where much of the action in the films ensue. You get a replica of the Great Hall complete with stained glass windows (well, they look legit enough anyway), benches, tables, house banners, and moving staircases, along with an assortment of rooms found throughout the structure that you can easily identify if you’re a fan of the Wizarding World.

There’s a Defence Against the Dark Arts classroom with a closet containing a boggart, a potions classroom with racks of jars containing various compounds, a Chessboard Chamber, a Room of Requirement with the Goblet of Fire and the vanishing cabinet, the Chamber of Secrets with the Basilisk and Tom Riddle’s diary, and a discreet Devil’s Snare room. Gryffindor’s common room is also recreated complete with a fireplace and seating, as well as Professor Dolores Umbridge’s fully-furnished office and Dumbledore’s office with a Griffin statue in the entrance. Suffice to say, being tiny didn’t stop them from adding plenty of details to this model. 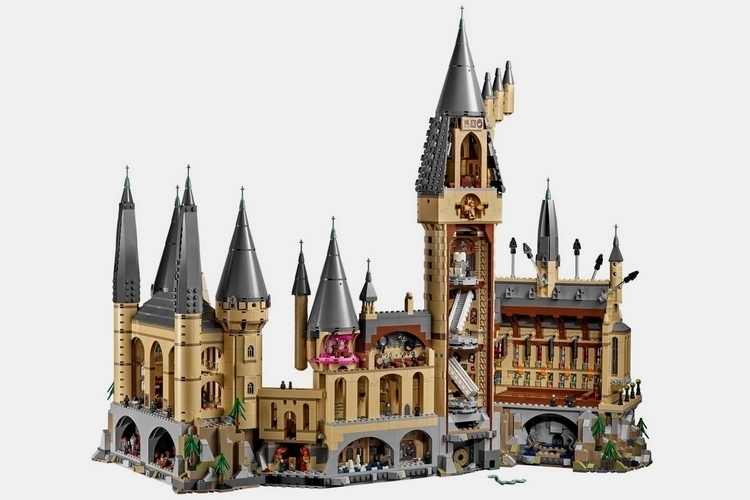 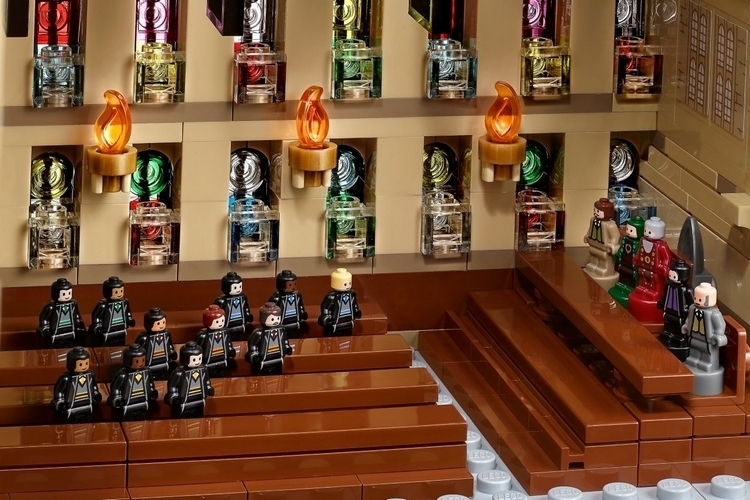 Aside from the main castle, you can also build microscale models of Hagrid’s hut, the Whomping Willow tree, and five boats, so there’s plenty here to keep any LEGO fan busy. Other accessories include a cauldron, two magnifying glasses, the Sword of Gryffindor, flaming torches, and a few other elements to really round out the details. When finished, the 6,020-piece set (yes, you read that right) measures 22 x 27 x 16 inches.

Want one? The LEGO Hogwarts Castle comes out in September, priced at $399.99.