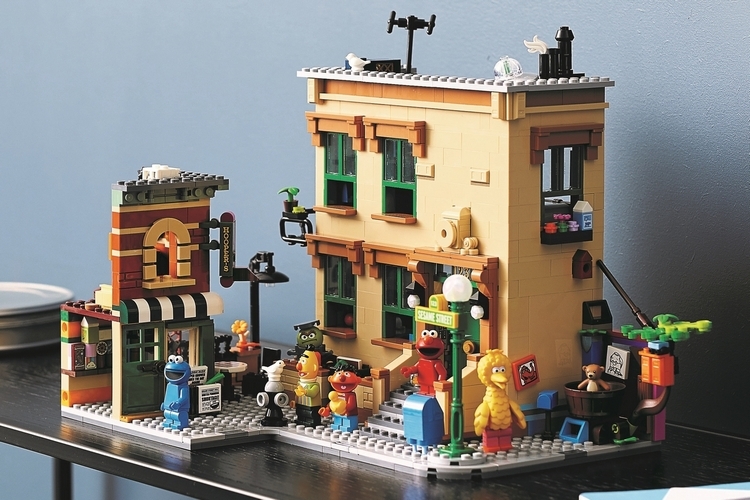 We don’t know if kids today still watch Sesame Street or if it’s been replaced by endless streams of questionably child-friendly content on TikTok and YouTube Kids. If you were raised on a steady diet of an ornery creature living in a trash can, a giant yellow bird with a mammoth best friend, or a googly-eyed blue dude who eats cookies non-stop, though, then the children’s program probably has a place somewhere in the nostalgia section of your brain. The LEGO Ideas 123 Sesame Street is just the kind of construction set that region probably could not resist.

A LEGO recreation of that main house in the street corner of Sesame Street, the set lets you build the place where most of the characters have many of their interactions, allowing you to recreate arguably the most iconic location in the entire program. Granted, we haven’t glanced at Sesame Street in years, so have no idea if still looks the same as the time we last watched, although it’s probably reasonable to assume it has stayed mostly the same since the show’s inception in 1969.  At least, the version used in this model looks like the same one we remember from many years ago. 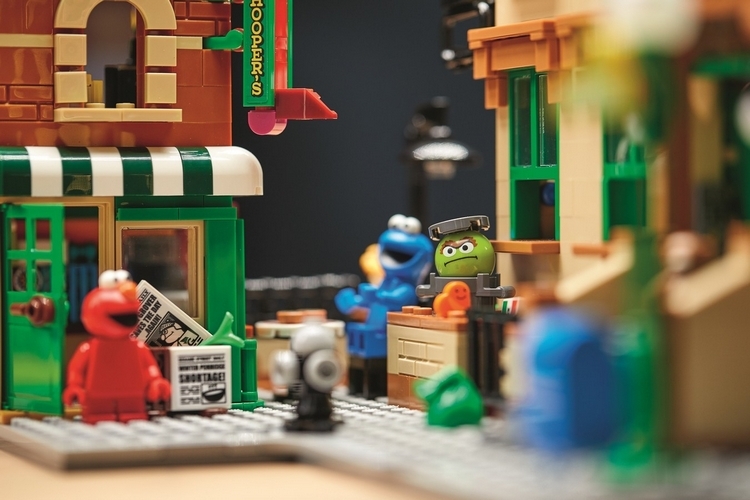 The LEGO Ideas 123 Sesame Street lets you build a miniature replica of the set used for the overwhelming majority of the street scenes in the show. There’s the two-story main building with the 123 address, which also happens to be the location of Bert and Ernie’s apartment, as well as a street sign next to it that lets you know exactly what place all the characters are in. It’s got that short flight of stairs going up to the front door, where both humans and puppets alike can hang out and talk slowly, so all the children watch can understand, along with a mailbox and a fire hydrant out front. 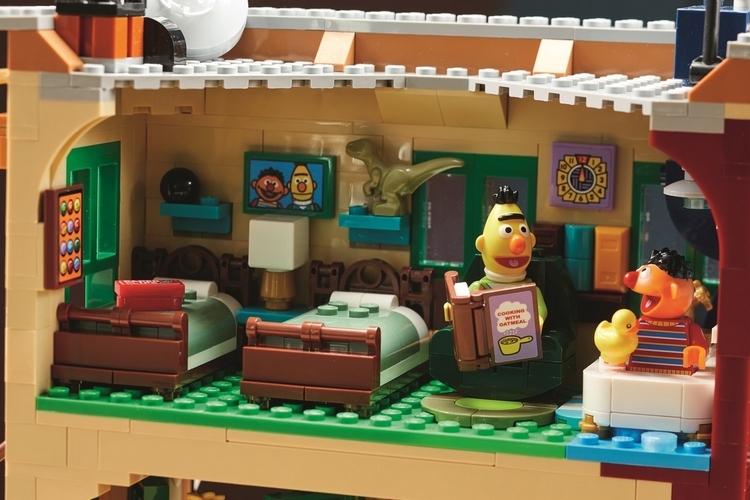 There’s a planter block in front of the house, which plays host to Oscar the Grouch’s trash can, along with Big Bird’s Nest out there on the right side. Hooper’s store is also included in the set, so your characters can shop for whatever supplies they need to get through another sunny day sweeping the clouds away in Sesame Street. 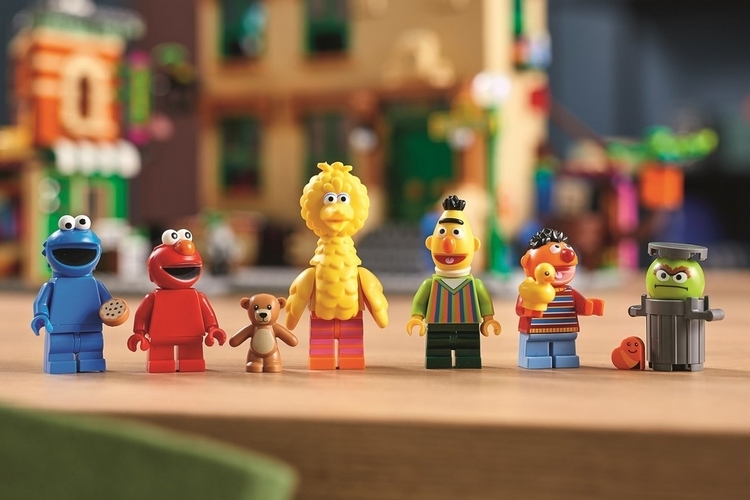 The LEGO Ideas 123 Sesame Street set’s buildings all open in the back, giving you full access to the interiors of each one, so you can decorate both Elmo’s bedroom and Bert and Ernie’s apartment to your heart’s content. Each of those, by the way, come with their own set of miniature furniture and home elements, from TVs and couches to beds and even a bathtub, so Ernie can play with his rubber ducky any time he wants. Instead of blocky minifigs, this one actually comes with seemingly custom-molded figures of Bert, Ernie, Elmo, Cookie Monster, and Big Bird, along with part of Oscar the Grouch, who’s permanently stuck in his trash can. It comes with 1,367 pieces, so this is quite the engaging build, with the whole model measuring 9.4 x 14. 2 x 8.2 inches (height x width x depth) once it’s fully assembled.