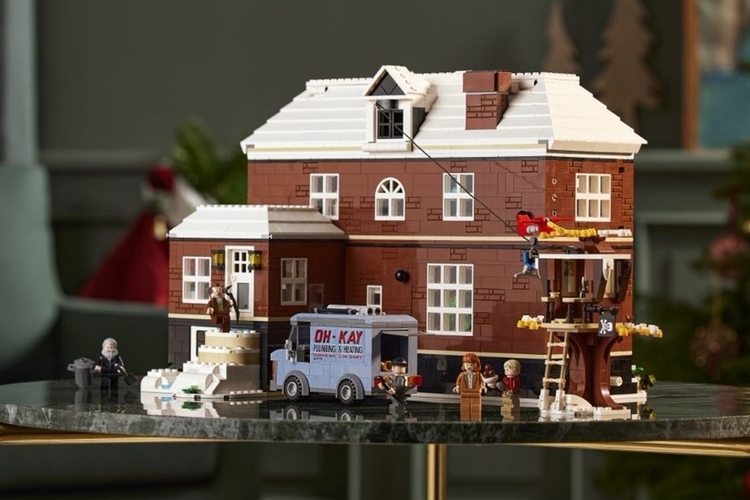 It may be three decades old, but Home Alone remains one of the most popular movies during the festive holiday season. There’s just something about a mischievous eight year old’s home protection hijinks that make for fun viewing with family and friends. If you’re among those who count Home Alone a regular part of your holiday tradition, the LEGO Ideas Home Alone should make for a fun addition to your holiday decoration, too.

That’s right, Kevin McAllister’s craftily booby-trapped home comes to life in this newest Ideas set, allowing you to relive your favorite antics from the film this holiday season. Not only will it make for a fun way to recreate those numerous showdowns between Kevin and the Wet Bandits, it should be perfectly suited as a holiday ornament, too, especially for households where the film has become part of the annual festivities. 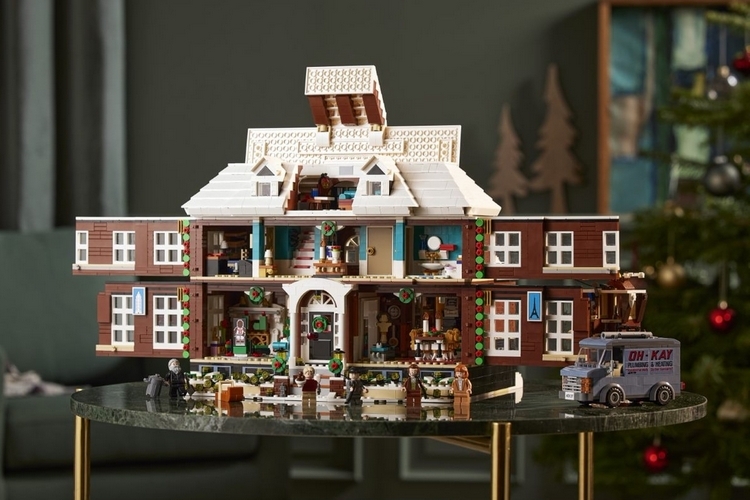 The LEGO Ideas Home Alone lets you build the McAllister family home in tabletop form, complete with all sorts of tiny details that make it easily recognizable if you’re familiar with the film. Even better, they didn’t just recreate the abode as it appeared from the outside, as each level of the house can be lifted to reveal the one beneath, while the exterior walls and roof can all be opened up to reveal every section of the interior, which contains a whole bunch of elements that recount Kevin’s home defense shenanigans over the holidays.

Want to recreate the hilarious booby traps littered throughout the house? It’s got a whole bunch of that here, from swinging paint cans and a falling flatiron to Kevin’s pet tarantula and the blowtorch you can use to burn Harry’s bald head. How about the fake Christmas party Kevin stages to make it look like he’s not home alone? While there are no mannequins (you can use your minifigs for that), it does contain a miniature replica of the Michael Jordan cutout and the train set he uses to set up the ruse. 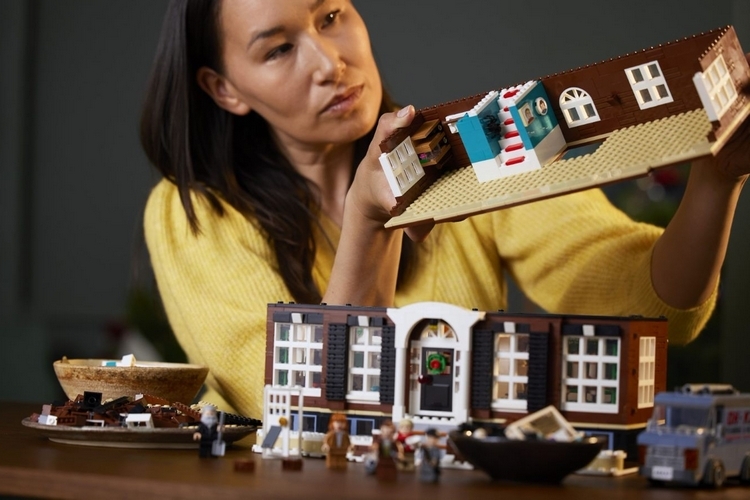 The LEGO Ideas Home Alone has a whole load of other Easter eggs from the film, such as shelves that can collapse, a basement furnace that lights up, and even a lever that will push Kevin on his sled down the stairs. There’s also the zip line from the attic to the tree house (yes, the tree house is included), giving Kevin a way to quickly escape the Wet Bandits if they manage to survive his traps. Of course, there’s both pizza boxes and actual pizzas in the house, too, along with the jockey statue on the driveway that the pizza delivery guy can crash into whenever he brings over an order. 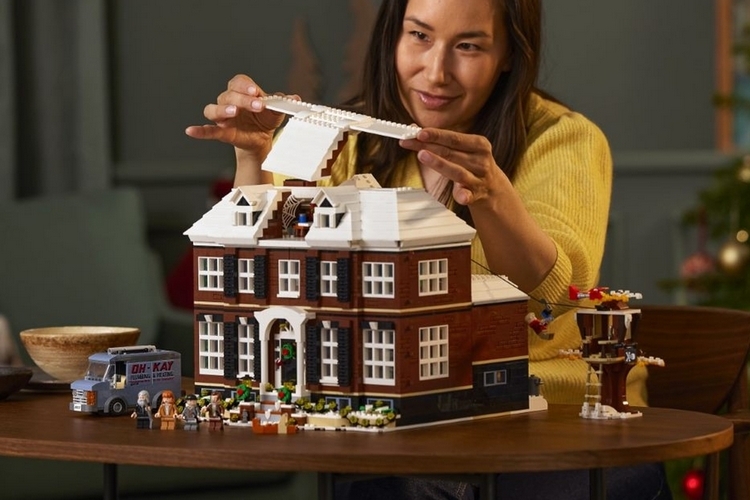 The set comes with five minifigures, namely Kevin, his mom Kate, the Wet Bandits (Harry and Marv), and Old Man Marley (with his shovel), along with the van the Wet Bandits drive whenever they burglarize homes in the area. A total of 3,957 pieces are included in the set, so this should make for an immersive and challenging build that’s perfect for the target millennial audience.