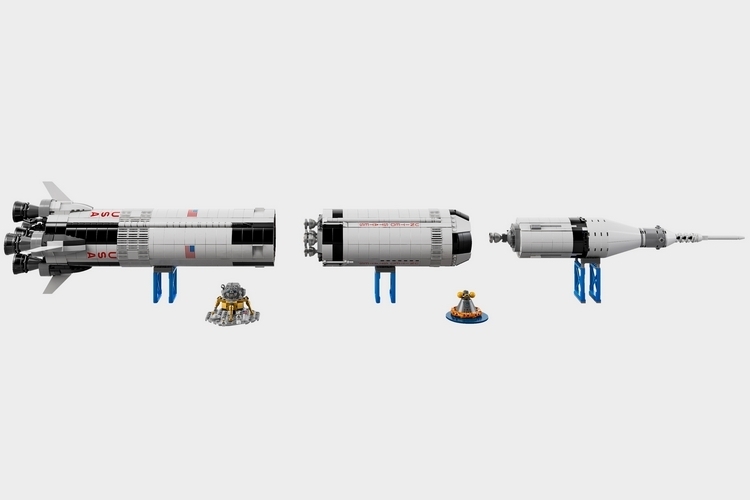 Do you have friends who insist that the 1969 moon landing was nothing but an elaborate hoax? Yeah, it gets tiring. Instead of spending the rest of the night arguing the finer points over a few beers, maybe next time, you can just have them help you restage the elaborate hoax with the LEGO Ideas NASA Apollo Saturn V. Yeah, that totally sounds more fun.

Billed as the tallest set yet in the LEGO Ideas line, the rocket measures a whopping 3.2 feet tall, giving you a truly substantial toy to play with. Whether you’re setting up a tabletop rocket launch site, imaginatively recreating the different stage of a rocket launch, or just want to have something huge sitting in your shelf, this thing should help you get things done. 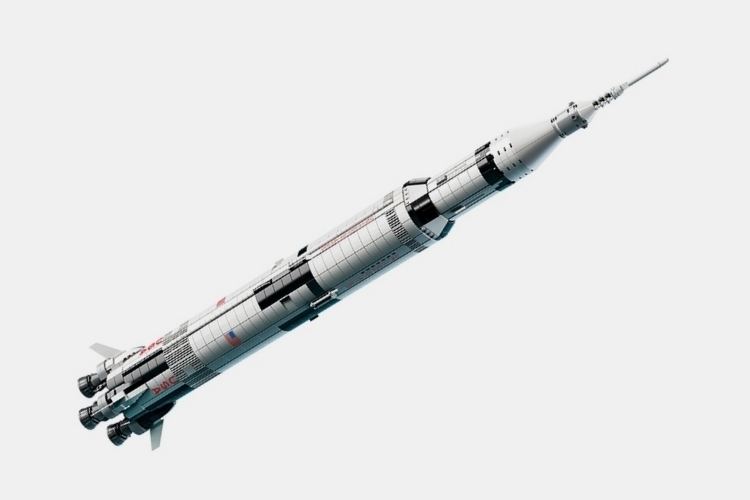 Like the actual rocket, the LEGO Ideas NASA Apollo Saturn V is made up of three distinct sections (S-IC, S-II, and S-IVB) that can be individually removed to recreate the stages of a rocket launch. It even comes with a trio of display stands, so you can show off each section individually like NASA does with their exhibits. The topmost section of the rocket, the S-IVB, comes with room inside that can house an included miniature version of the Apollo Lunar Lander and the Command/Service Module, while three astronaut minifigs should be suitable enough stand-ins for Neil Armstrong, Buzz Aldrin, and Michael Collins. 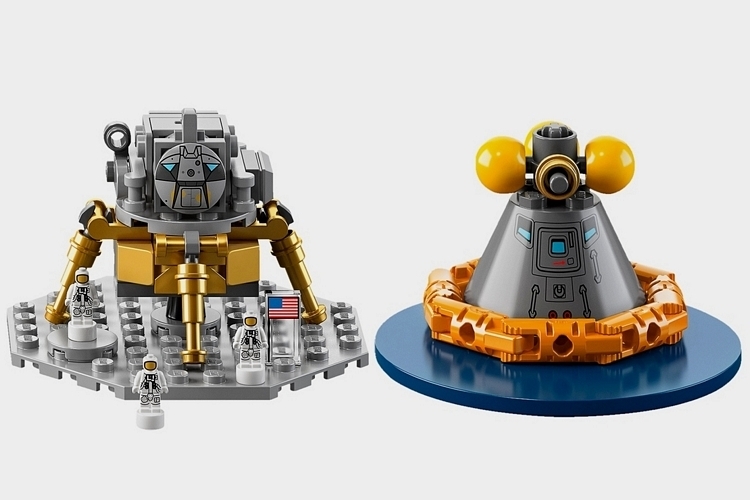 Slated to go on sale in June, the LEGO Ideas NASA Apollo Saturn V is priced at $119.99.