LEGO Ideas Seinfeld Brings The Show About Nothing To Your Tabletop 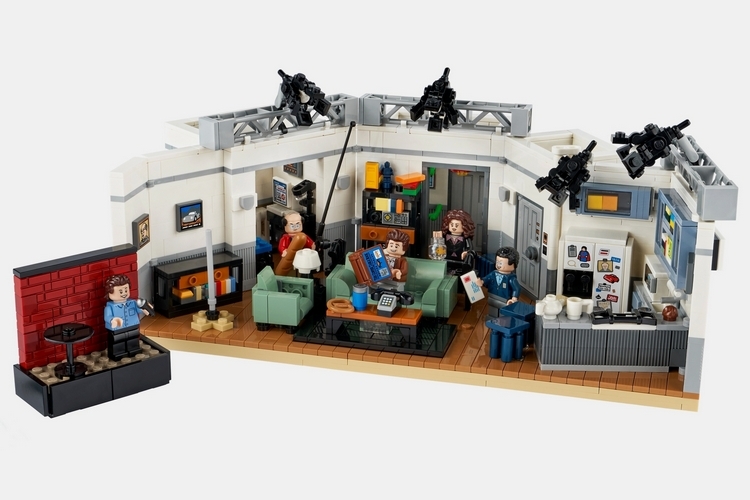 Seinfeld holds a special place in the hearts of many sitcom fans, being one of those rare shows that relied strictly on humor and little else. It’s not the kind of show that’s supposed to work, with no standout characters to root for and no sappy angles to hook you in, but it did. If you’re among the legion of fans who continue to enjoy “the show about nothing” in whatever platform you can find it these days, then you’ll definitely be interested in the new LEGO Ideas Seinfeld.

That’s right, one of the most iconic sitcoms from the 90s is finally joining The Big Bang Theory and FRIENDS as a buildable LEGO set, allowing fans to relive their favorite small screen moments in tabletop form. Whether you loved the show’s barely-likable characters, the non-stop comedic moments, or the hilariously inane situations they managed to concoct, this set lets you enjoy them all over again and even change them up in any way you see fit. 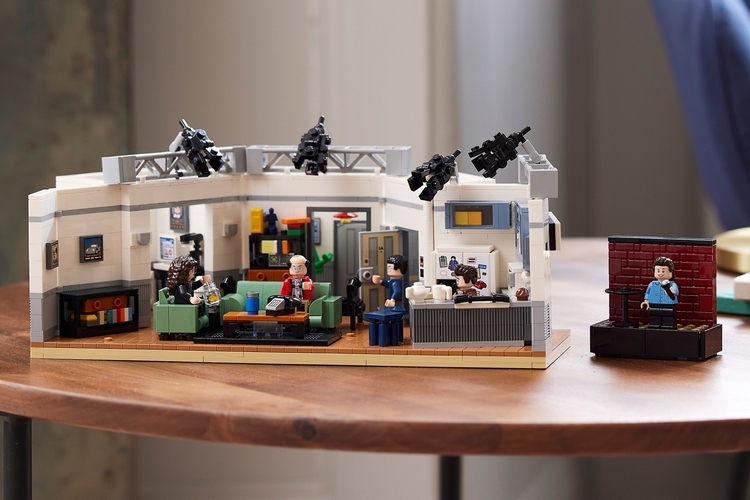 The LEGO Ideas Seinfeld recreates, quite possibly, the most familiar setting in the sitcom – Jerry Seinfeld’s apartment. Except… you know, they recreated it as a studio set (complete with large lights on top), so you can pretend you’re directing your own minifig actors in your own LEGO production. They built a good chunk of the living space into the set, by the way, so it gets a proper living room (with sofa, armchair, and table), a kitchen (with counter, stools, and appliances), and even an office area (actually, just a shallow corner with a PC table and chair), with each section packed full of details that make it feel like a real set on the show. 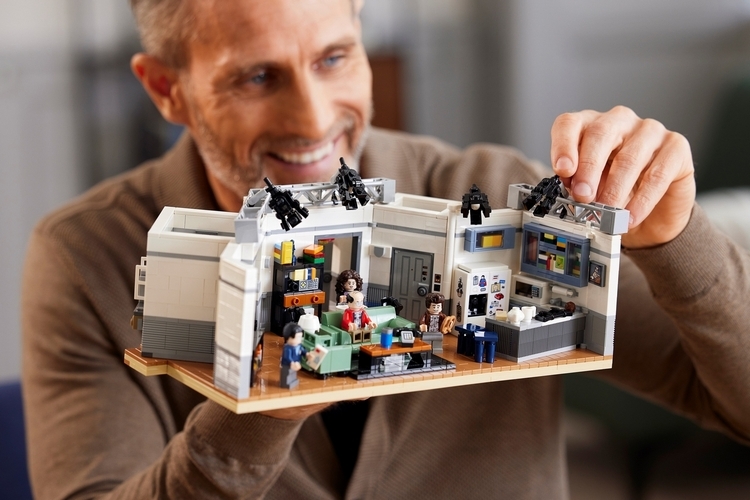 The fridge, for instance, is covered in stickers like the one in the show, including a Superman figure, while little items from specific episodes are littered throughout the apartment. Remember that goldfish in a bag that Elaine Benes had when they were lost in the parking garage? It’s here in the set. How about a Festivus pole, so you can celebrate Frank Costanza’s favorite holiday? Yep, you can set it up somewhere on set, too. According to LEGO, they have, at least, 10 of these “Easter eggs” littered throughout the set, which should make for an interesting nod to longtime fans of the show. 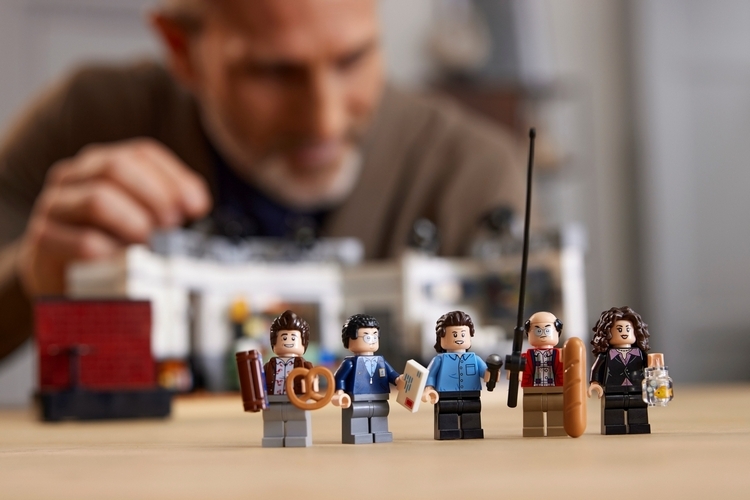 The LEGO Ideas Seinfeld also lets you recreate the stage where Jerry would do his stand-up bit to set up the show, which, truth be told, can probably make for an interesting set on its own. We mean… wouldn’t you want to build an entire nightclub around this stage, so your minifigs can have a space to dole out their best comedy sets? The set comes with five minifigs, namely Jerry, Elaine, George, Cosmo Kramer, and Newman. Yes, that postal worker Newman, so Cosmo can have a good friend to hang out with while Jerry can have an arch-enemy to focus his ire on. The whole thing comes with 1,326 pieces.

The LEGO Ideas Seinfeld comes out in August, priced at $79.99.