Add A Pair Of Light Cycles To Your LEGO Vehicle Fleet With The New TRON: Legacy Set 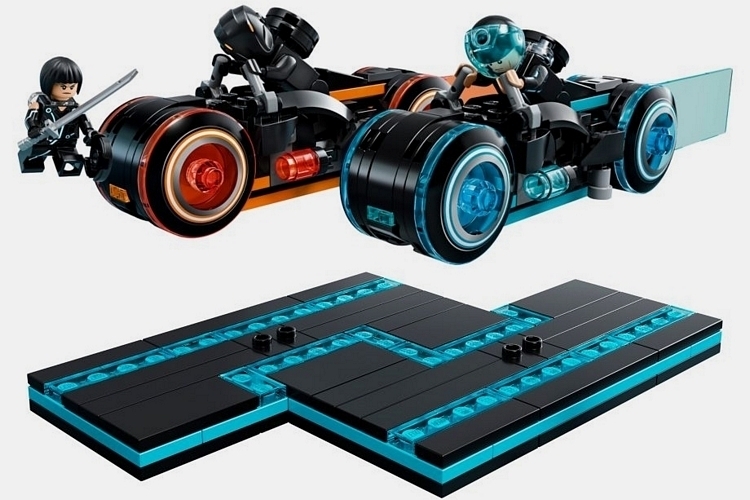 2010’s TRON: Legacy may have failed at giving Disney a new and prosperous sci-fi franchise, but that doesn’t mean we don’t adore those wonderful light cycles as much as we love our favorite starfighters from the Star Wars universe. Now, you can add those light cycles to your collection with the LEGO Ideas TRON: Legacy set.

That’s right, you can now add a pair of light cycles to your fleet of LEGO vehicles, allowing you to recreate the movie’s Game Grid right on your tabletop. Well, not really, since that thing is too elaborate, but if you’re willing to spend a weekend (or several weekends) building one, you can now have the light cycles to really complete the setup. Yeah, that doesn’t make it sound any more fun, at all. 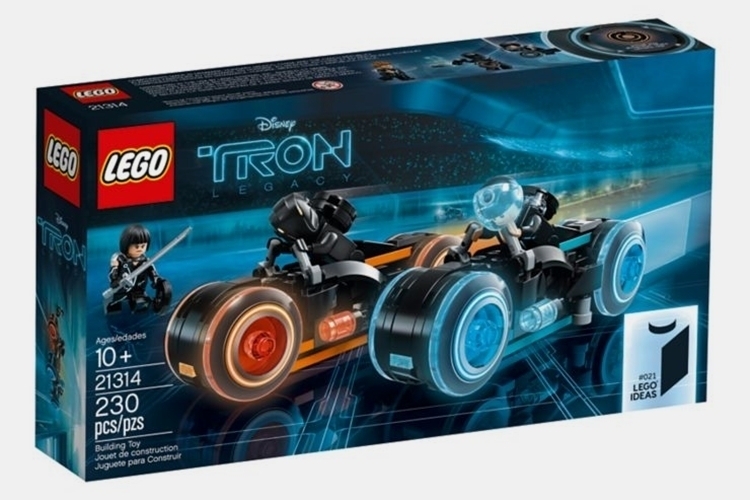 The LEGO Ideas TRON: Legacy comes with two fifth-generation light cycles, similar to those from the most recent movie, so it more closely resembles a modern motorcycle in the real world. Except, you know, with lighted sections that create the futuristic vibe. Since this isn’t a Technics set, the vehicles aren’t operational, so you’ll have to use plenty of imagination when battling them in your own version of the gladiatorial Game Grid. With that said, they still do look awesome shooting across your desk at wildly intense speeds, although you’ll have to personally perform all the pushing by your lonesome.

As for the included vehicles, the set comes with buildable versions of Sam Flynn and Rinzler’s light cycles, so you get the former’s blue light elements and the latter’s orange light elements. Do note, this doesn’t have any actual LEDs, with the supposedly lighted sections using translucent colored pieces instead. That means, your light cycles won’t exactly serve as mesmerizing displays with the lights off, but they do look reasonably like the movie versions in a properly-lit room. Each light cycle measures 1 x 6 x 1 inches (height x length x width). 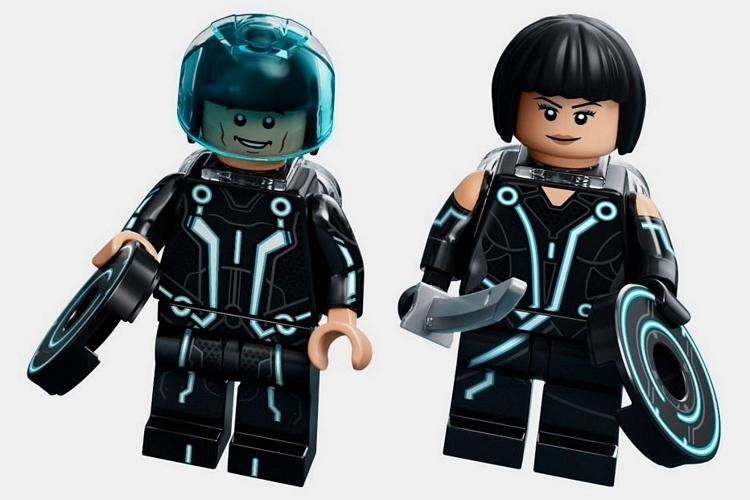 The LEGO Ideas TRON: Legacy comes with a two-piece grid designed to serve as a display base for the light cycles, each of which can be used separately (one for each vehicle) or snapped together to put the pair of futuristic motorcycles side-by-side. A total of 230 pieces are included in the set, by the way, so this shouldn’t be too difficult a build. 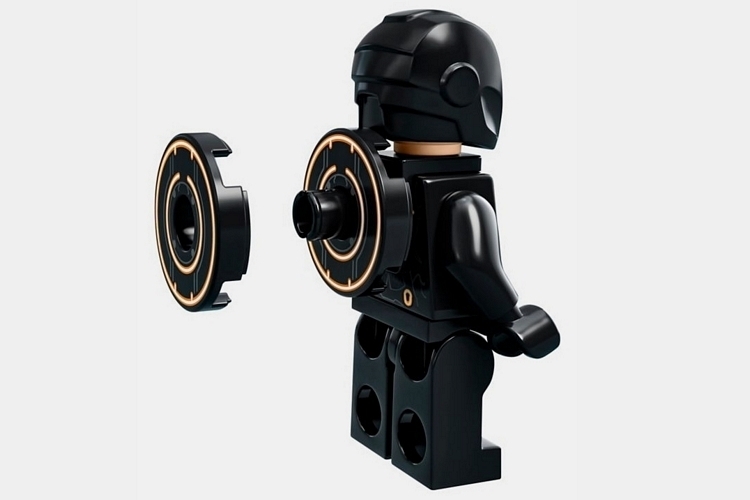 Of course, you’ll need minifigures to ride the light cycles and the set comes with three, namely Sam Flynn, Rinzler, and Quorra. Both Sam and Rinzler get two identity discs apiece, which you can snap onto their back, so they can simply grab whenever necessary. Yes, having those accessories means you can stage identity disc battles using the set, allowing you to recreate that memorable battle scene from the movie. Quorra, by the way, gets a sword as an accessory, which, let’s be honest, pales in comparison with the light cycles and the discs the other two minifigures get.