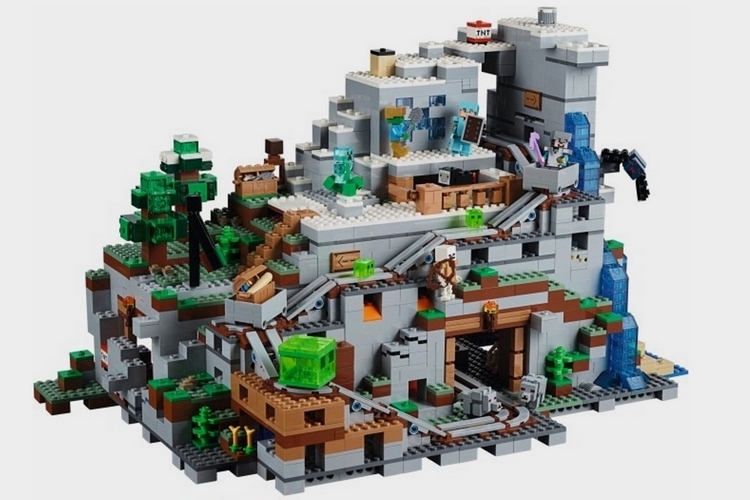 We’ve seen LEGO release numerous Minecraft sets before. As awesome as any of those have been, every single one pales in comparison to their latest collaboration: the LEGO Minecraft Gigantic Mountain Cave.

Easily the most ambitious Minecraft set from LEGO yet, this thing allows you to build a sprawling mining operation in a mountain setting. And it’s heavy on the details, so there are plenty to do on the mine, ensuring you’ll enjoy playing with this long after you’ve finished the actual build. 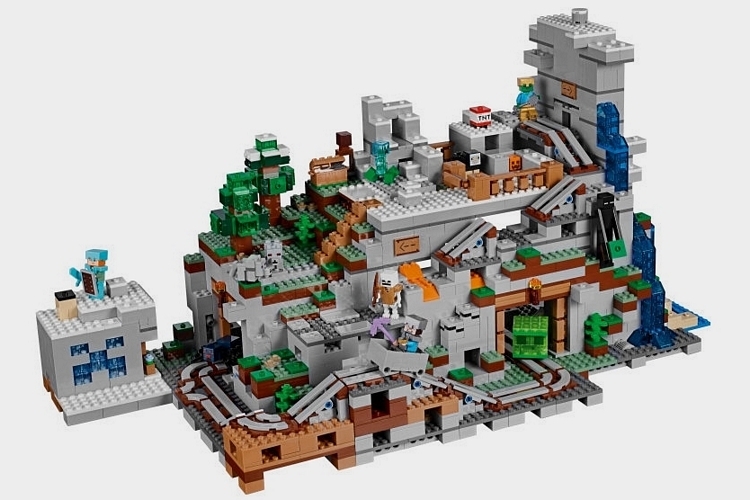 The LEGO Minecraft Gigantic Mountain Cave isn’t exaggerating with the “gigantic” part, as the darn thing measures a whopping 12 x 20 x 11 inches (height x width x depth). And, yes, a set that big uses up a heck of a lot of bricks, as this set includes a total of 2,863 different pieces. Not only does it look like an actual facility in the game, the darn thing is designed to be played like one, too, with a multi-level track for a mining cart, a redstone-powered elevator, two minecarts, and a removable top that allows you to easily access the equally-detailed interior. 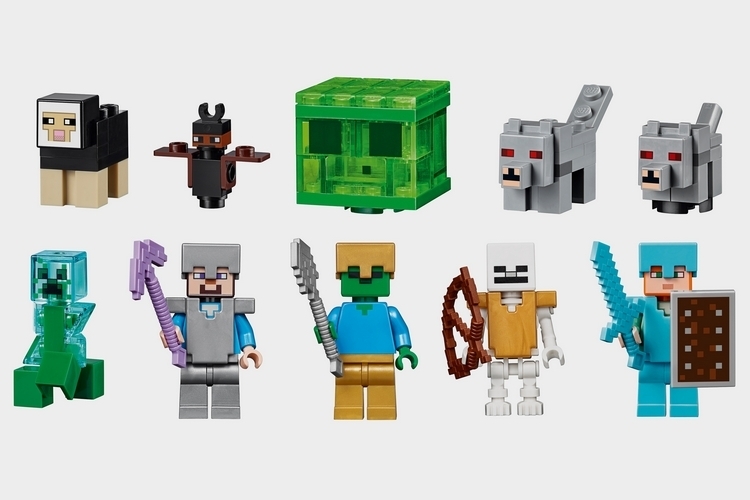 Minifigs of Steve and Alex are onboard, who will both need to deal with a zombie, a skeleton, a wolf, a baby wolf, and an enderman. Other features include a light brick for illuminating different parts of the set, a revolving cave-spider spawner, a charged Creeper explosion function, and a TNT blast.

Slated for availability in June, the LEGO Minecraft Gigantic Mountain Cave is priced at $249.99.