Minecraft is already filled with blocky elements that you build brick by brick, so we’re not entirely sure why you’d take a break from playing it and start recreating your virtual world in physical LEGO form. Well, if you ever felt like it’s time to take it to whole another level, that’s exactly what you can spend the day doing with the new LEGO Minecraft set, The Village.

Based on actual elements from the sandbox video game, the set lets you build a village similar to what you can make on the game, so you can start your own bustling community right on a tabletop. Granted, it won’t be quite as dynamic as playing in an open virtual world, but if you’ve been trying to peel your kids off the rectangular screens of their tablets and PCs, this should be a fun way of getting them playing offline. 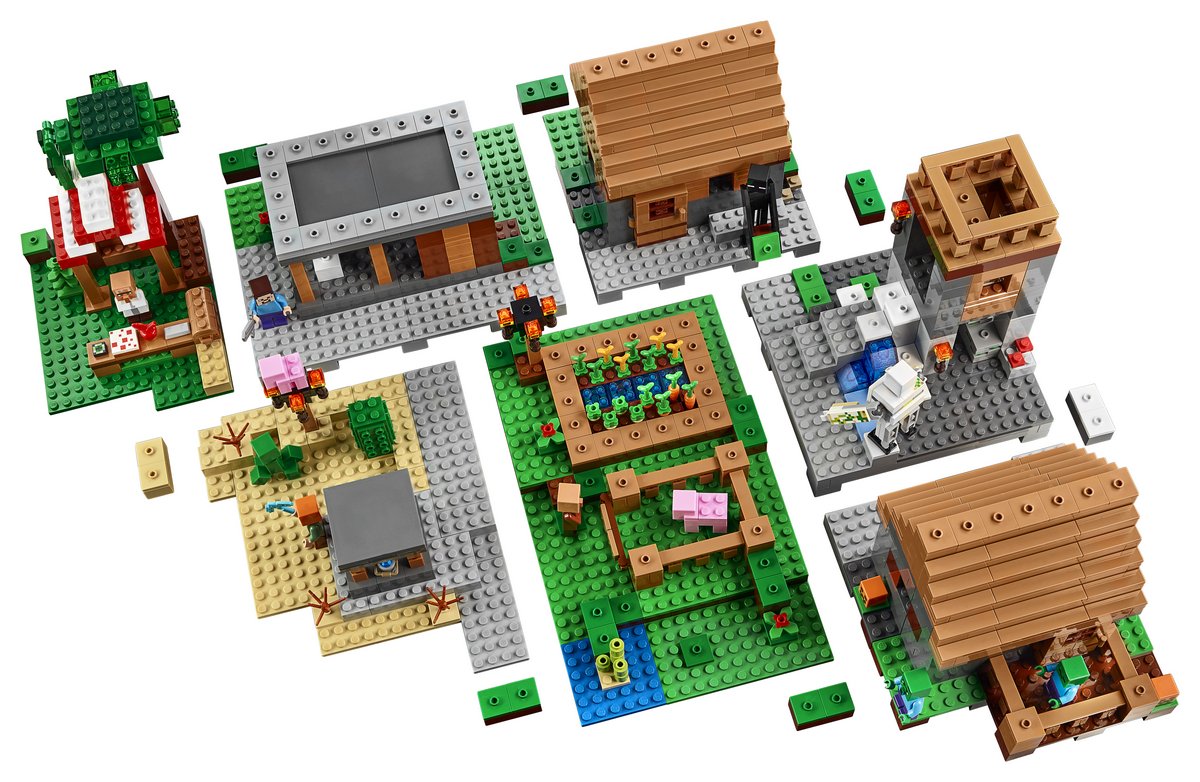 LEGO Minecraft, The Village, takes elements from the game’s rainforest, snow, and desert biomes, so it’s quite the varied-looking set. Structures include a watchtower, a library, a blacksmith, a butcher, and a marketplace, complete with easy interior access to the last three buildings. Like any set, you can definitely expand this with other Minecraft-themed elements, which can make for some fun, creative time with the kids.

It comes with four main minifigs, namely Steve, Alex, a zombie, and a zombie villager, although they also throw in a Creeper, an enderman, two pigs, two villagers (one farmer, one librarian), and an Iron Golem to help protect the community. Accessories include a sword, a pickaxe, a table, and more, bringing up the piece total to 1,600. 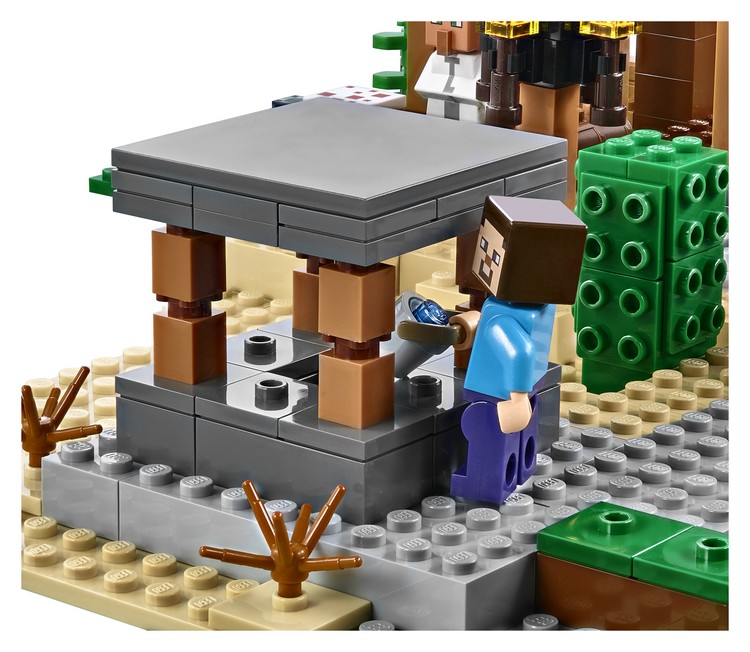 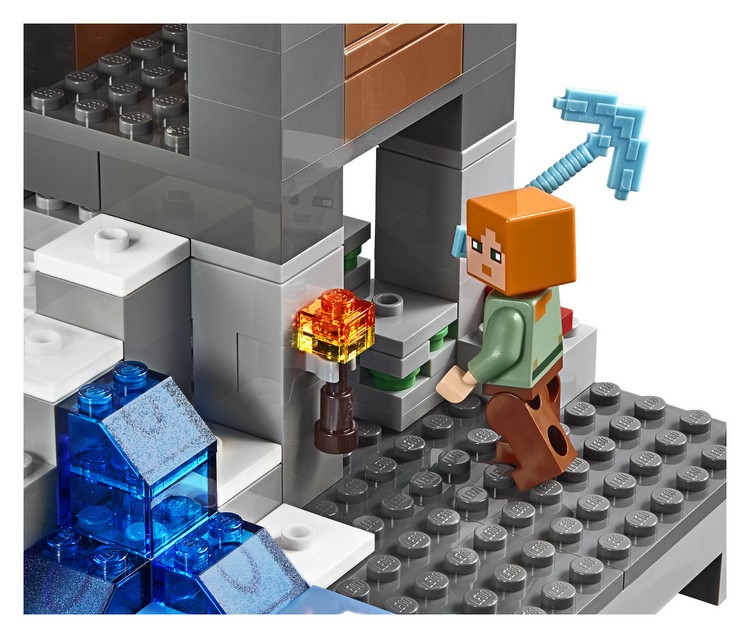 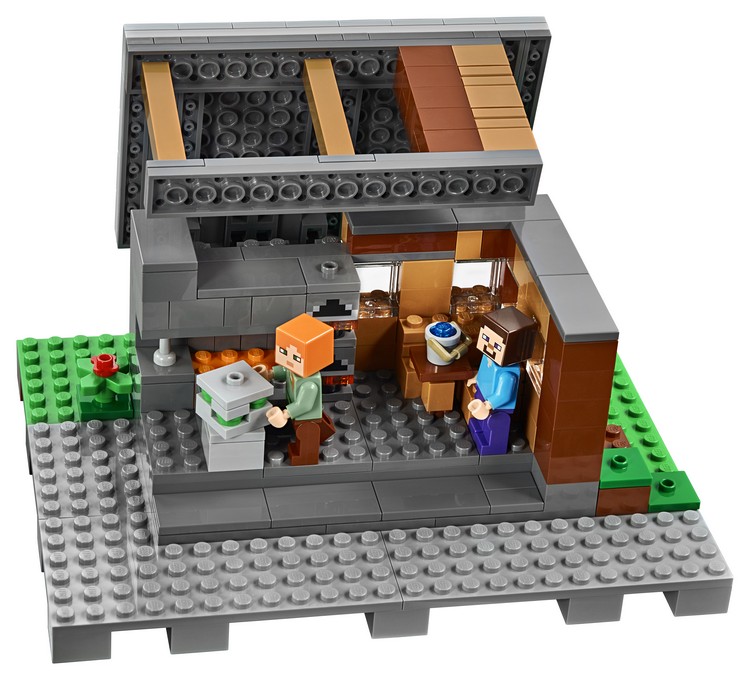 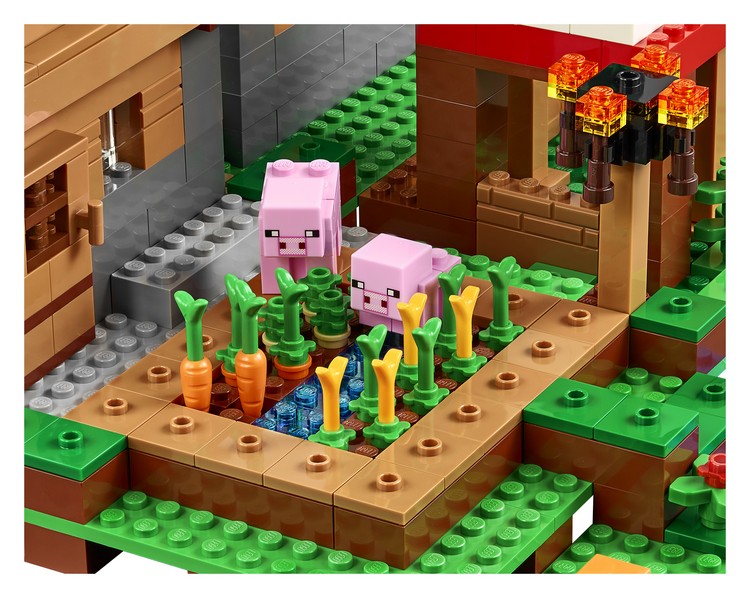 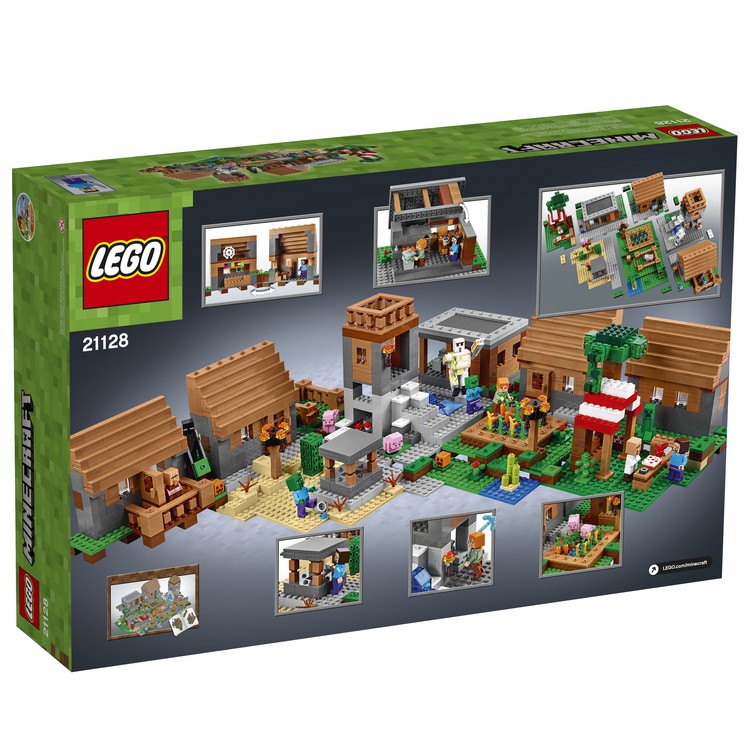 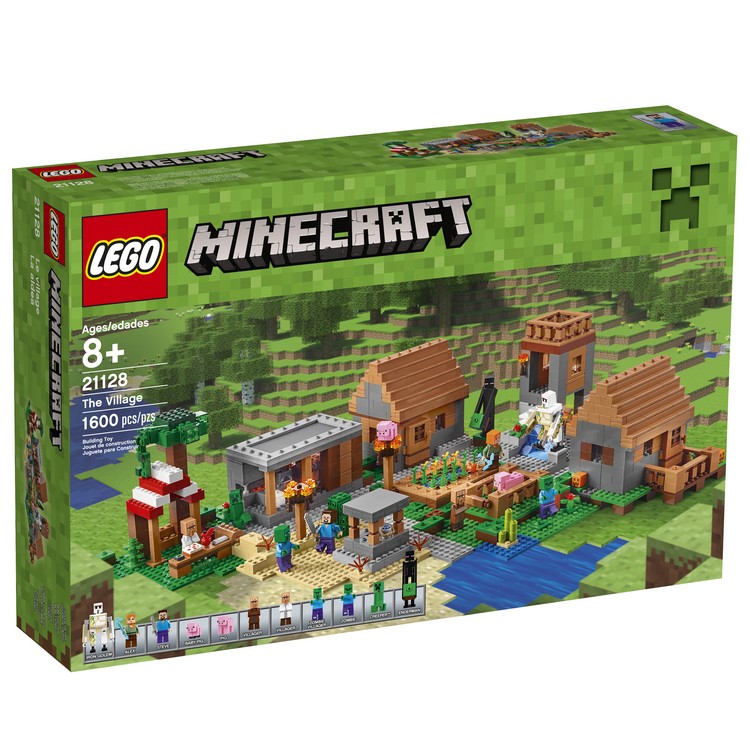