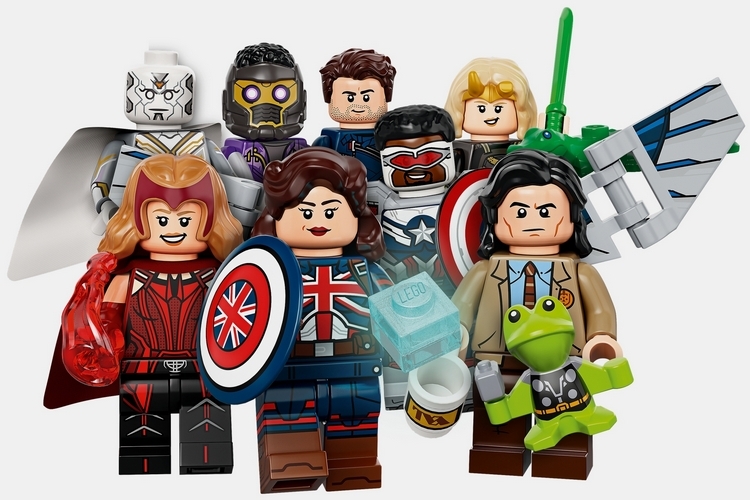 After going on a binge of Disney+ shows, you suddenly find yourself hankering to insert the Scarlet Witch, Loki, or the new Captain America into some of your superhero-themed LEGO models. Problem is, you don’t exactly have the minifigs for those characters. Fortunately, that doesn’t have to be the case soon with the release of the LEGO Minifigures Marvel Studios.

That’s right, LEGO is releasing a new set of minifigs inspired by the first four Marvel shows to come to Disney+, namely WandaVision, The Falcon and the Winter Soldier, Loki, and the upcoming What If…? No need to wait for LEGO models from the shows to get your hands on minifigs of the main characters – this new set lets you get 12 of them for instantly adding to your collection. 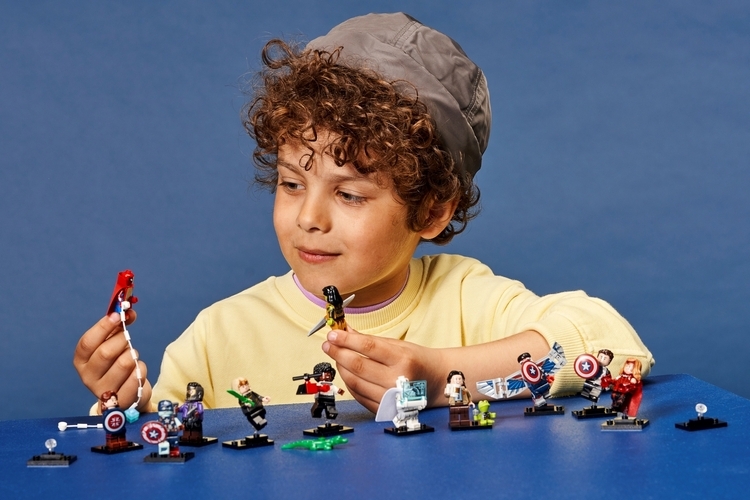 The LEGO Minifigures Marvel Studios set lets you get any of a dozen different characters. There’s Scarlet Witch, White Vision, and Monica Rambeau from WandaVision, as well as Falcon’s Captain America (complete with his large wings) and Bucky’s Winter Soldier from The Falcon and the Winter Soldier. Loki’s titular character, along with Sylvie, are also onboard, each one with a tiny Frog Thor and a tiny Alligator Loki, respectively, while Captain Carter, Star Lord T’Challa, Gamora, Zombie Hunter Spidey, and Zombie Captain America drop in from What If…? And yes, each one captures the likeness of their onscreen counterparts, albeit in the best possible way you can capture it in a tiny minifig.

In case you’re not yet familiar with the last show, that’s because we’ve only seen it in trailers, so far. The animated show, which explores an alternate universe in which events in the MCU occurred differently, is slated to debut in Disney+ sometime in August, so you’ll have to wait till next month to understand what the heck is going on with that Spiderman in a Count Dracula cape and that zombie Steve Rogers with his bright yellow eyes. 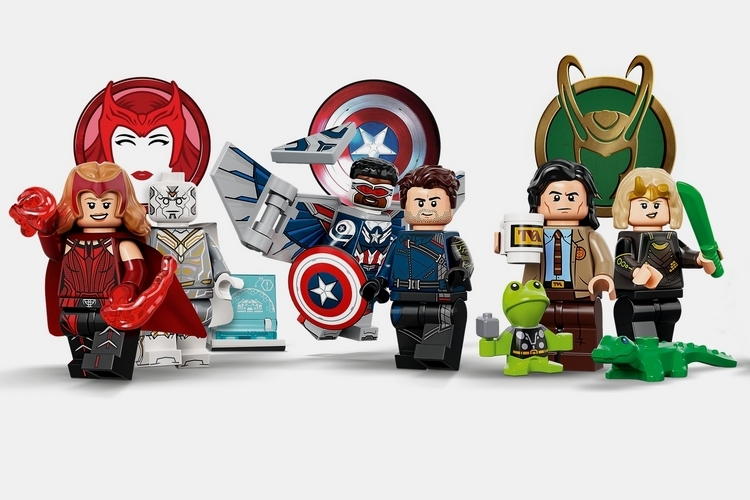 All characters in the LEGO Minifigures Marvel Studios get matching accessories along with the minifigs, which should make them even more suitable for playing. Both the new Captain America and the Winter Soldier get that iconic shield with the star in the center along with weapons, for instance, while Gamora shows up with Thanos’ blade in her arsenal. If you’re familiar with LEGO’s minifigures set, then you already know the deal: these are blind bag sets, so you won’t know exactly what you’re buying until you’ve opened it. That means, it’s not going to be easy to collect all 12 characters. On the upside, having more minifigs, even when they’re duplicates, isn’t really a bad thing. At least, not when we’re playing with them. 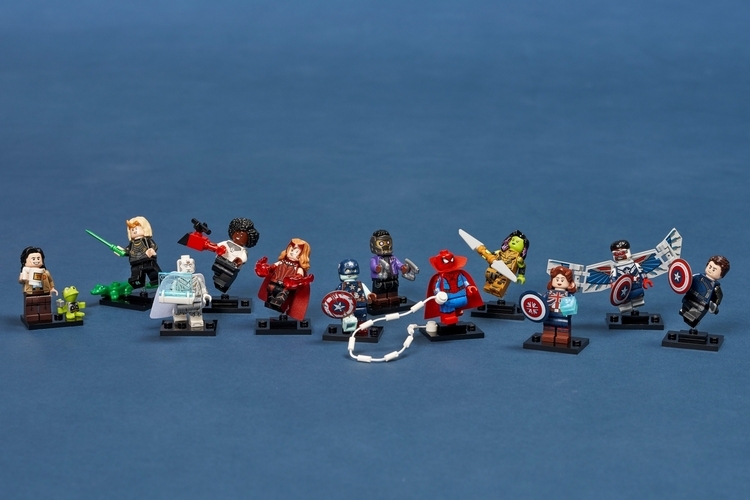 As with the previous minifigures sets (all 36 of them), the LEGO Minifigures Marvel Studios is limited edition, so if you want to get your hands on any of these characters, it will be in your best interest to get them shortly after they drop. According to the official website, they go on sale 1st of September, which is a few weeks after the What If…? series drops, so you have time to get yourself acquainted with those alternate universe superheroes.