The LEGO Monster Fighters is a new series of monster-themed playsets.And by monsters, they’re talking the old-school kind, not the cutepocket monster thingies that’s become the norm in toys of late.  Eachset comes with a classic monster and the Monster Fighters (usuallyseveral mini-figures with an accompanying vehicle) that will bebattling to stop them from bringing their evil deeds to completion.

Seven sets are currently on the roster, namely The Swamp Creature, TheMummy, The Werewolf, The Vampire Hearse, The Mad Professor, The GhostTrain and Vampire Castle.  Release is slated for August 2012, withprices ranging from $6.99 to $99.99.

Enjoy these Monster Fighters sets as seen at LEGO booth during Toy Fair 2012. 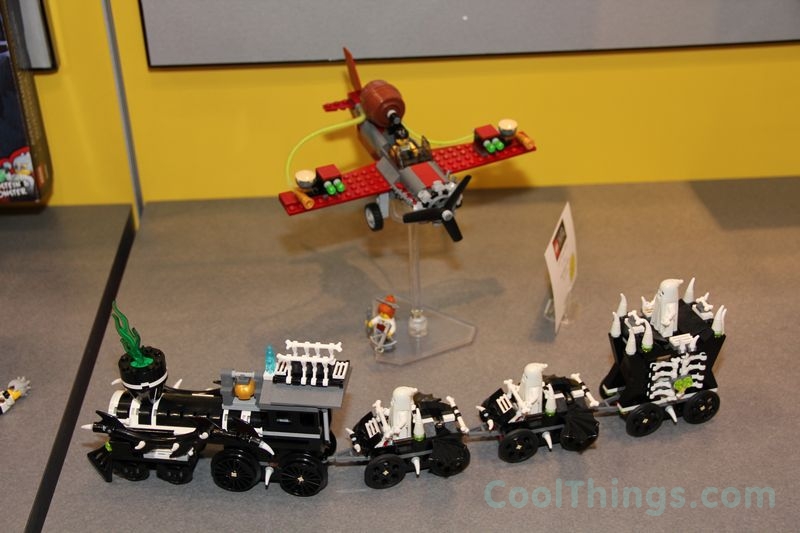 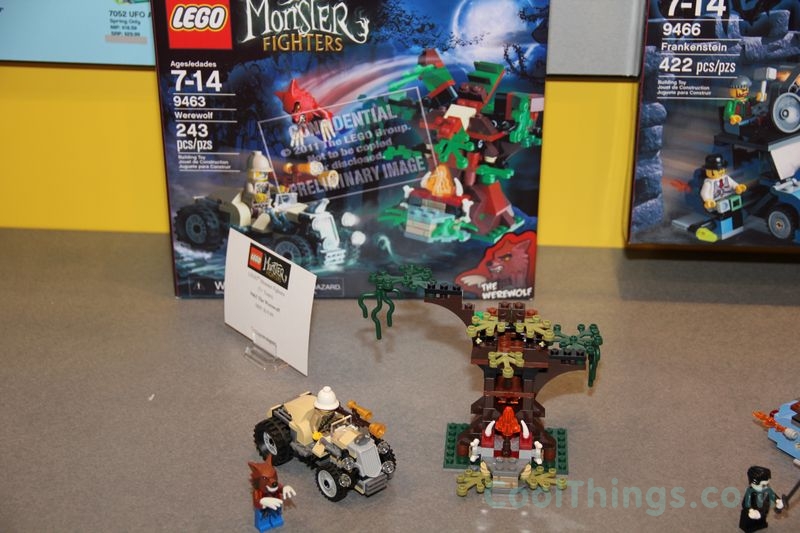 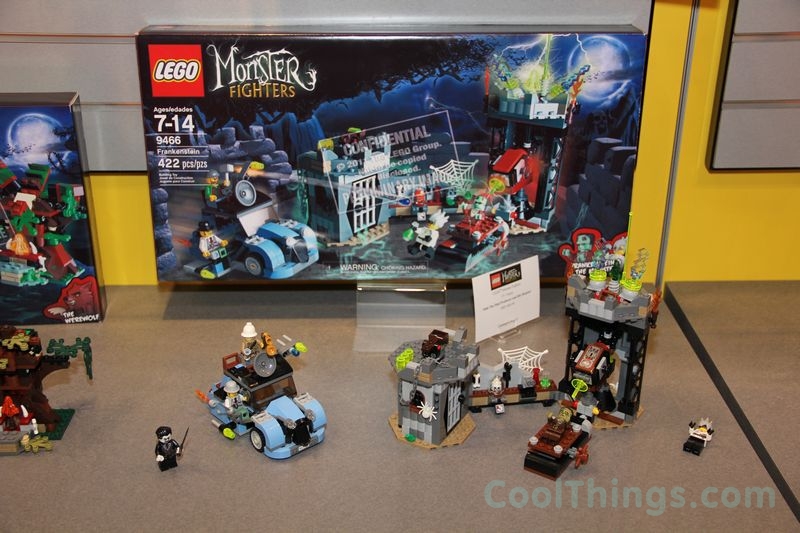 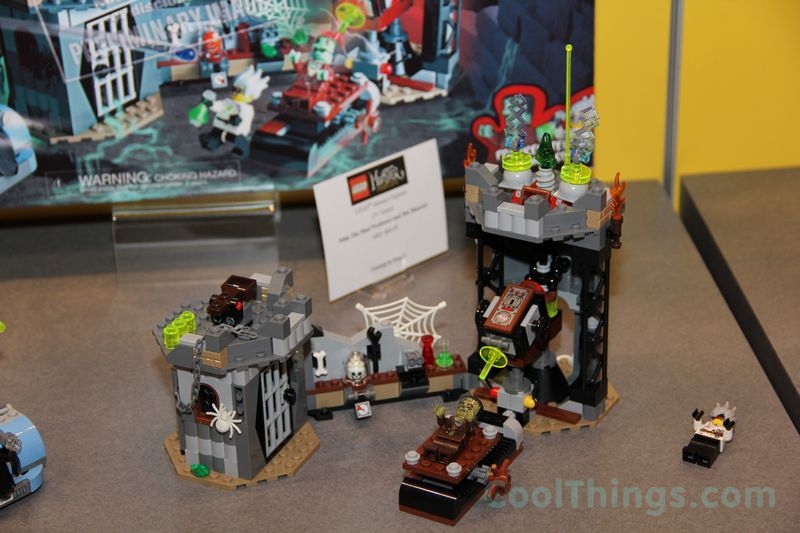