This 12.5-Inch LEGO R2-D2 Gets Secret Compartments, A Pull-Up Periscope, And Even A Hidden Lightsaber For Unexpected Jedi Battles 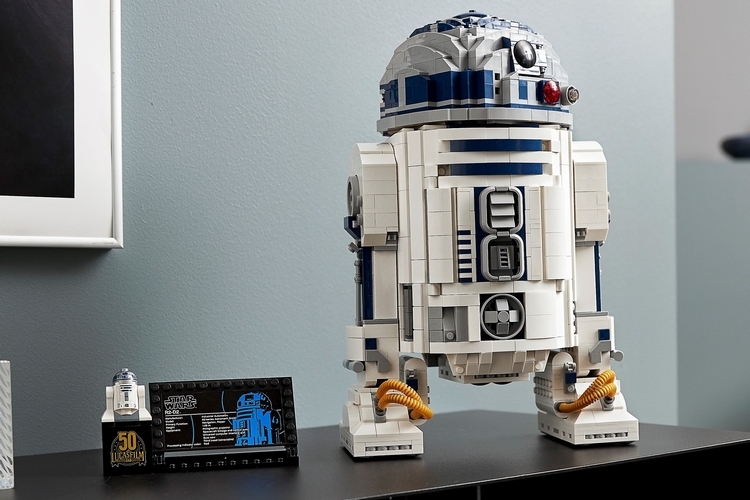 Do you really need another R2-D2 toy in your life? Probably not. Anyone who’s collected Star Wars merchandise for a couple of years has probably picked up more than their share of the franchise’s most popular droid. But what if it’s a foot-tall R2-D2 that you can put together construction bricks? That’s exactly what you get with the LEGO R2-D2.

Measuring 12.5 inches tall, it’s a large model of the astromech droid, coming in at just a third the size of its movie counterpart, making for both a challenging model to build and a beautiful addition to any display shelf. Granted, it won’t walk, make blooping sounds, or pull out a wrench just in time to fix a problem in the spacecraft’s engine, but the sheer size and amount of detail on this thing should make it one of the most fun R2-D2 toys you can add to your Star Wars stash. 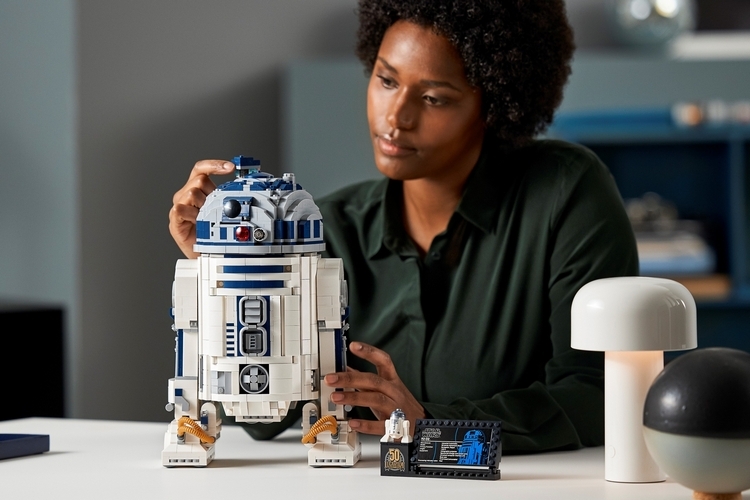 The LEGO R2-D2 is a highly-detailed recreation of the iconic astromech droid from Naboo, who’s found itself in some of the most pivotal moments in the history of that galaxy far, far away. If you’re a fan of both LEGO and Star Wars, chances are, you already have a buildable Artoo. Heck, you might even have that 12-inch model that came out a while back. This one, though, looks a whole lot better, smoothing out much of the robot’s appearance with new pieces that sport curved sections, while having multiple moving parts.

Just like many of the LEGO Star Wars releases from the past few years, it recreates an impressive amount of details, from its three legs and domed head to hidden compartments and even a stashed tools it can take out whenever it’s needed. You know how most of the ports and panels around Artoo’s torso are merely printed on many Artoo toys? That’s not the case here, as every section is built off its own part, so the darn thing looks like it’s going to start moving and rattling off its antics any minute. 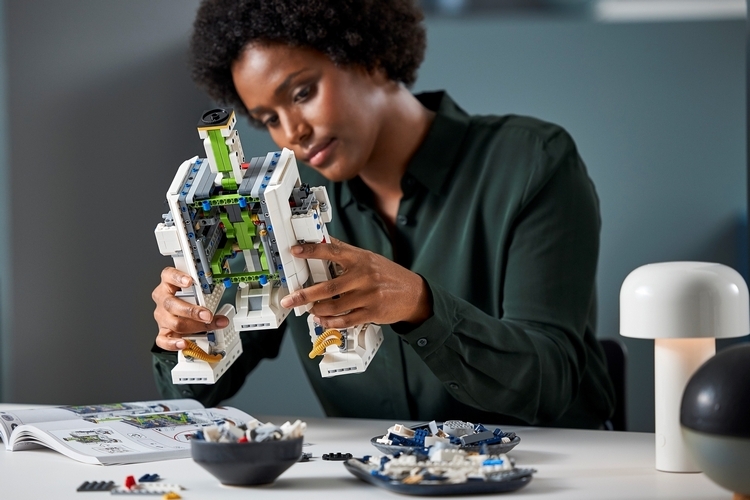 The LEGO R2-D2 also comes with moving parts, so you can play around with it a fair bit. The middle leg, for instance, is completely retractable, just like the droid from the films, while front hatches can completely open for access to the cool tools Artoo always comes up with at the most critical moment. It has a rotating head that allows it to look around and keep an eye on its immediate surroundings, while a built-in periscope can be pulled up and turned towards any direction when it needs to peer at something a bit too high for its diminutive stature. There’s also a hidden compartment on the head that hides one of Luke’s lightsabers, ready to deploy when the Jedi Knight unexpectedly finds himself in a hairy confrontation. 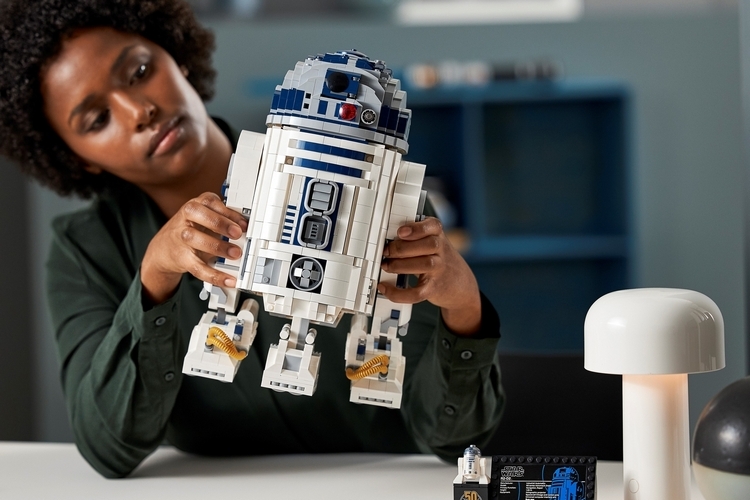 The model comes with 2,315 pieces, making this the kind of project that you can throw yourself into an entire weekend of locking yourself up at home. We know… you’ve had too much of that already, but if you find yourself bored and stuck at home for any reason, this definitely beats having to dig up good shows on Netflix you haven’t seen yet the past 12 months. Yeah… we didn’t think we’d exhaust all the shows we like, either.