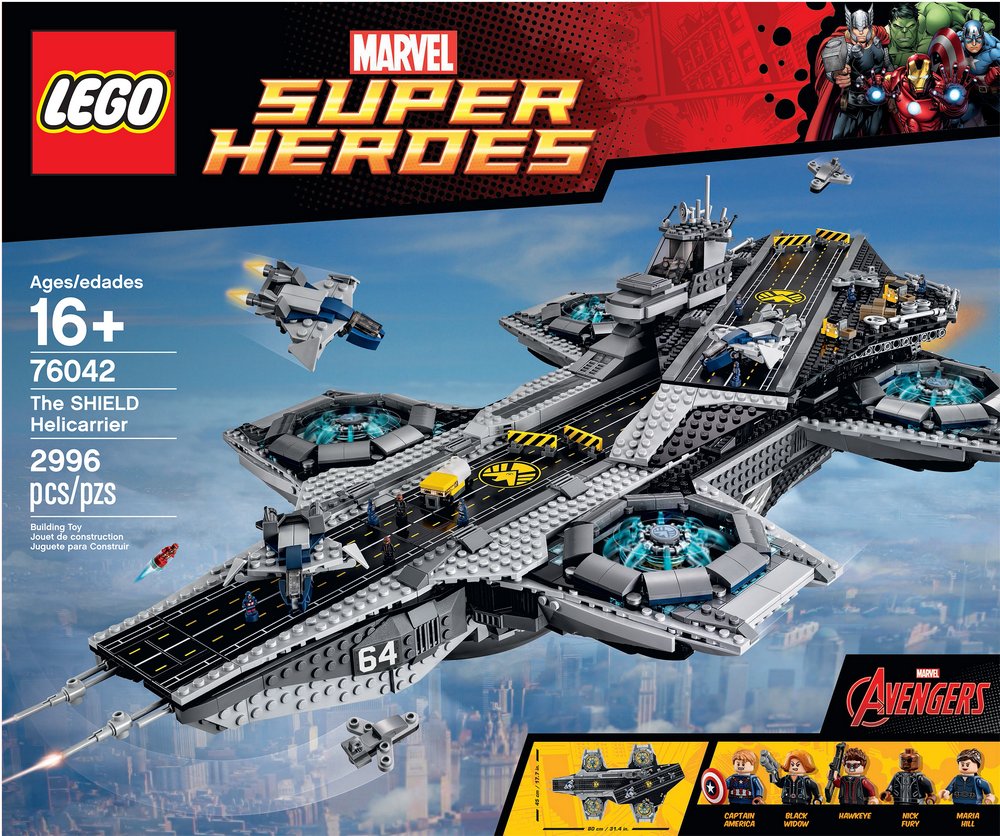 If you’re going to get just one LEGO set this year, you’re going to want to make it count. And, man, we doubt you can go wrong going with this LEGO SHIELD Helicarrier as your sole purchase for the year. It’s, literally, the kind of toy a dad will buy his kid, but, really, is buying it for himself. This just looks amazing.

We all know LEGO has no qualms about making epic-level sets if it has a movie tie-in involved and they definitely went all out with this one. It’s big. It’s detailed. And it’s coming just in time to keep us excited for the next Avengers movie, making sure you can geek out holding fantasy Marvel universe battles at home well before Age of Ultron shows up in theaters in May. With your kids, of course.

While not quite as big as the original concept submitted to LEGO Ideas a few months back (that was a bit too ambitious at 22,694 bricks), the LEGO SHIELD Helicarrier is just as epic, albeit in a less-ostentatious manner. The consumer version comes with just 2,996 pieces, which assemble into SHIELD’s fictional flying aircraft carrier at a reasonable 31 x 17 inches. It’s quite the complete creation, though, with two high-detail runways, three micro-scale Quinjets, three fighter jets, various ground support vehicles, and a rotor that can be turned manually.   Five minifigs are onboard (Fury, Black Widow, Captain America, Hawkeye and Maria Hill), with matching weapons, along with 12 microfigures (Fury, Hawkeye, Captain America, Iron Man, and eight generic SHIELD agents). Yes, just generic, so you can pretend one of them is you! 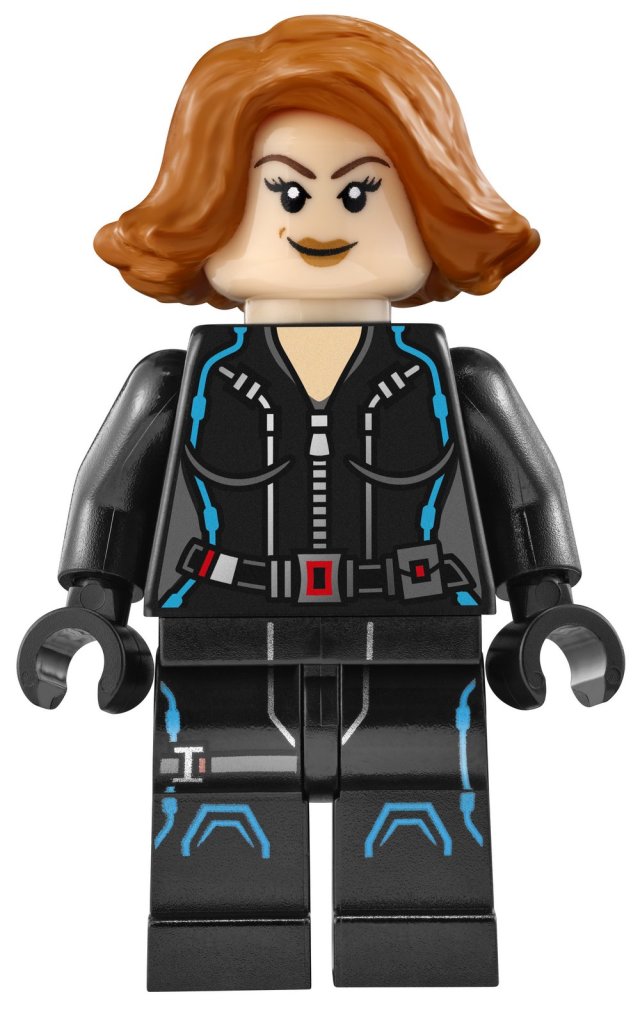 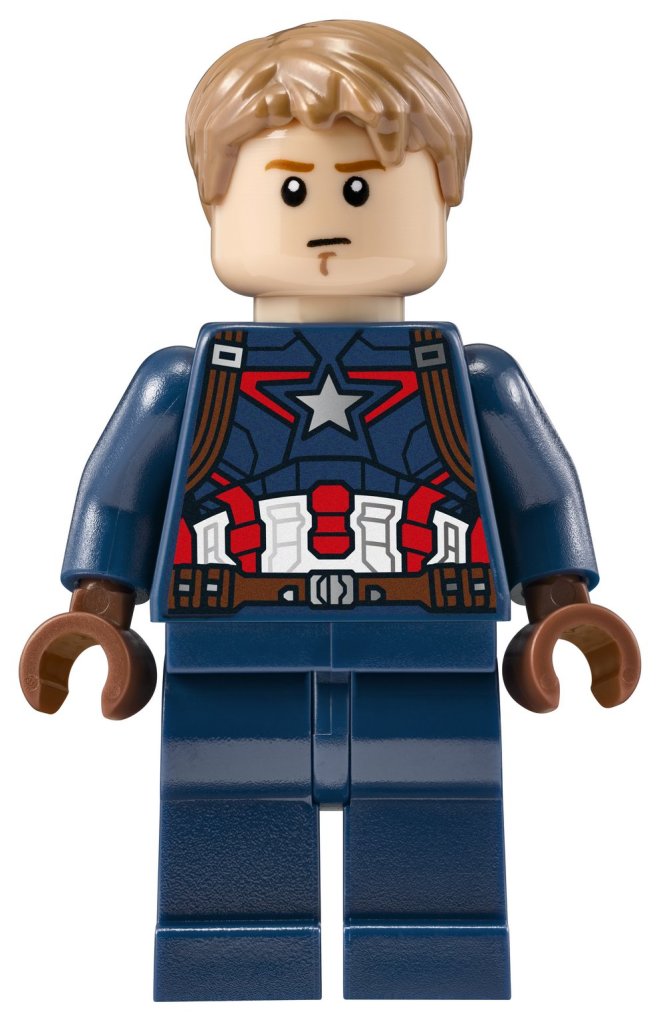 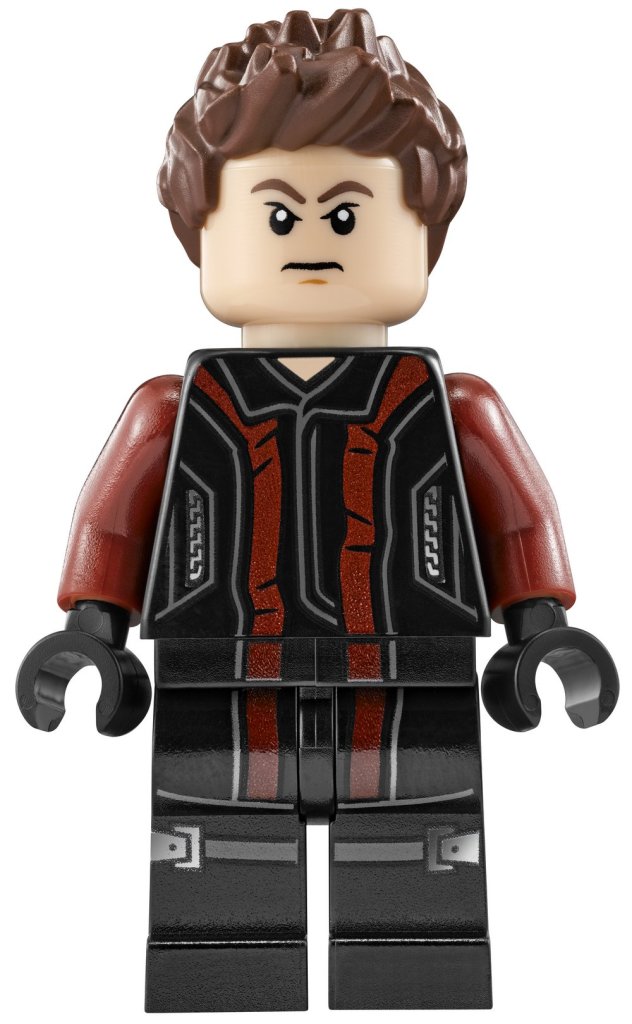 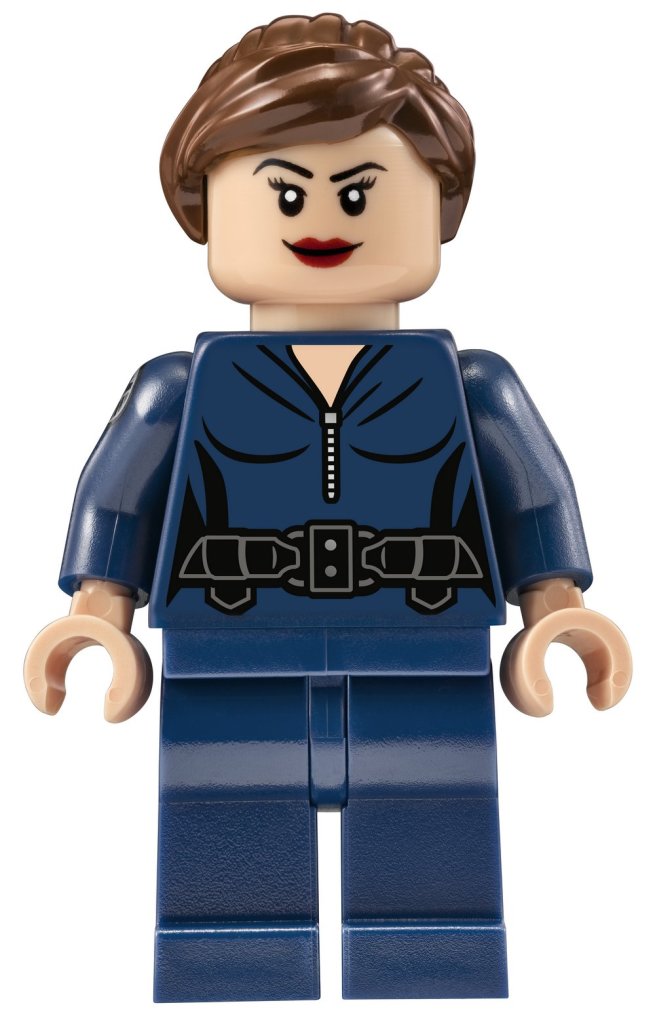 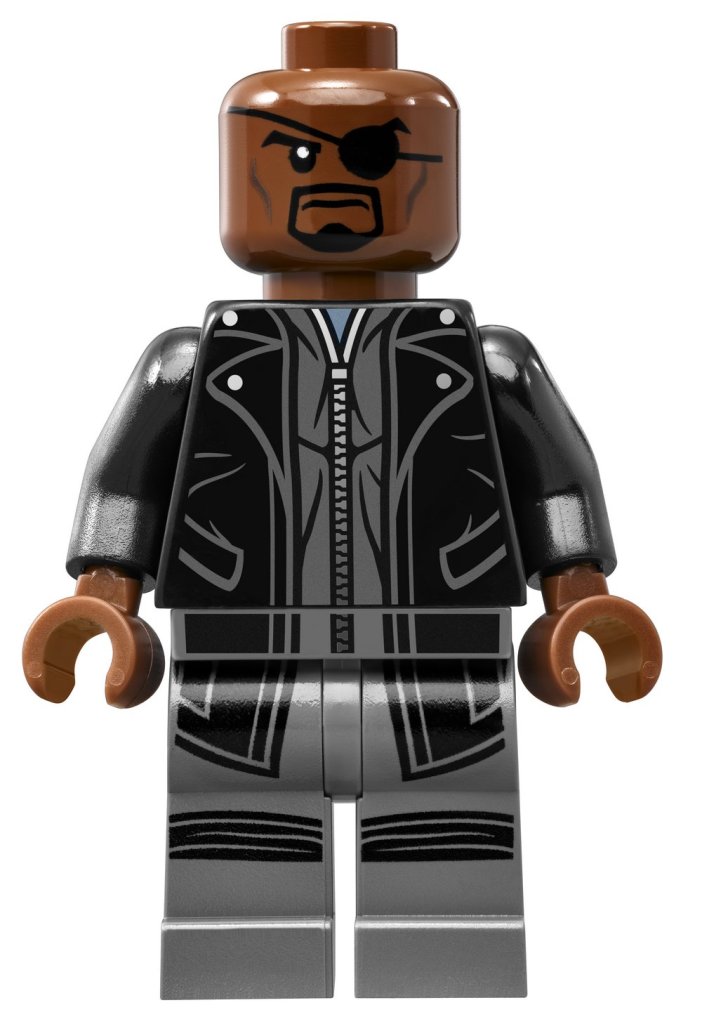 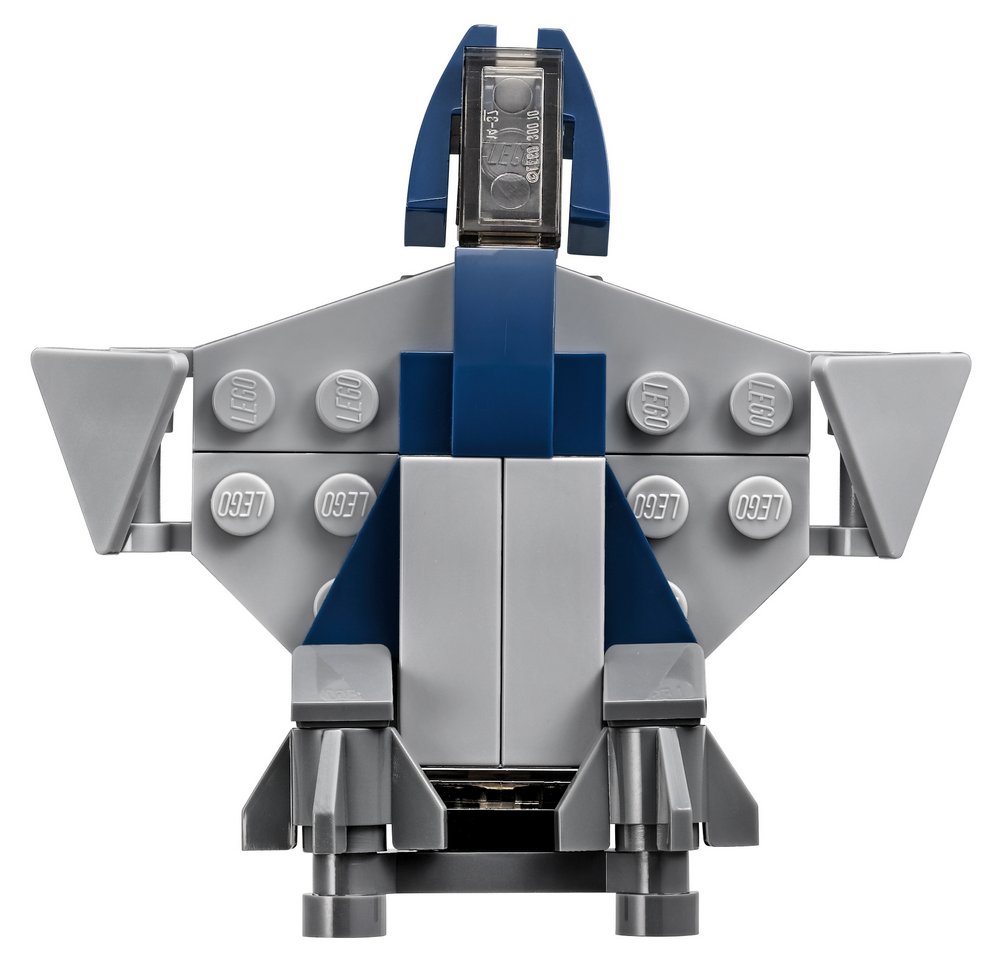 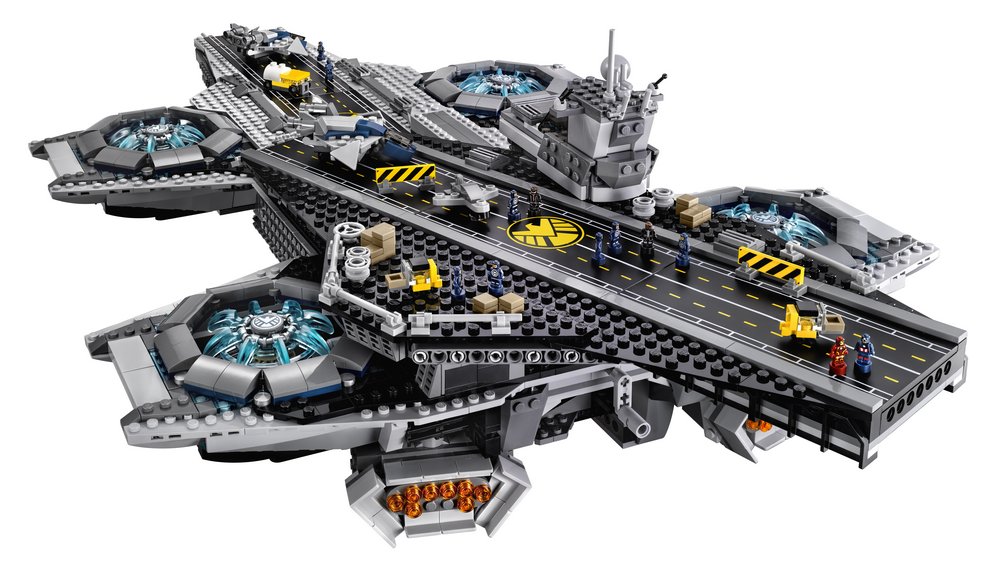 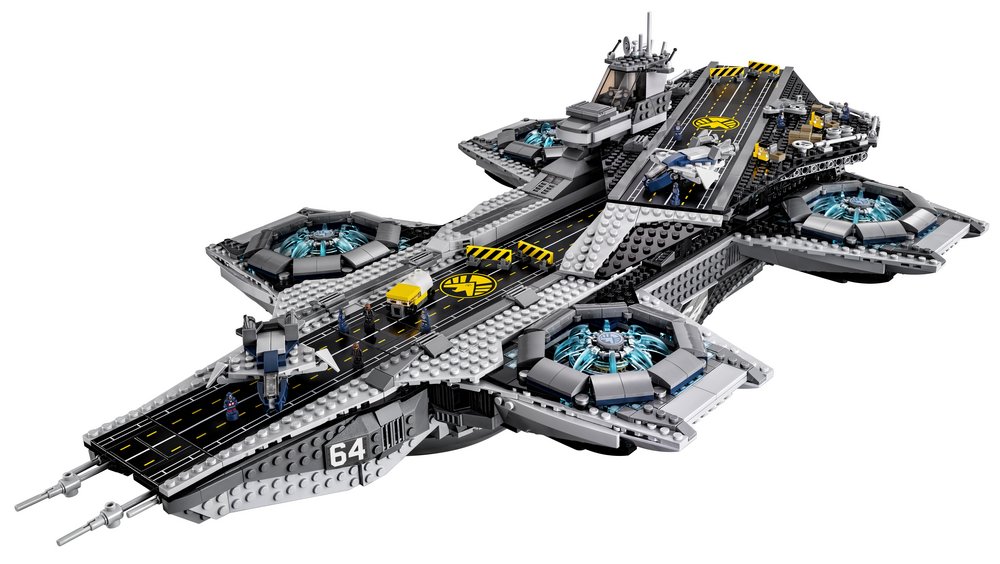 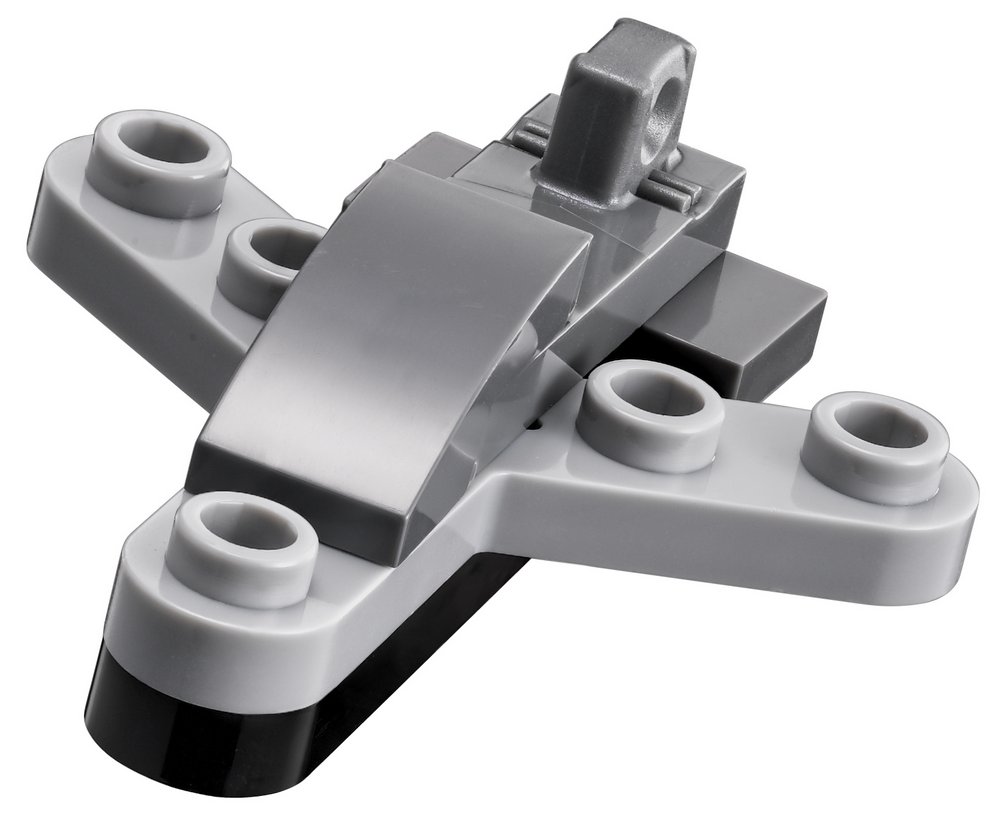 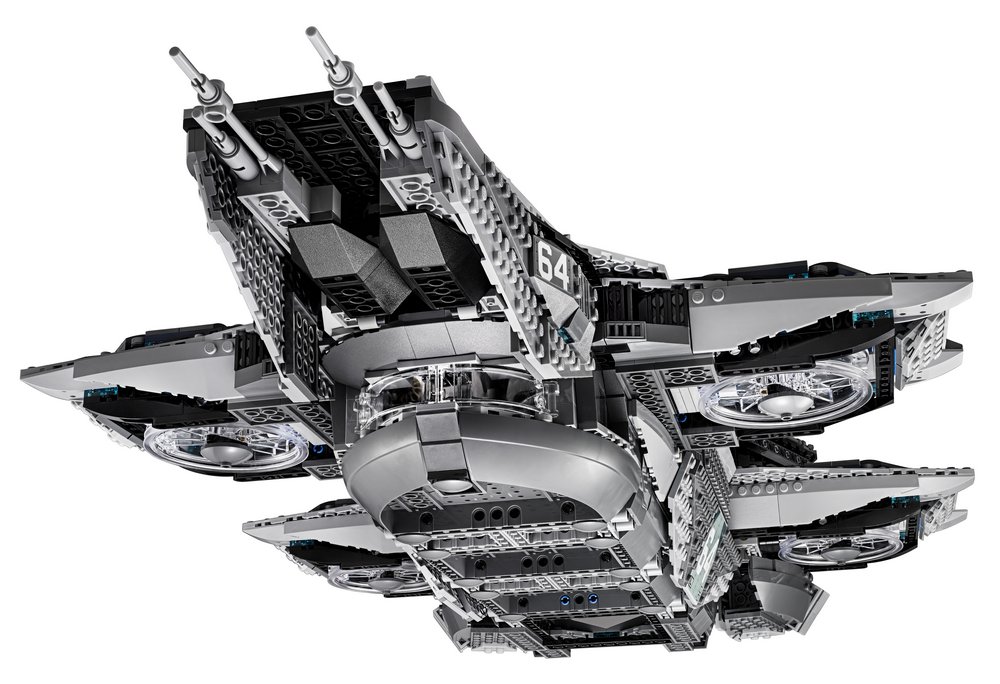 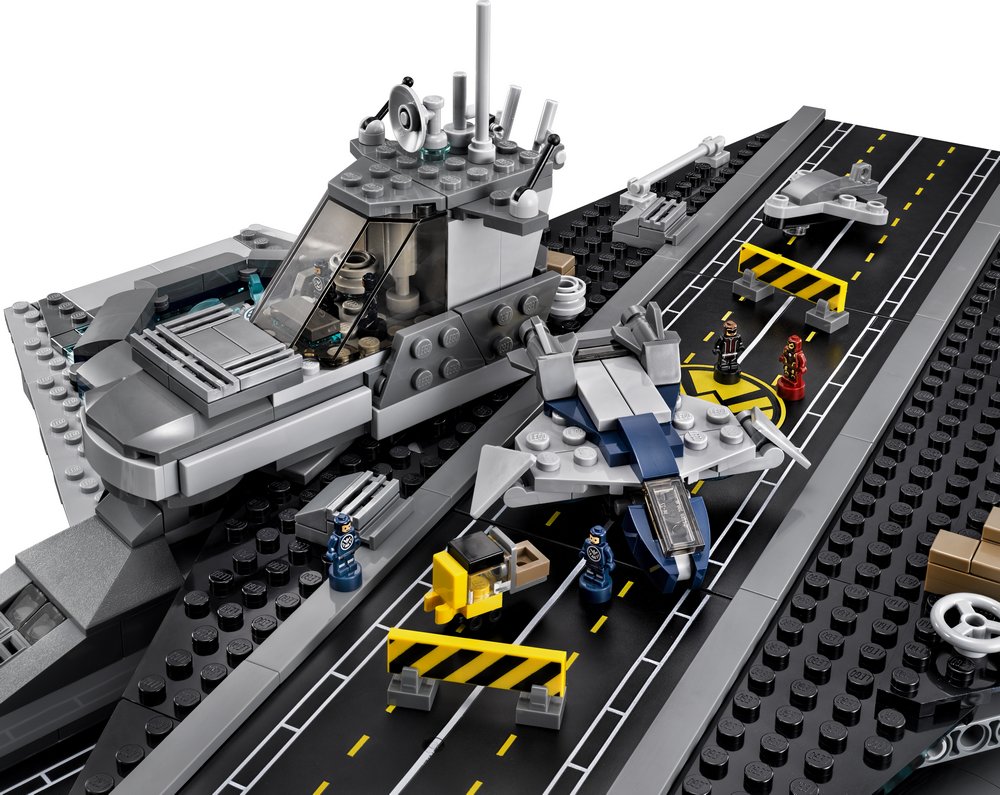 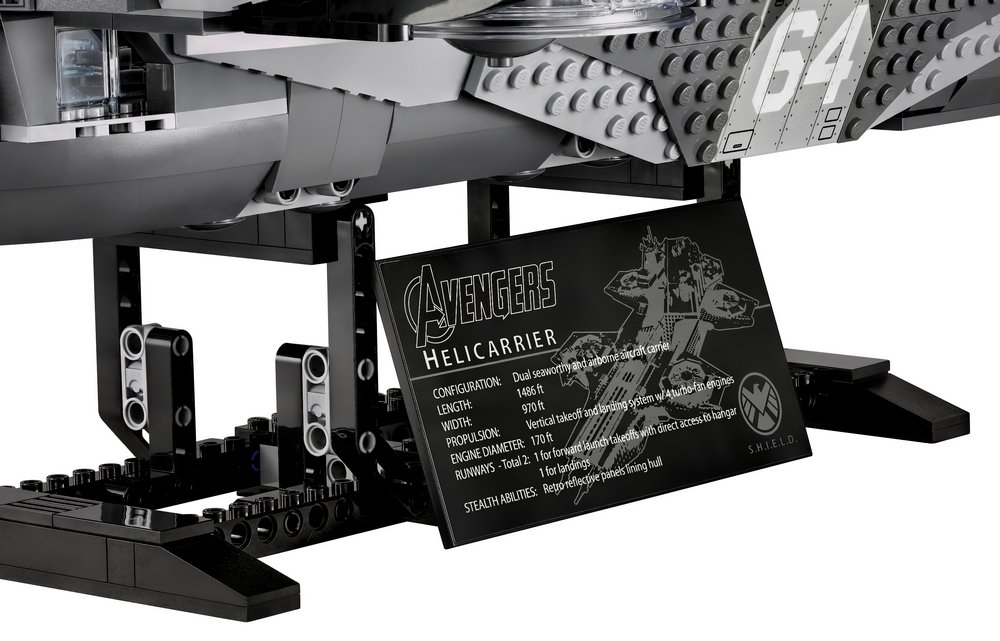 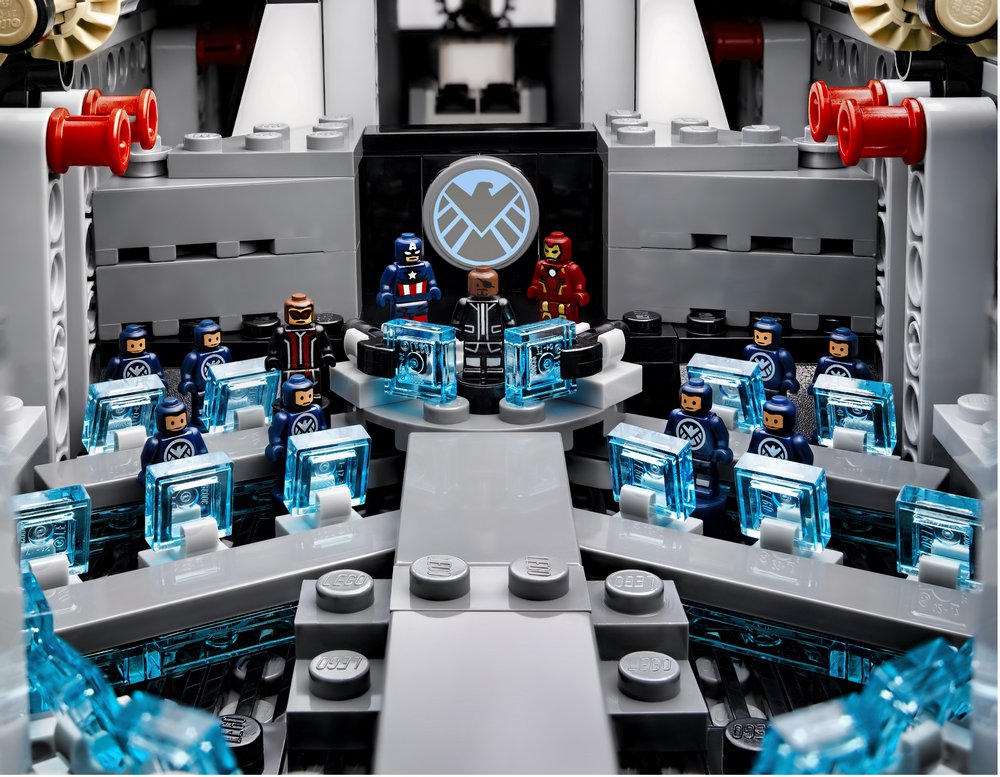 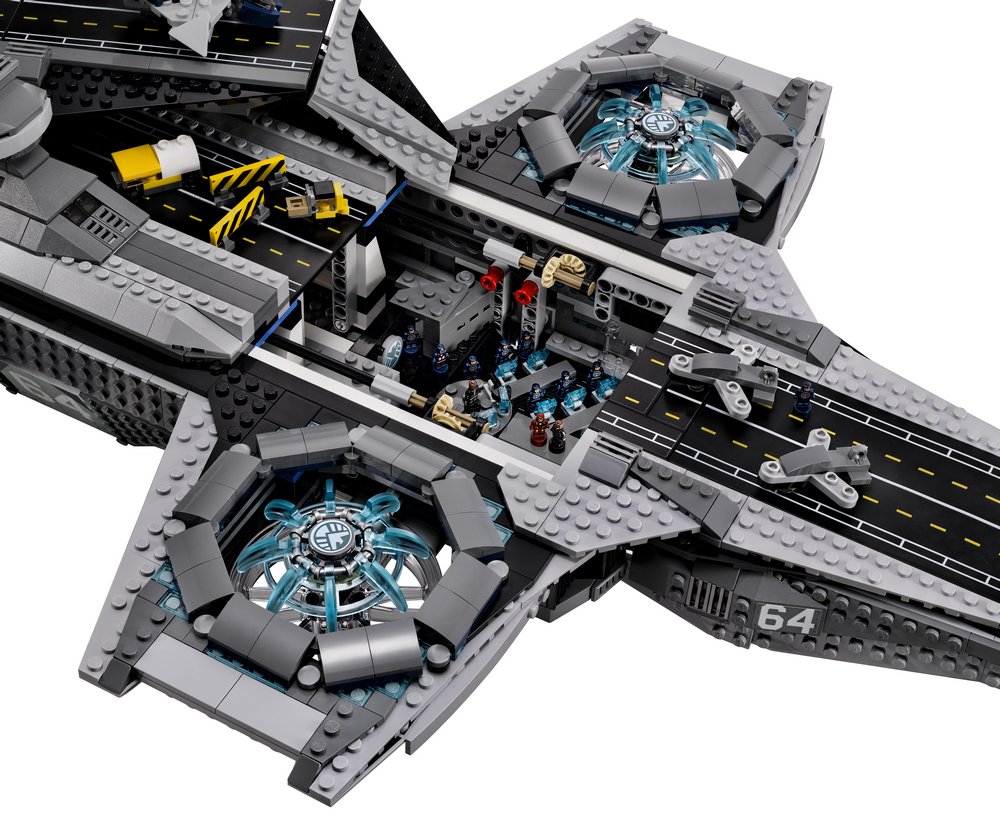 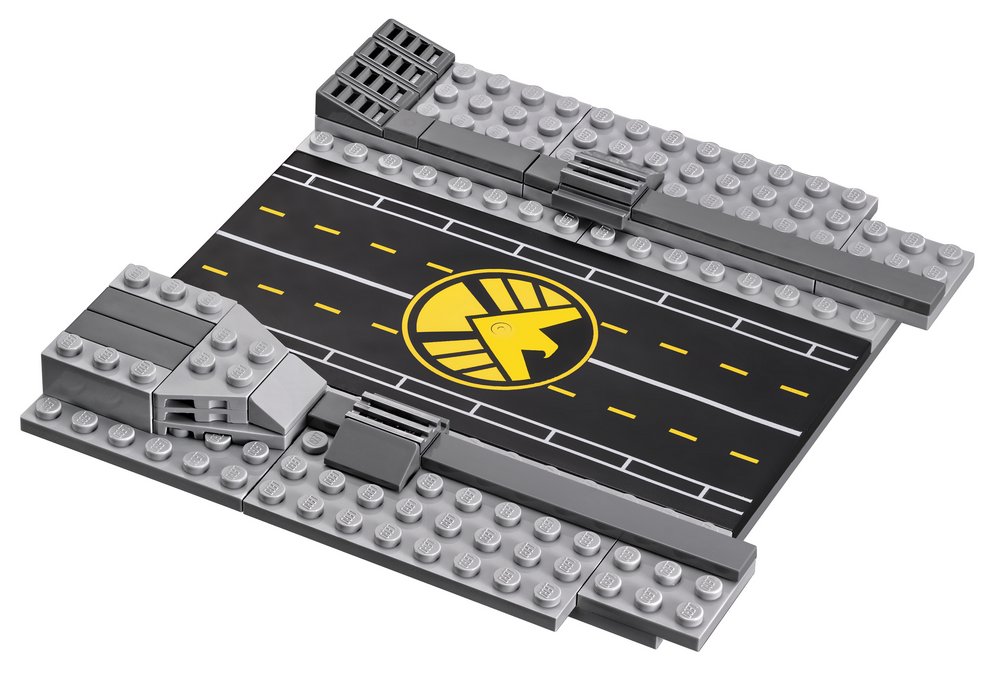 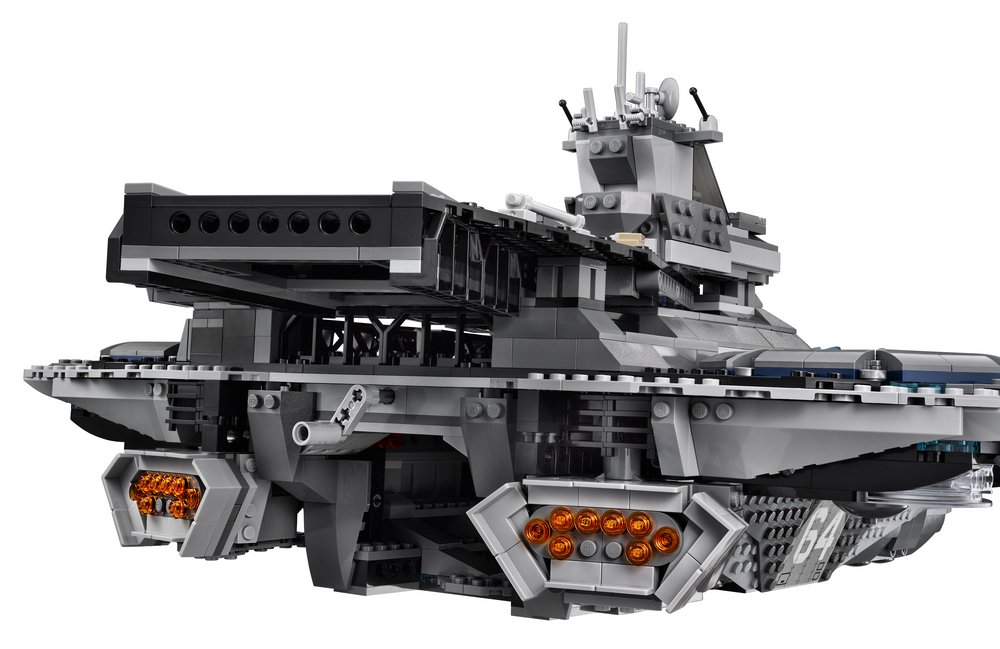 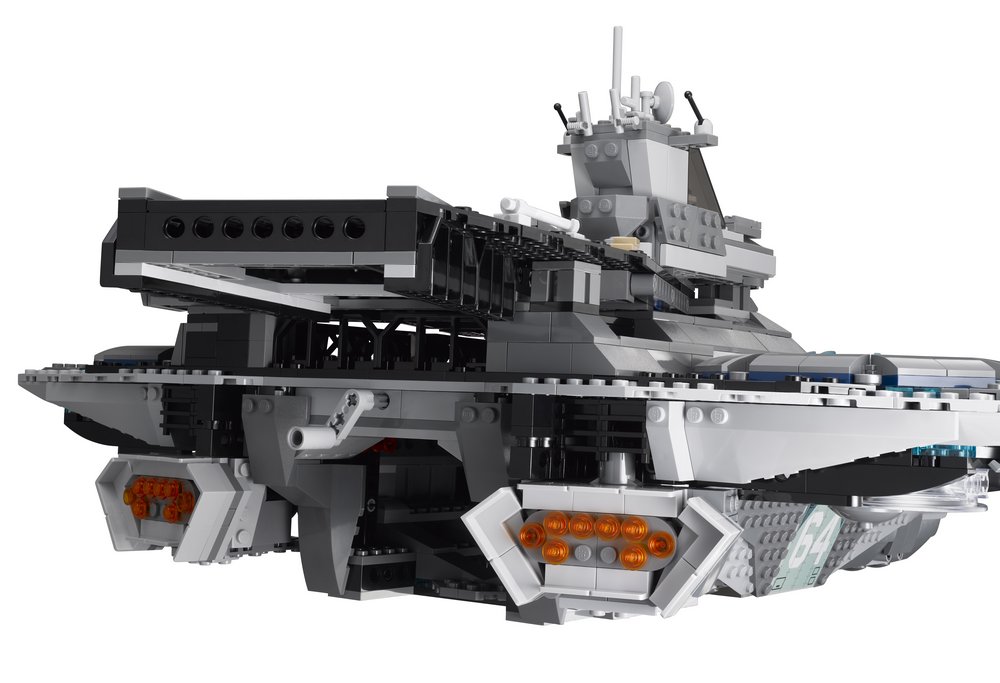 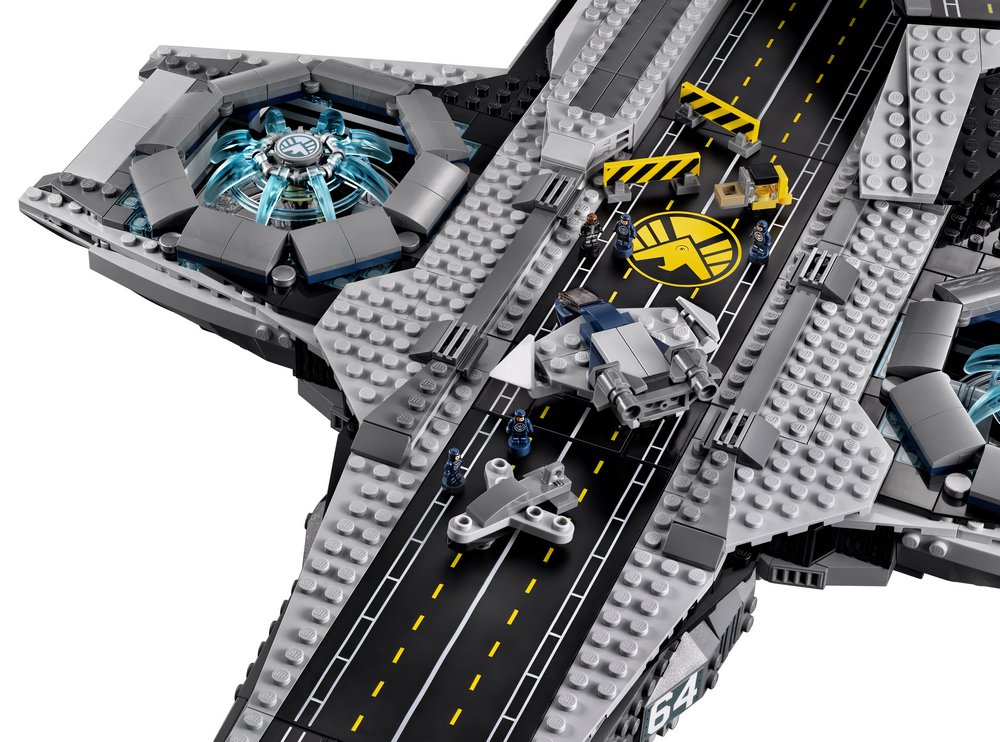 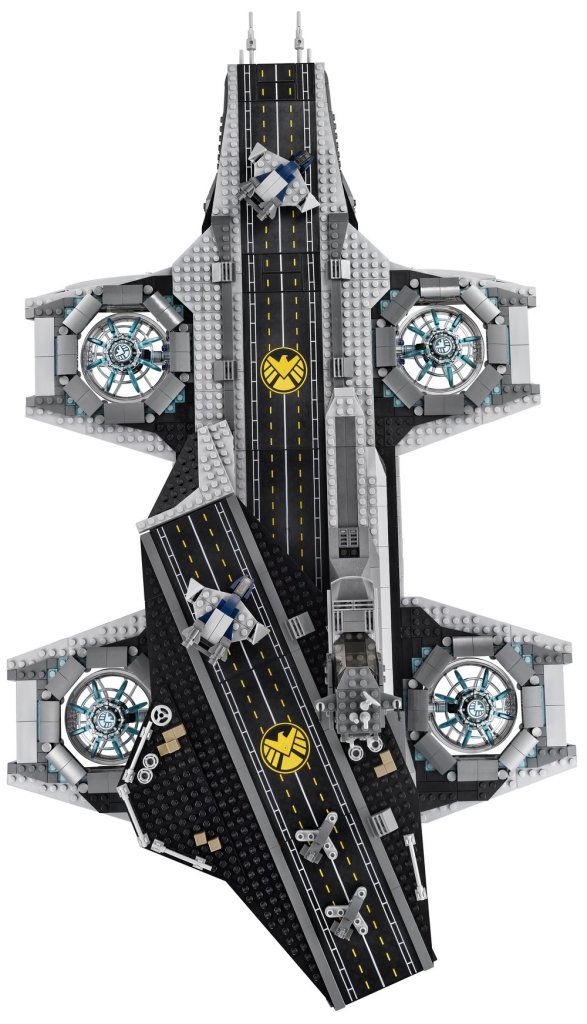 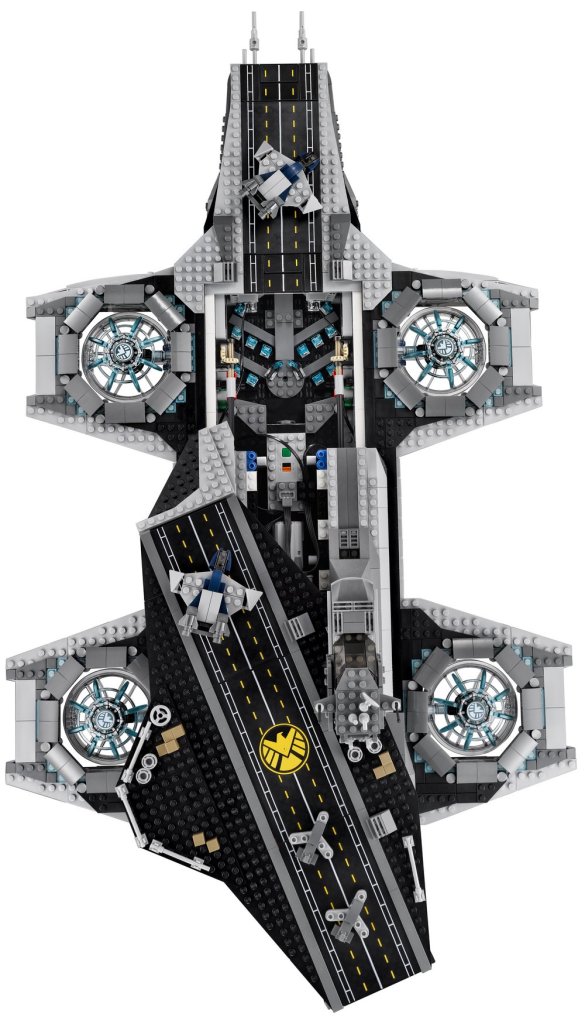 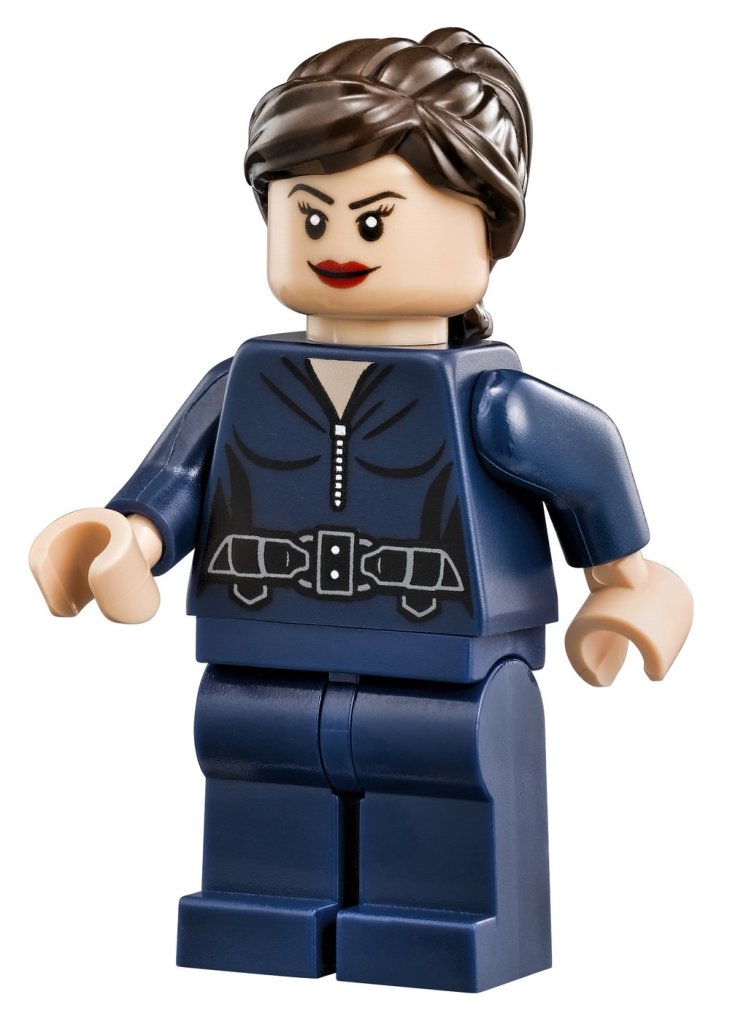 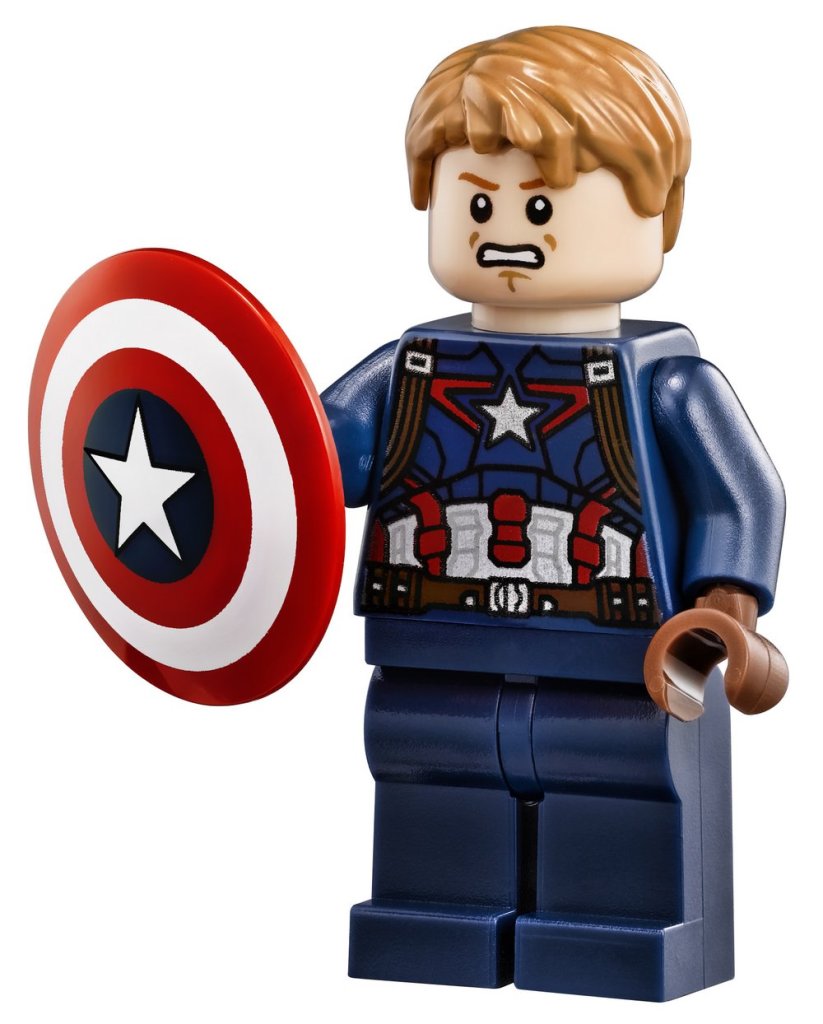 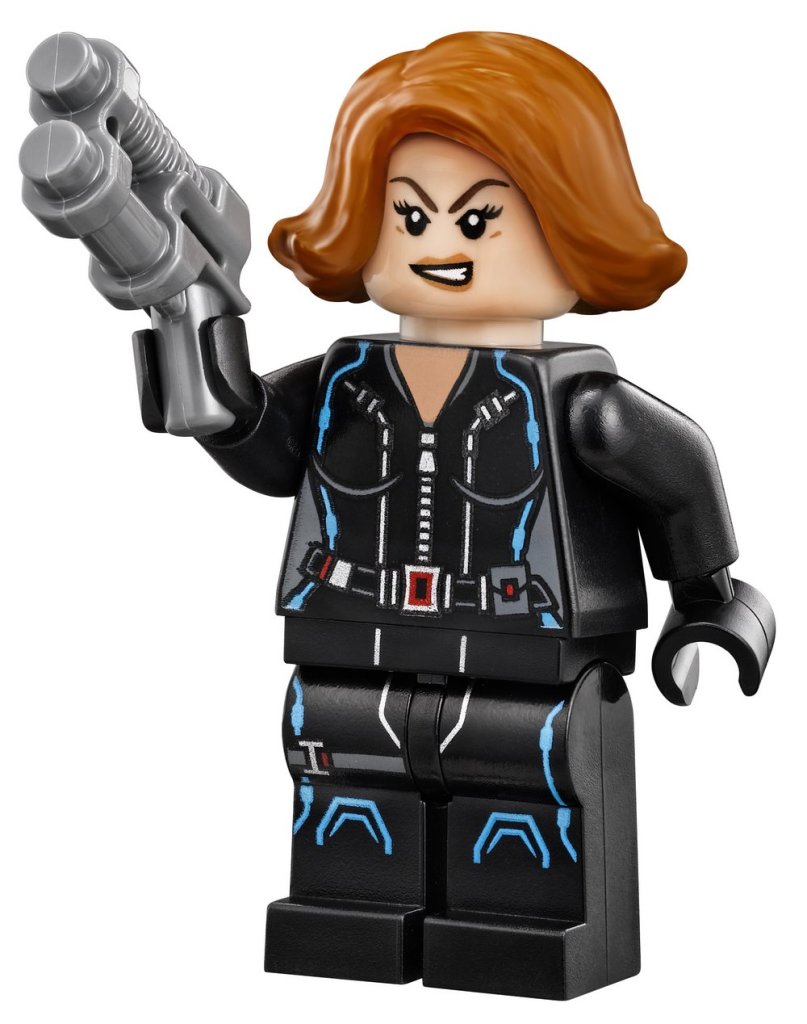 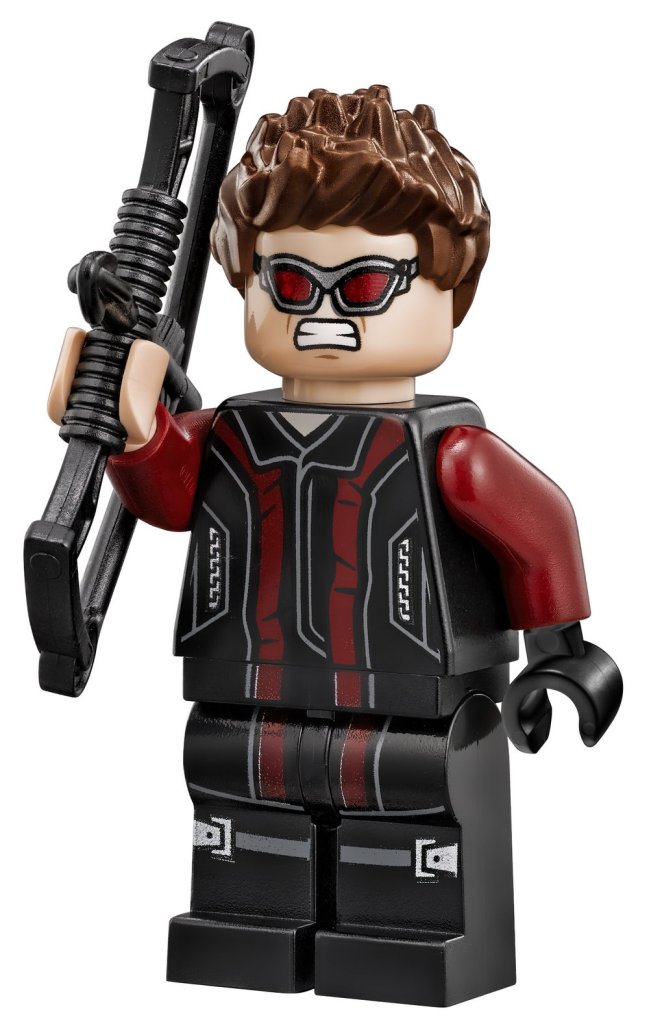 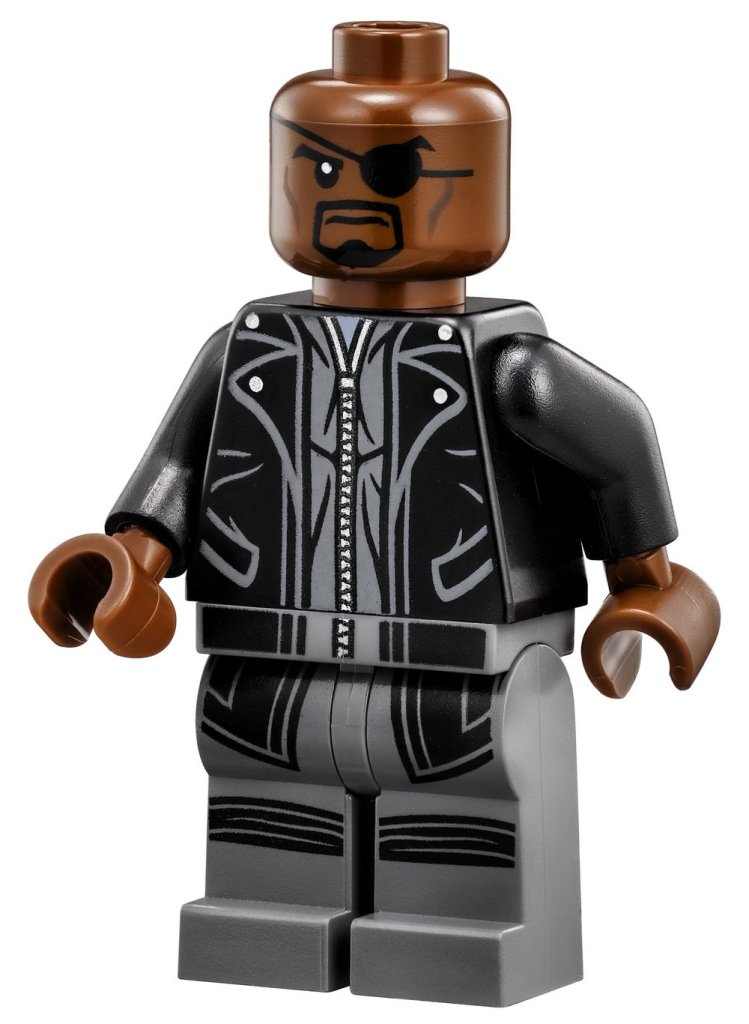