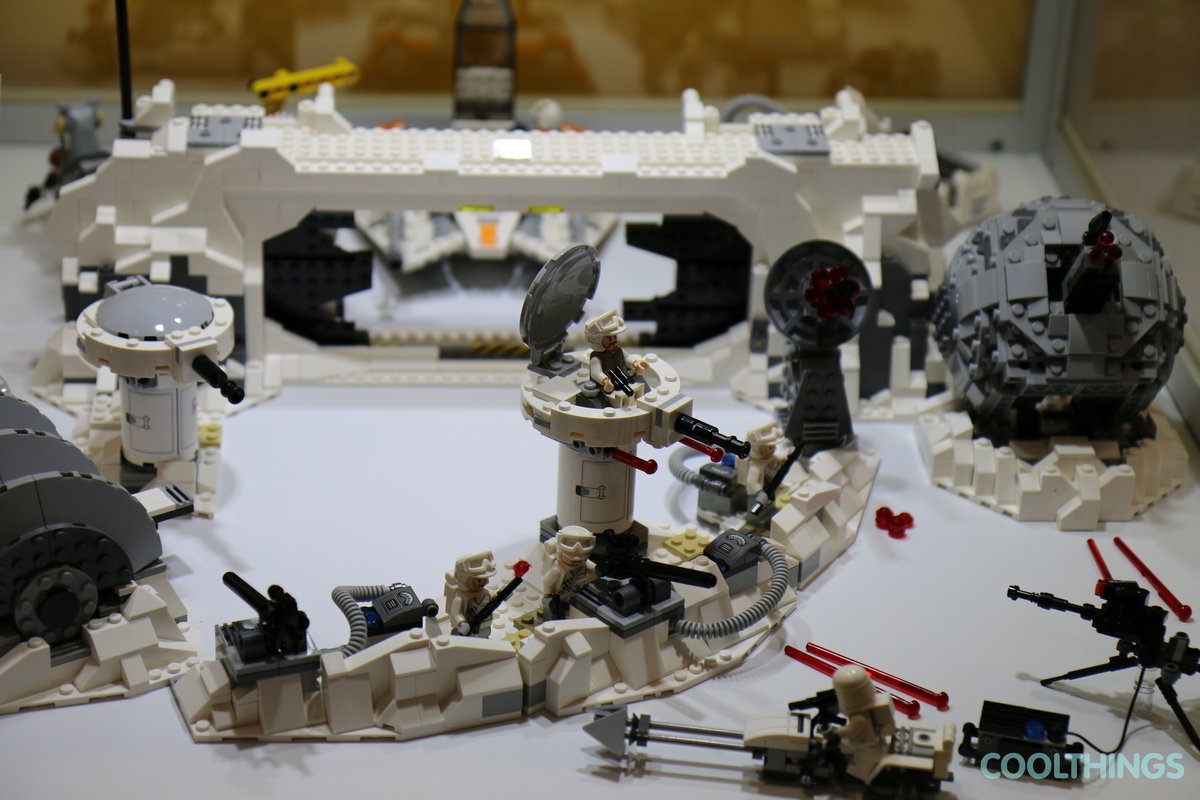 Looking to sink your teeth into a big LEGO set with multiple battle elements and over a dozen minifigs in tow? Then here’s the next title to add to the shopping list: the LEGO Star Wars Set 75098 Assault on Hoth.

Depicting the historic confrontation between the Galactic Empire and the Rebel Alliance during the Galactic Civil War, the set takes us the snow-covered Echo base, where you can relive the battle that ended up scattering the Alliance Fleet across the galaxy.  Granted, you’ll probably need a lot more minifigs than what the box has in tow to make it look like a proper reenactment, although this set certainly offers a terrific starting point.

The LEGO Star Wars Set 75098 Assault On Hoth comes with multiple detailed structures for your rebels to position themselves during the assault.  There’s a base wall with sliding blast doors, a control room, a service area out back with a crane, an ion cannon with dual spring-loaded blasters, a scout post, and an exploding power generator.  A trench section allows your rebel forces to defend from the front lines, with heavy blasters, a laser turret, and a laser cannon all at your disposal.  Designed as a modular set, it comes with a Wampa cave for facilitating Luke’s escape, a Tauntaun with its own stable, and a whole load of weapons and accessories.  Both a Snowspeeder with an opening cockpit and a speeder bike are also in tow.  This huge set comes with 2,144 pieces, including 14 minifigures. 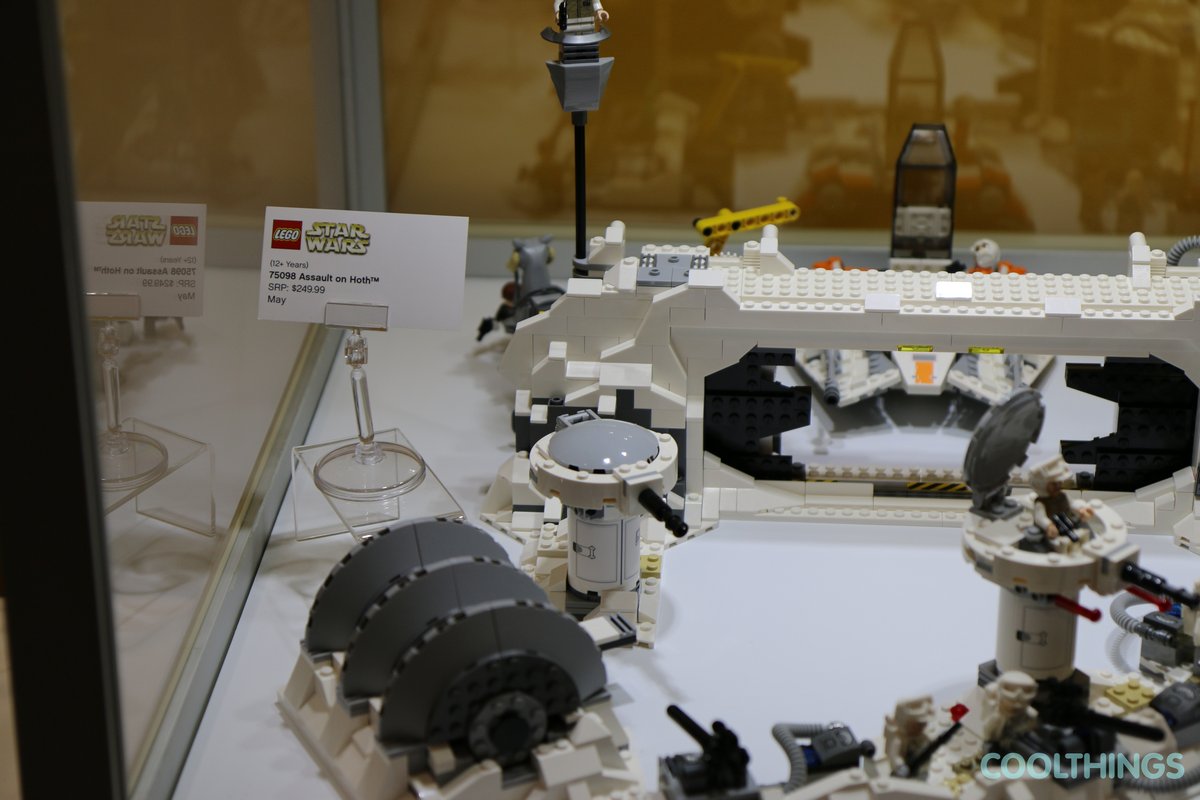 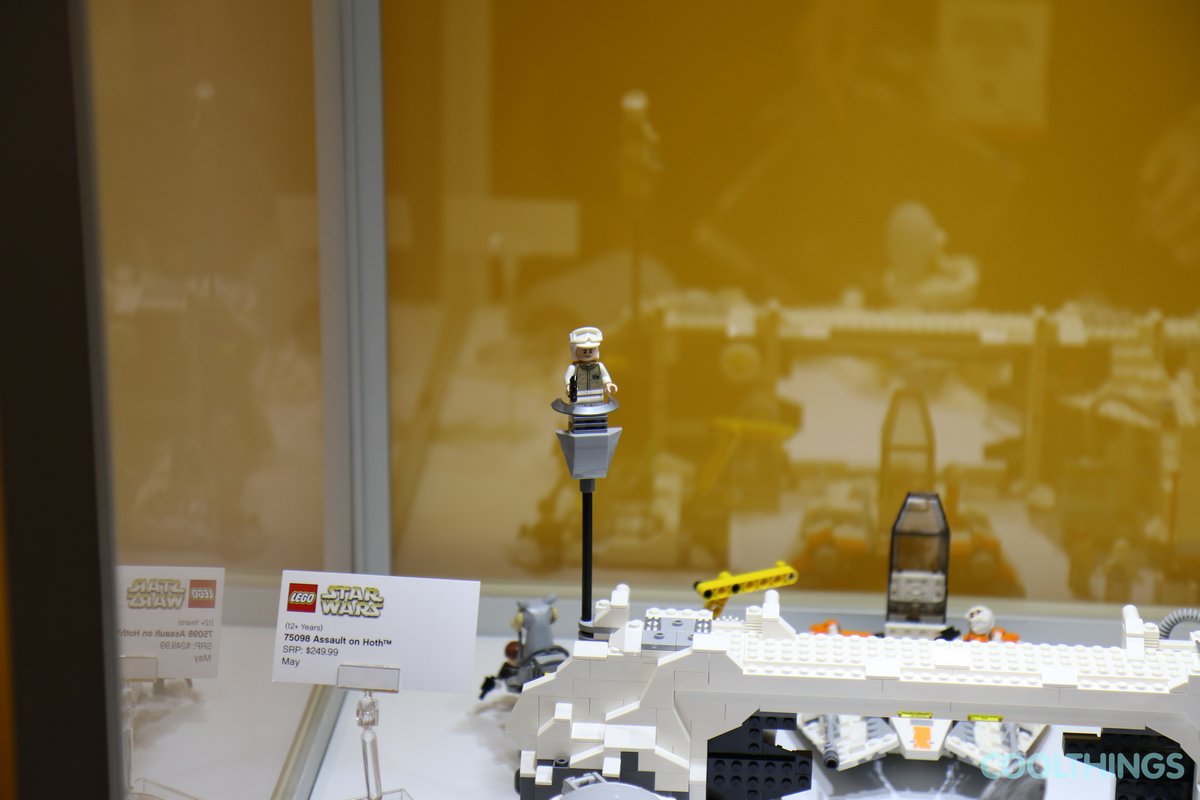 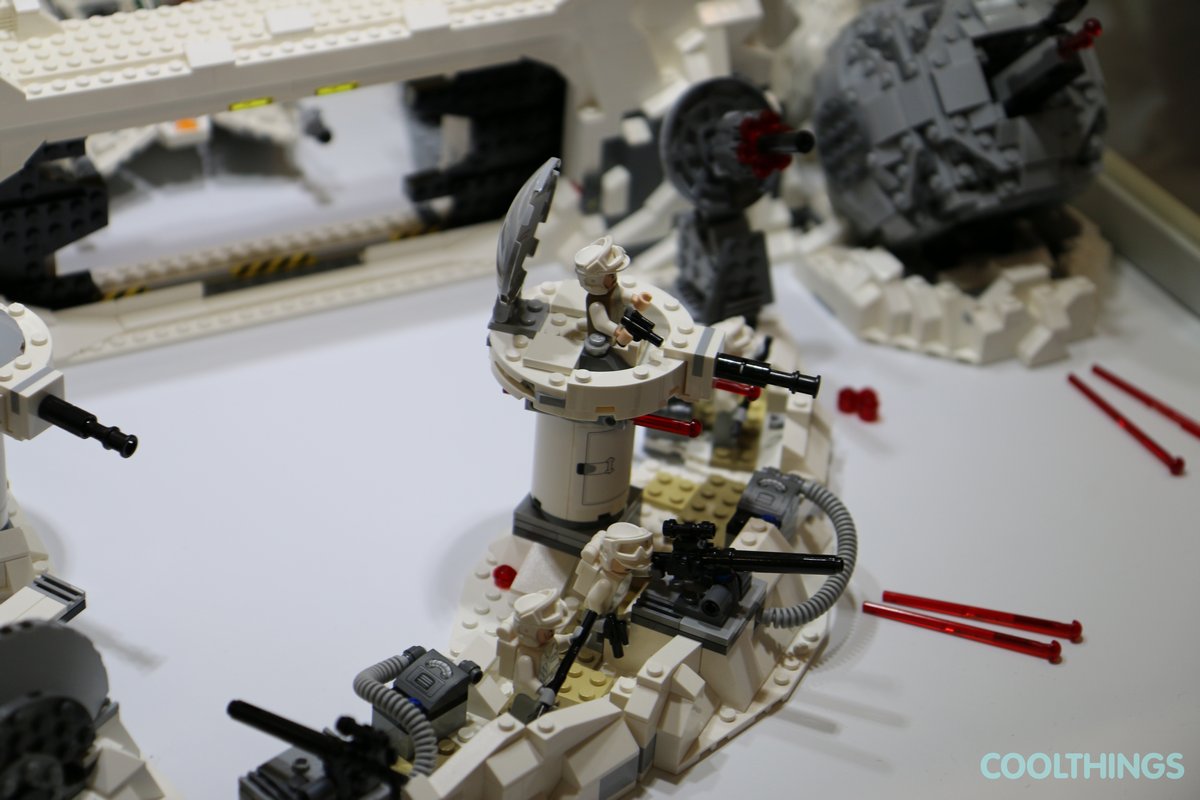 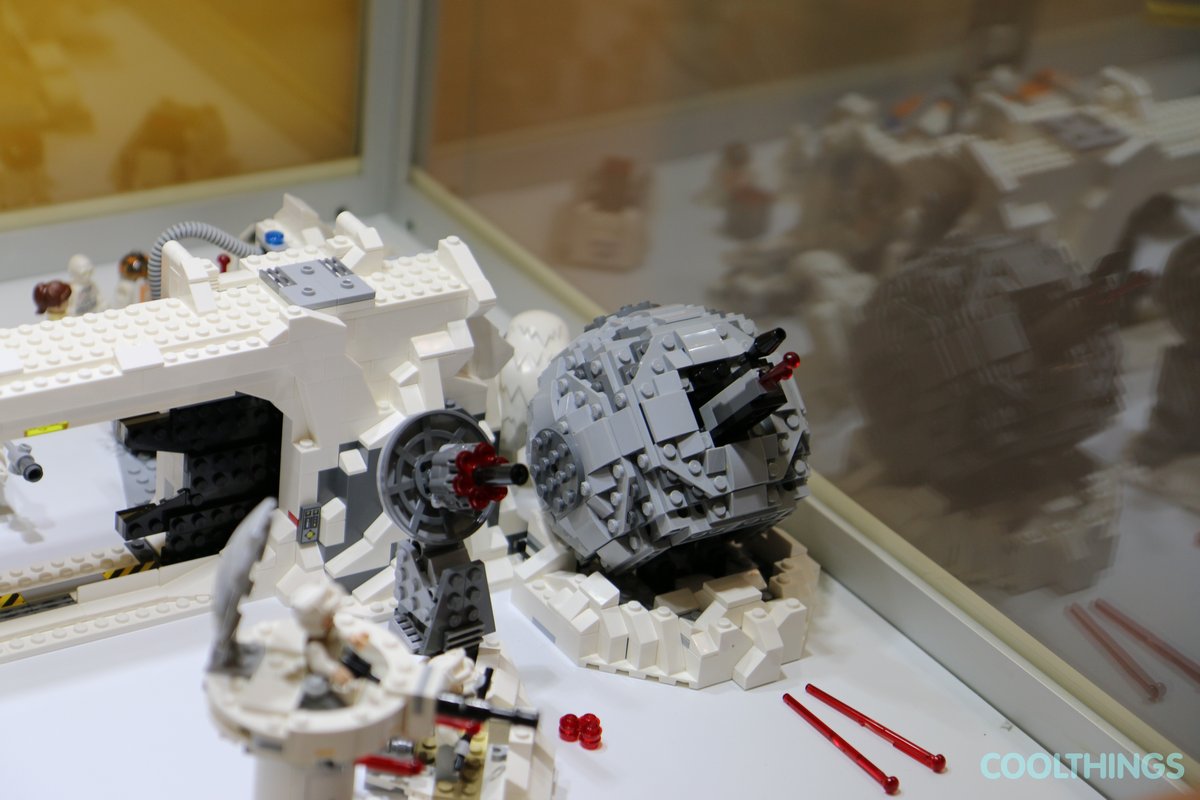 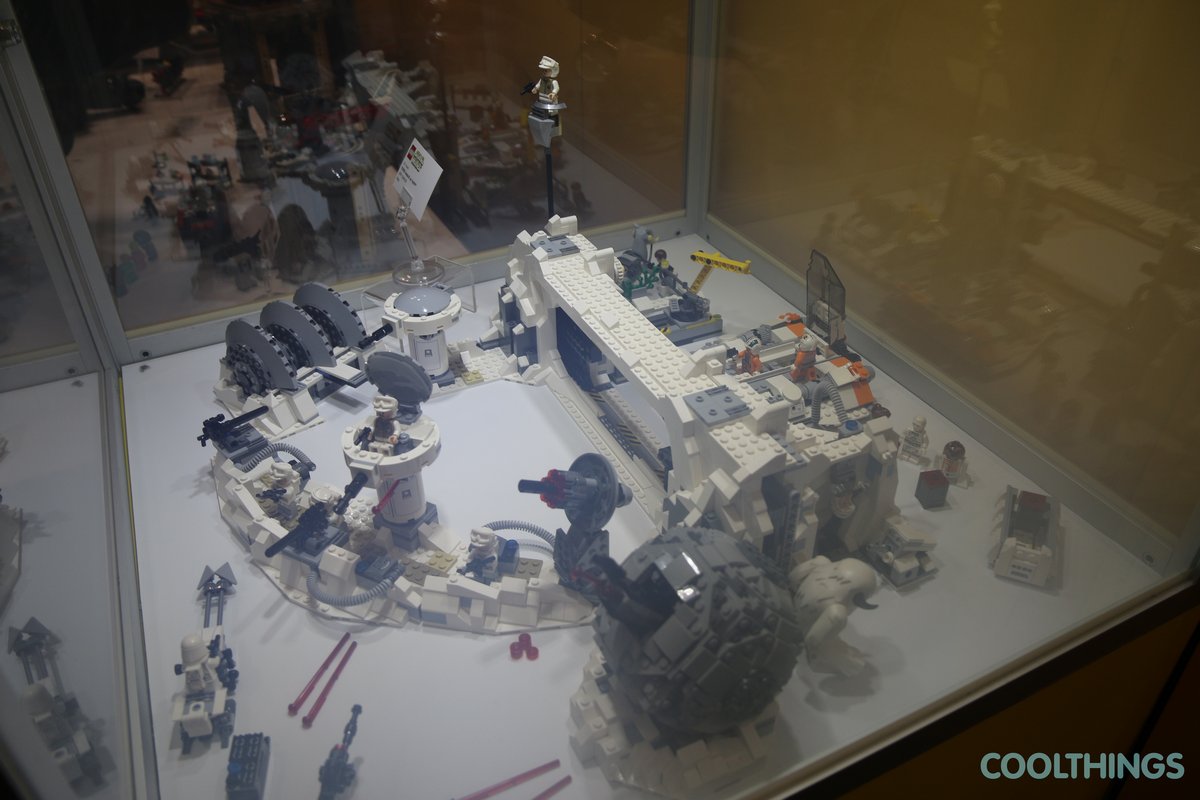 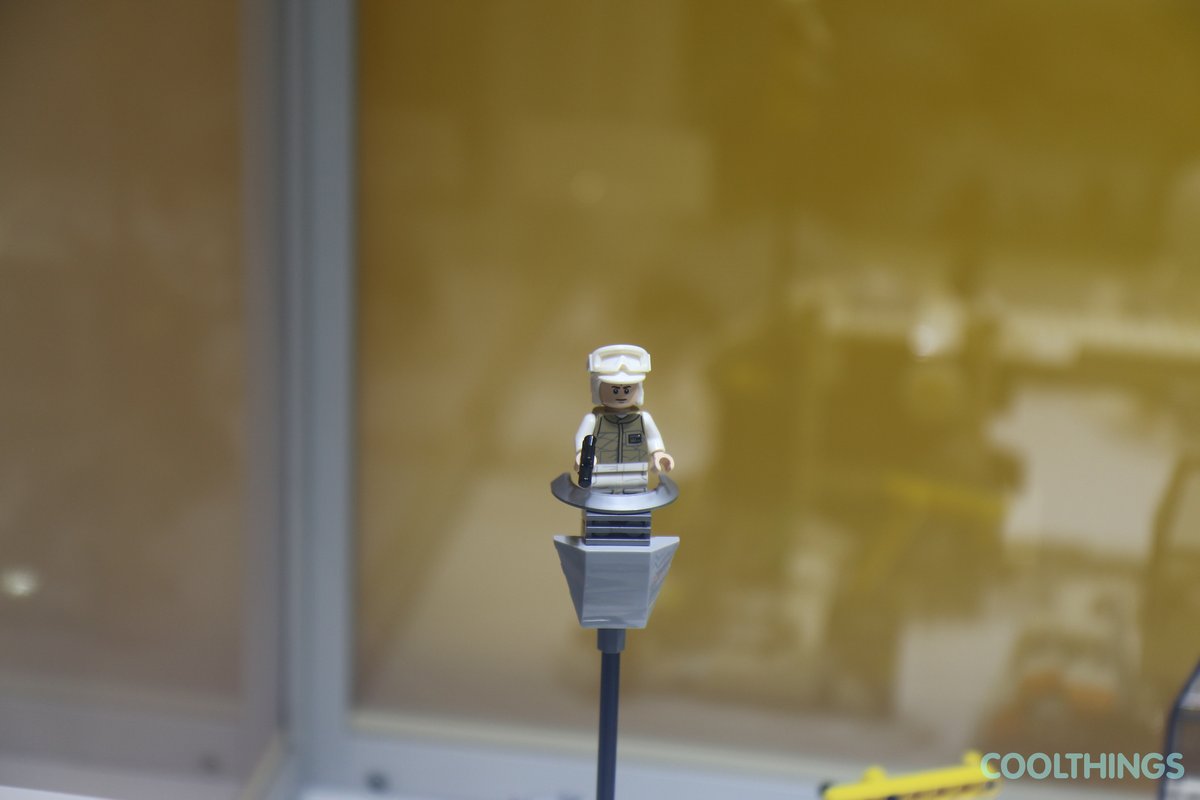 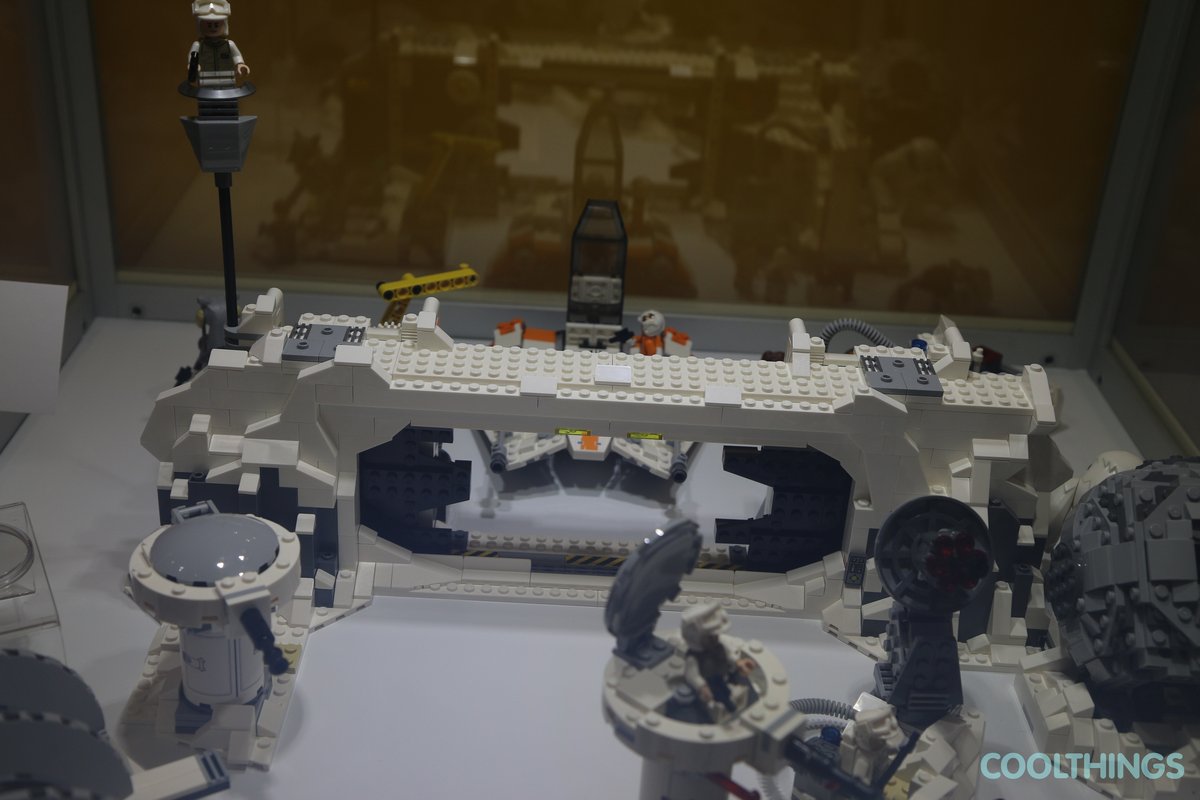 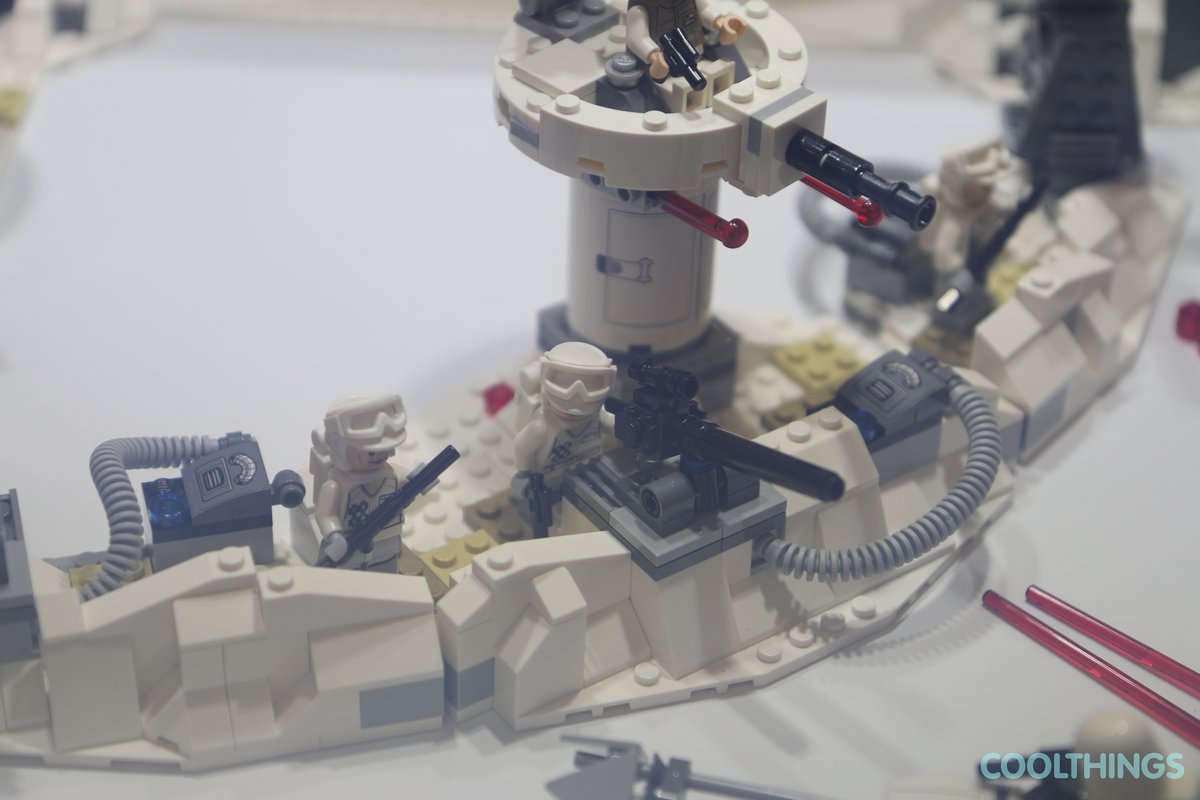 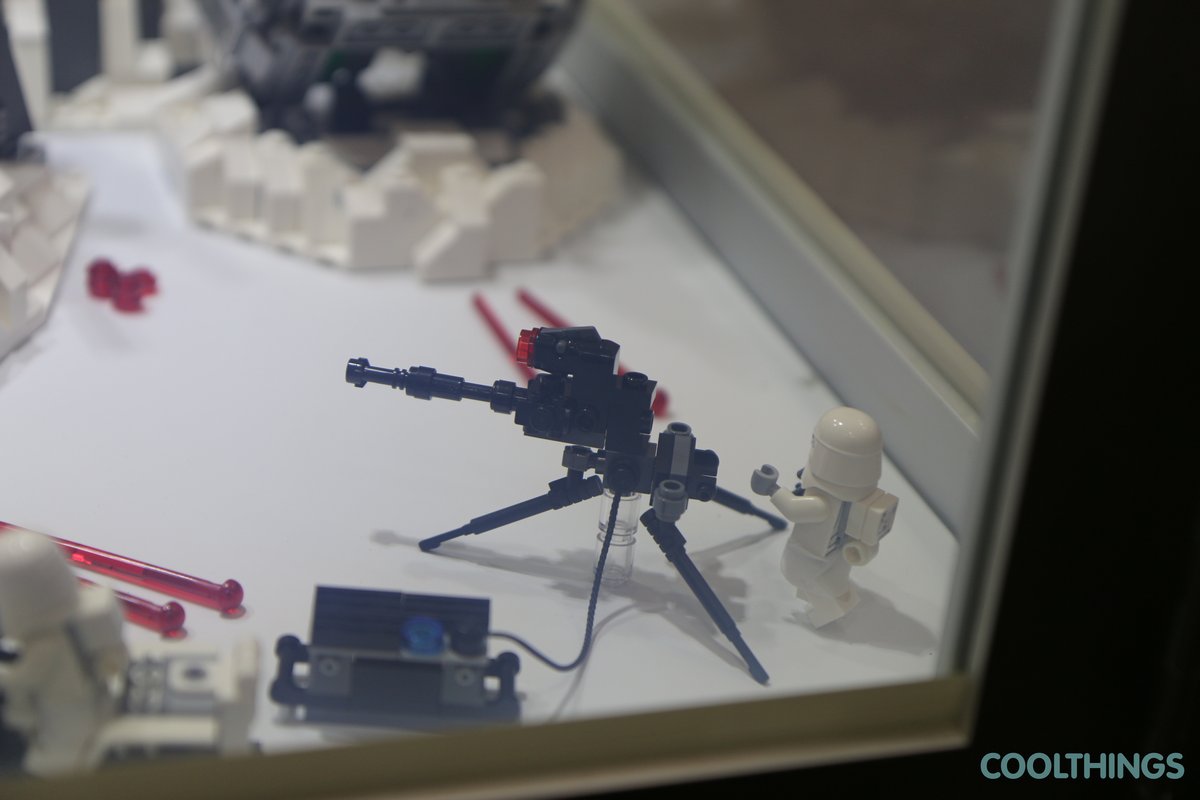 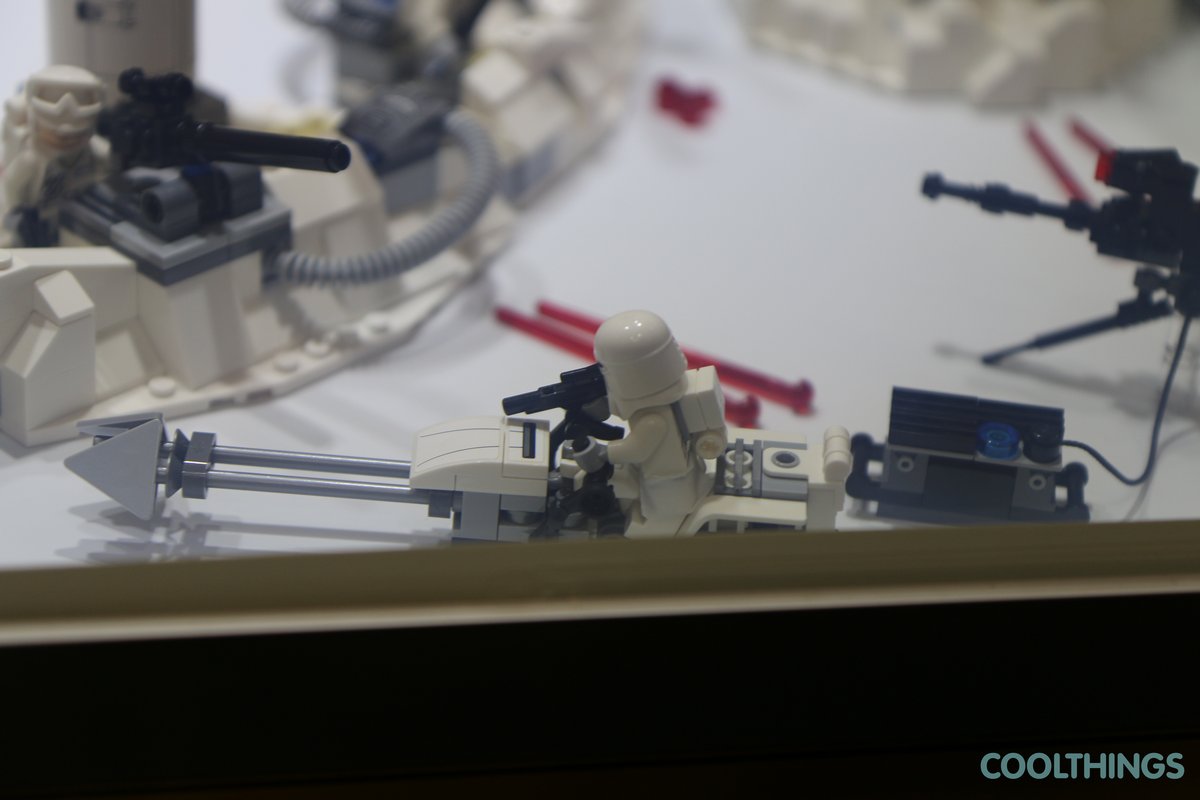 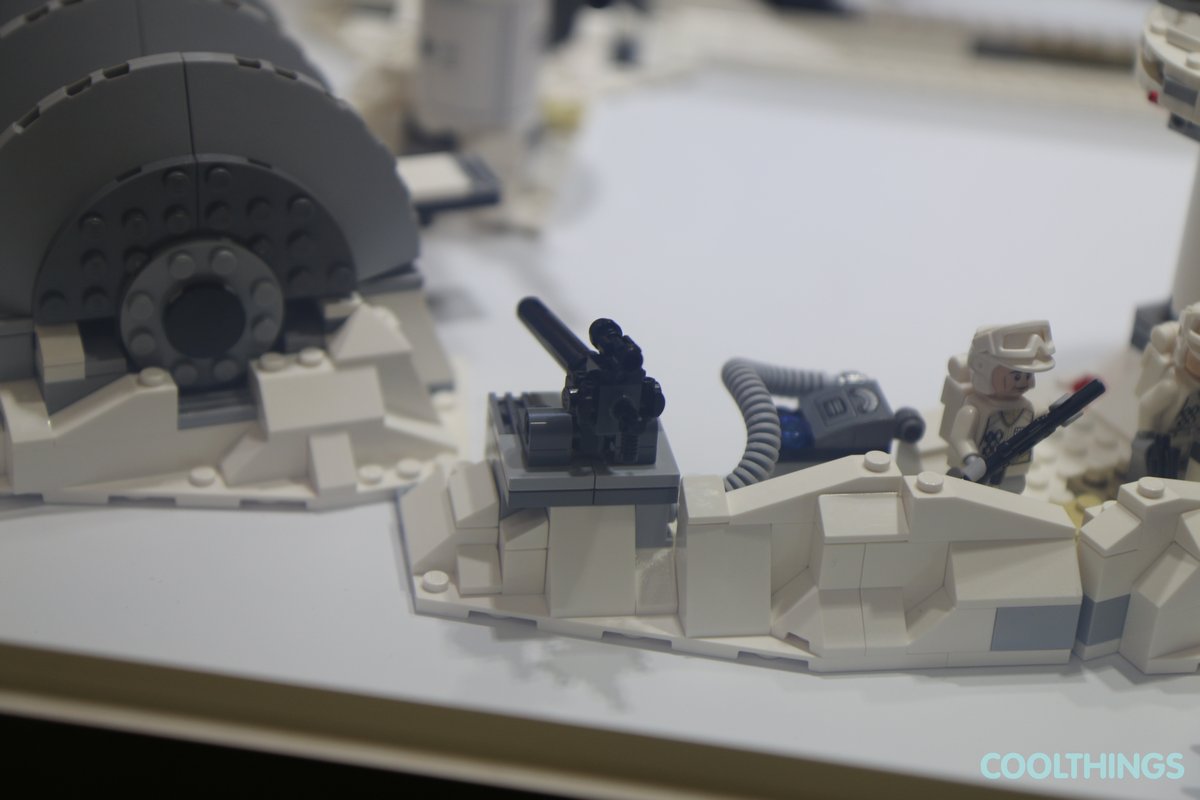 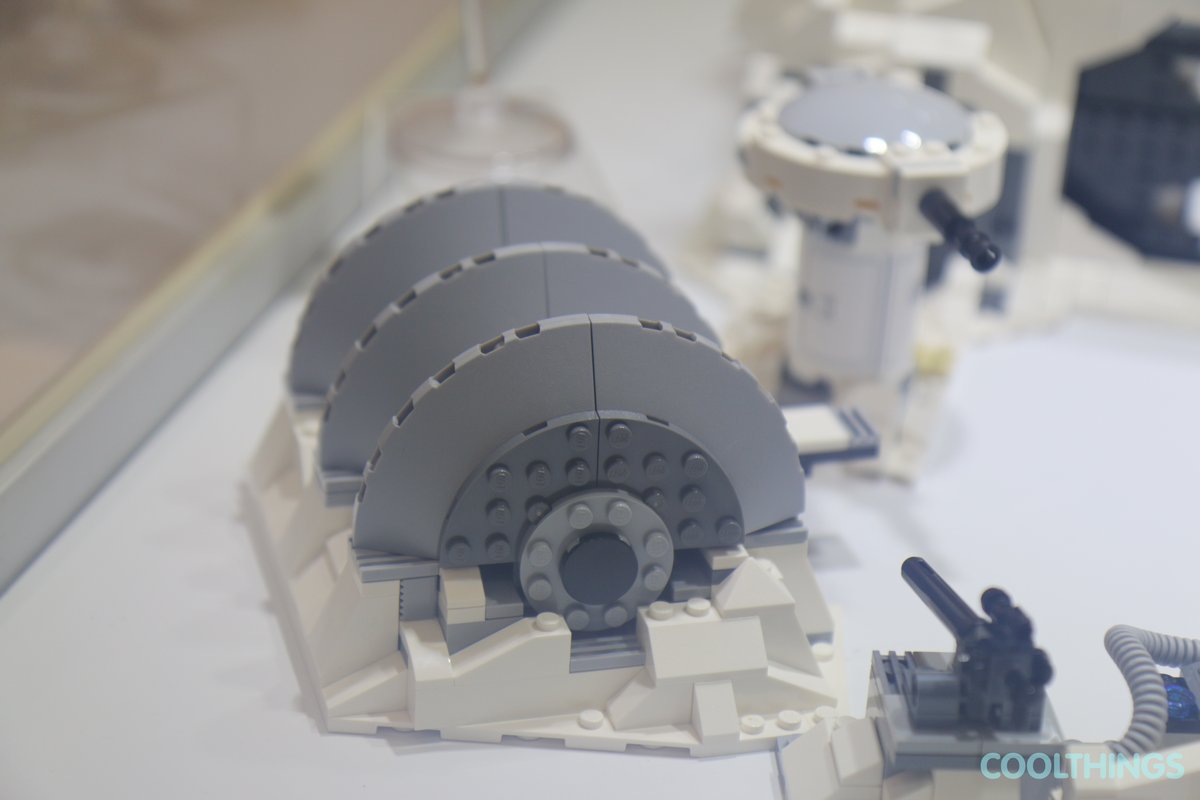 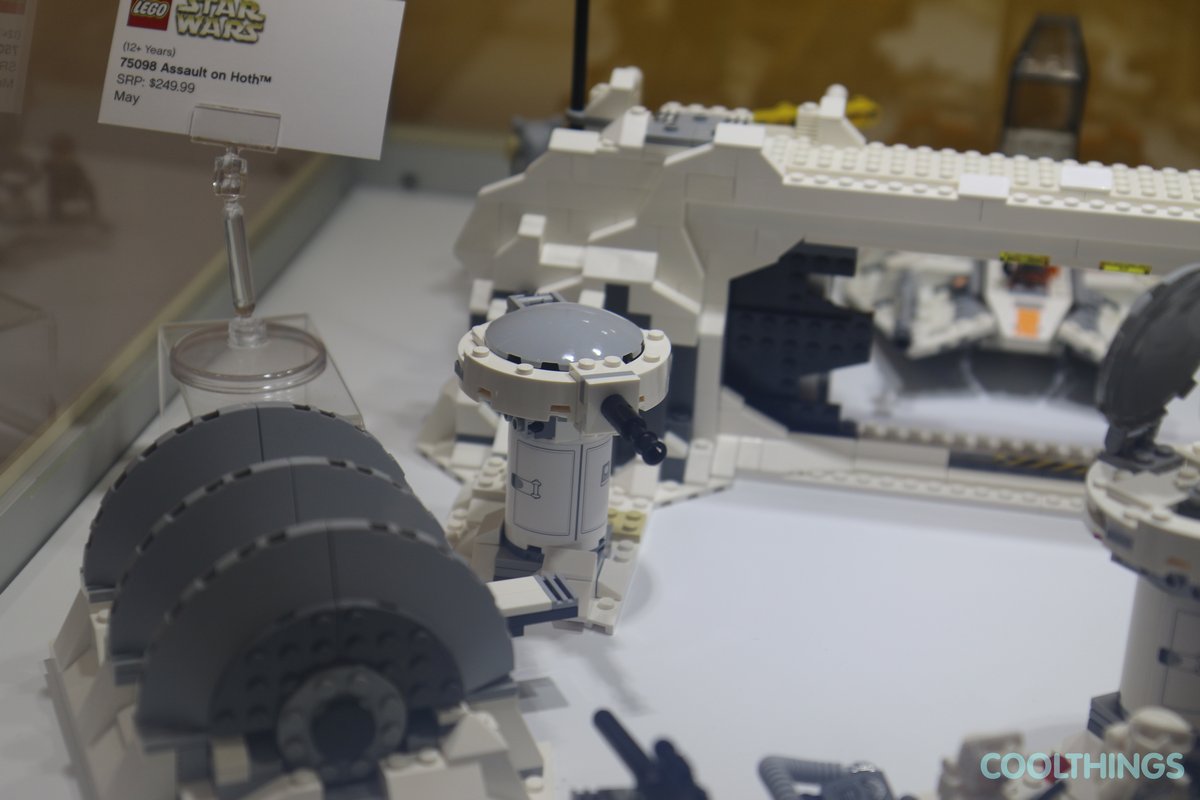 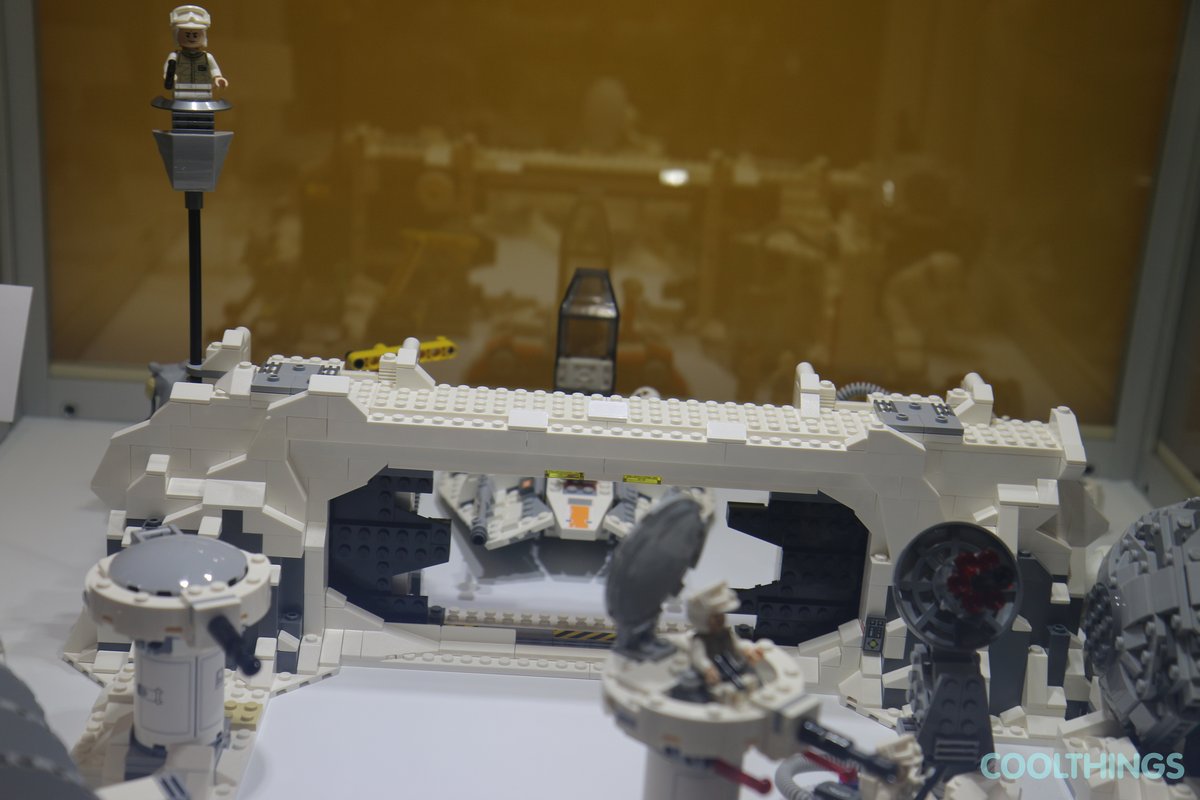 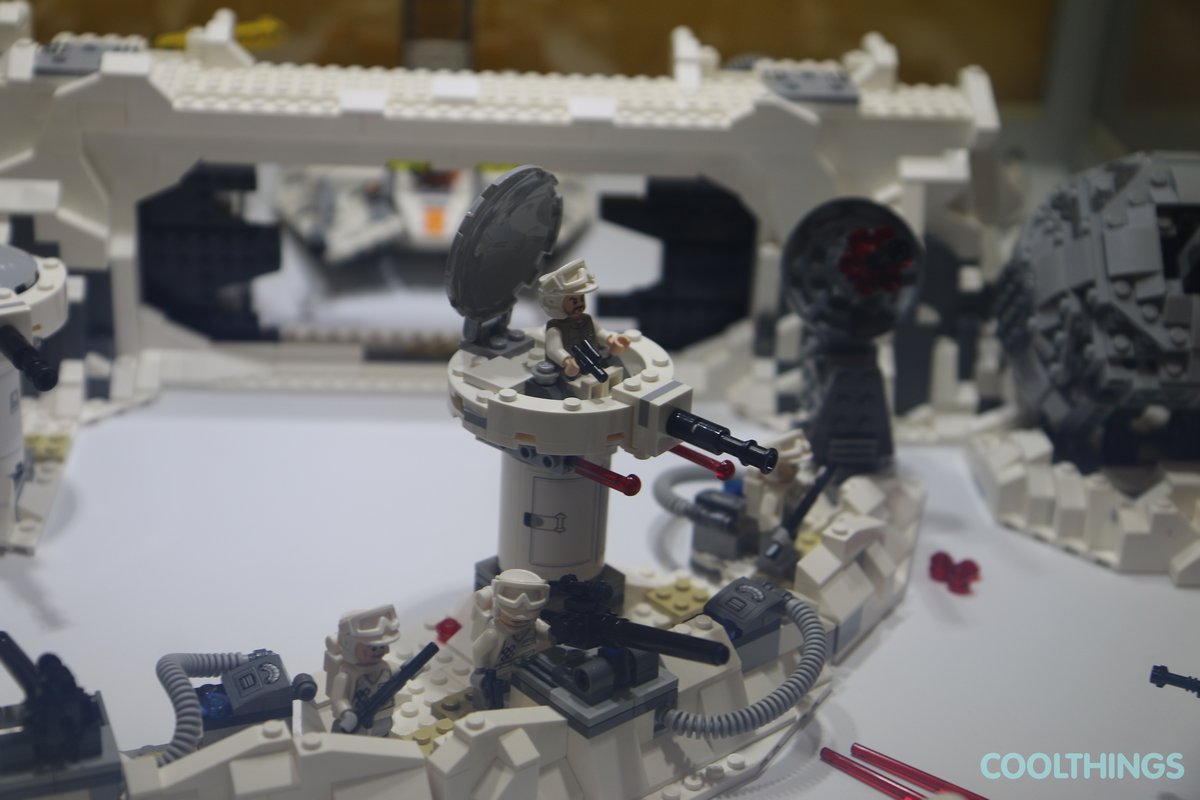 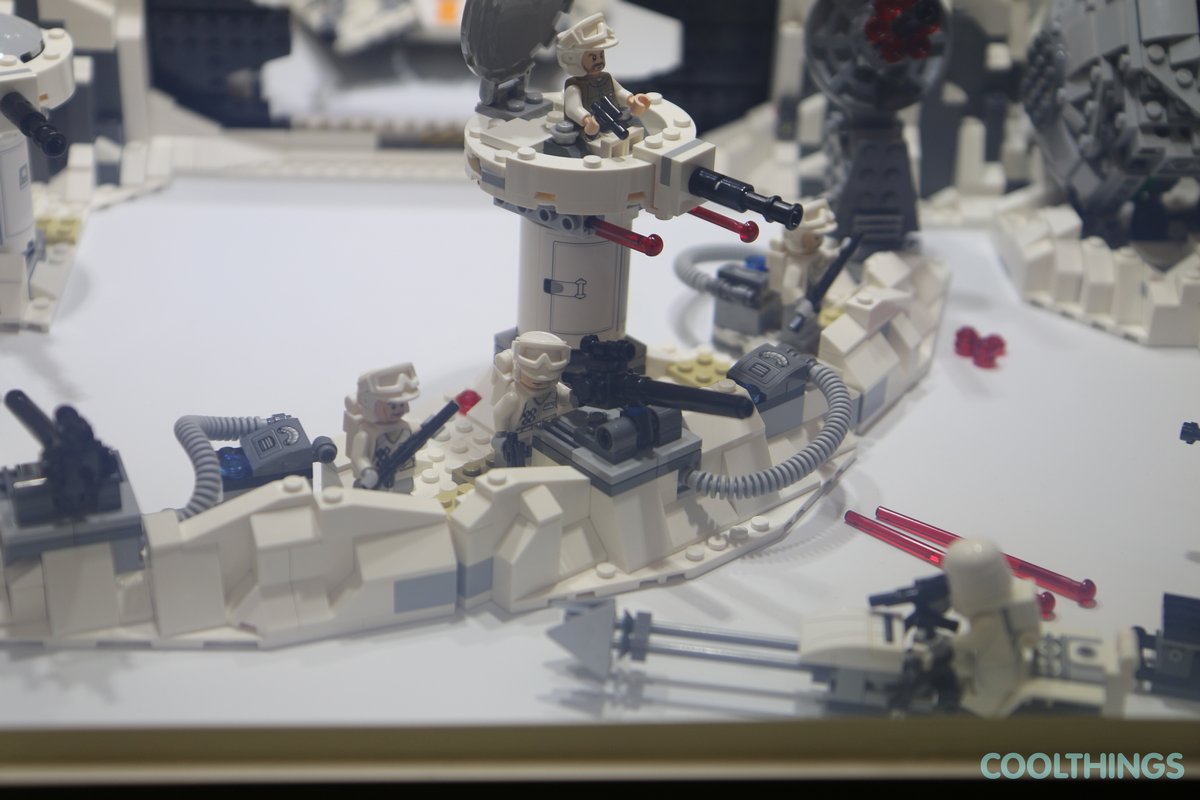 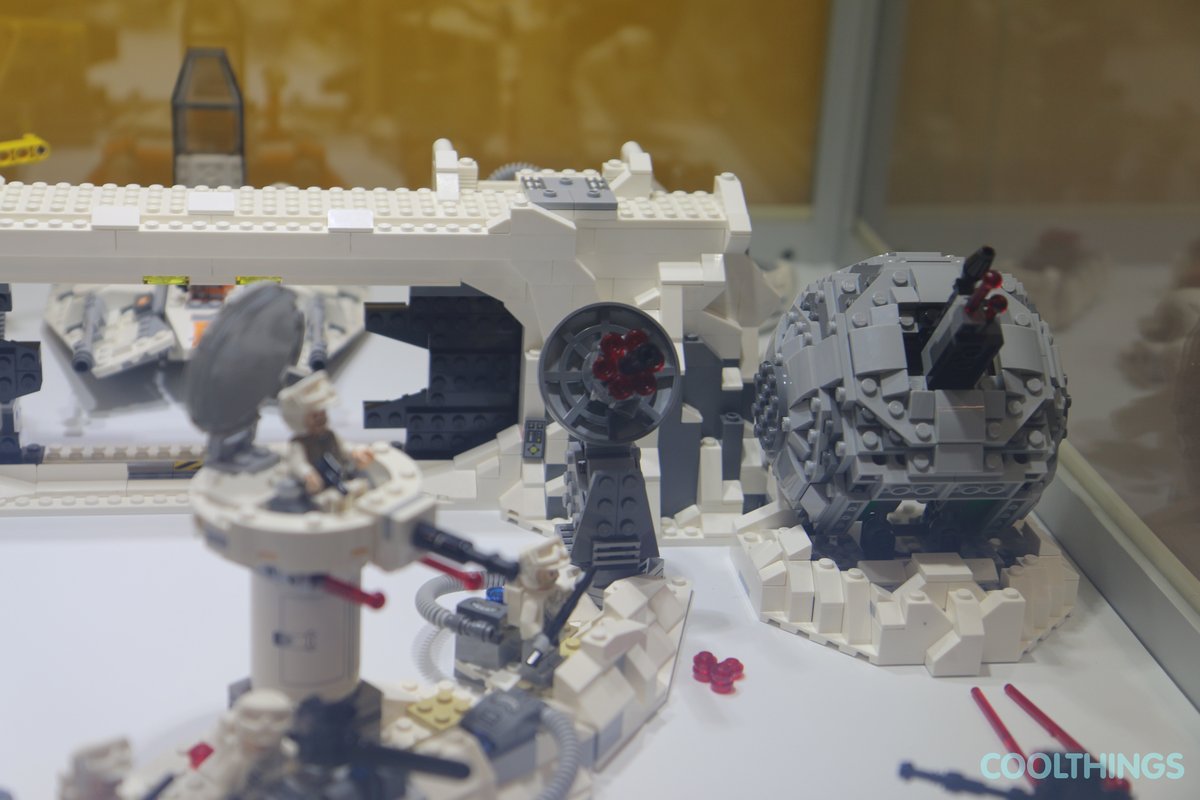 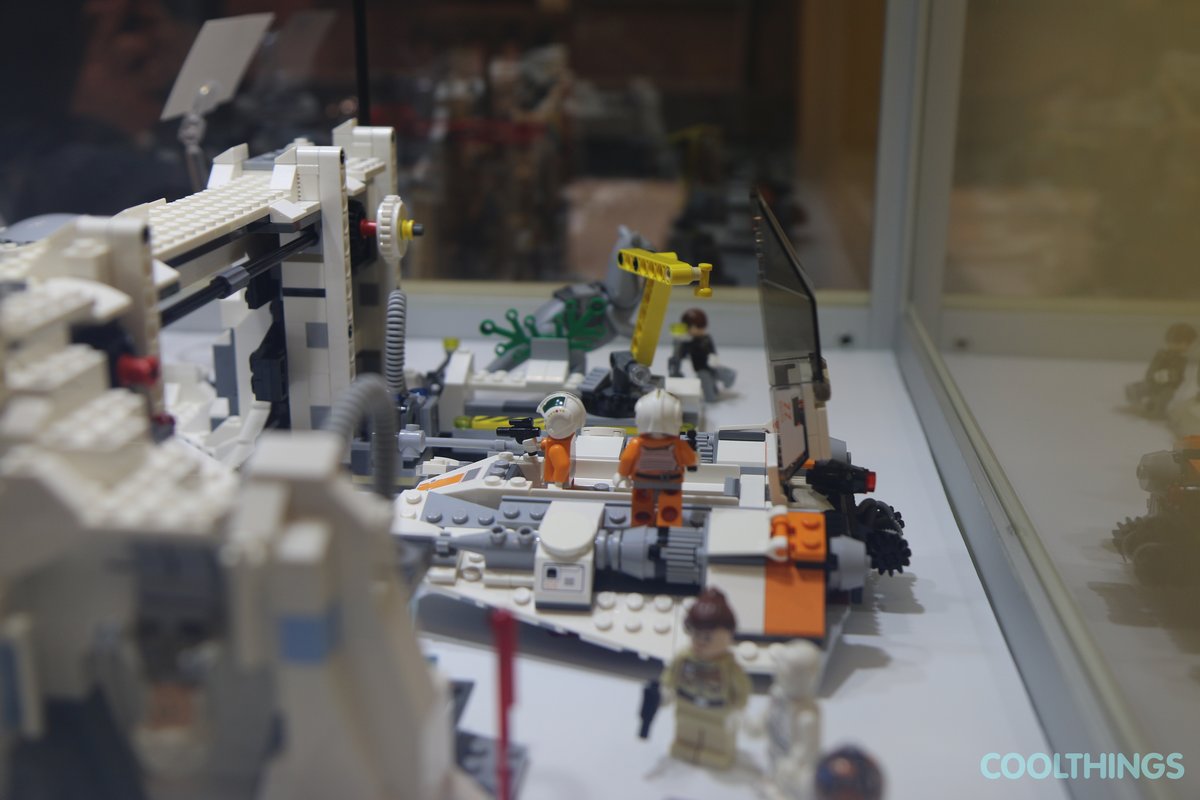 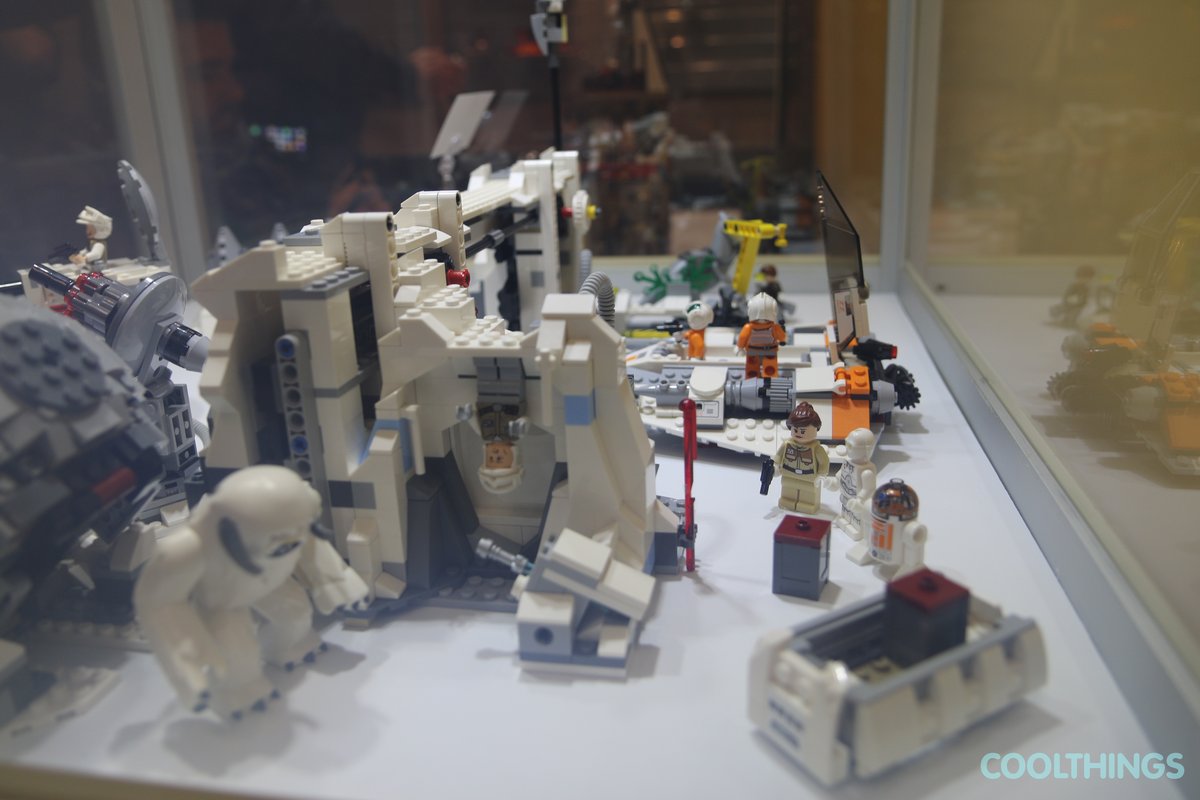 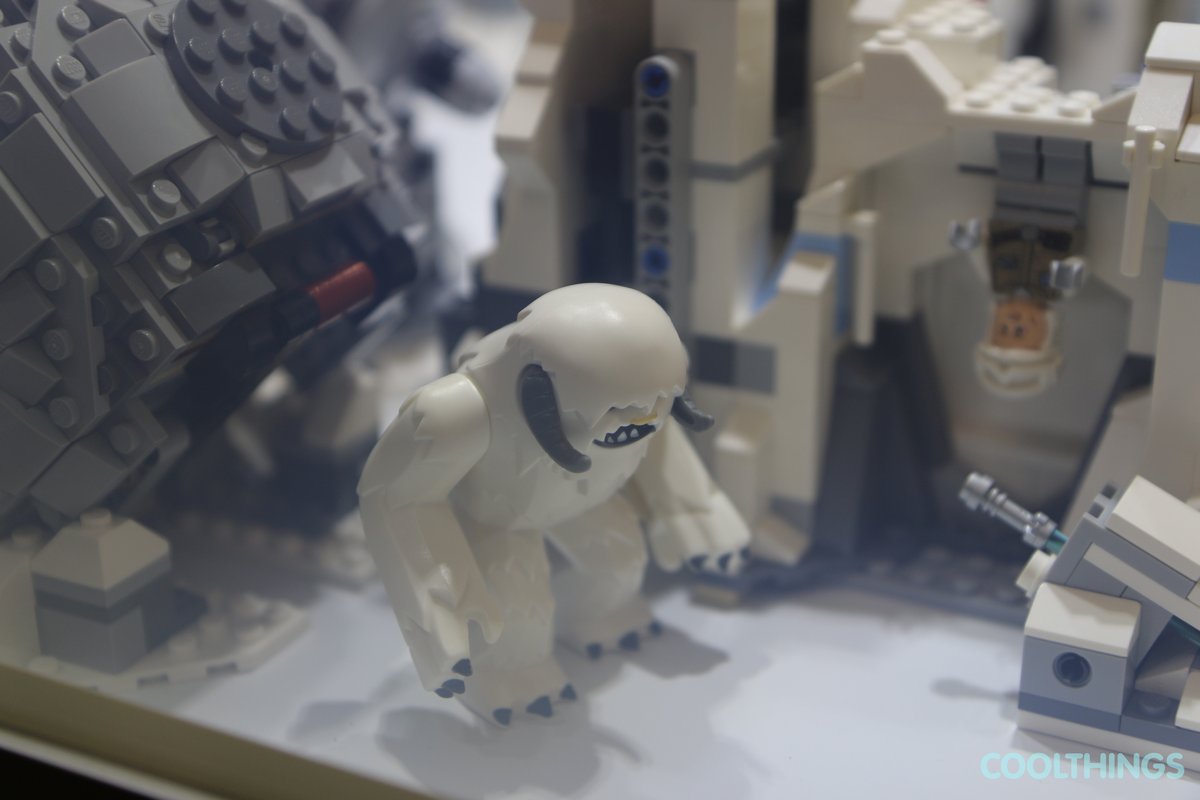 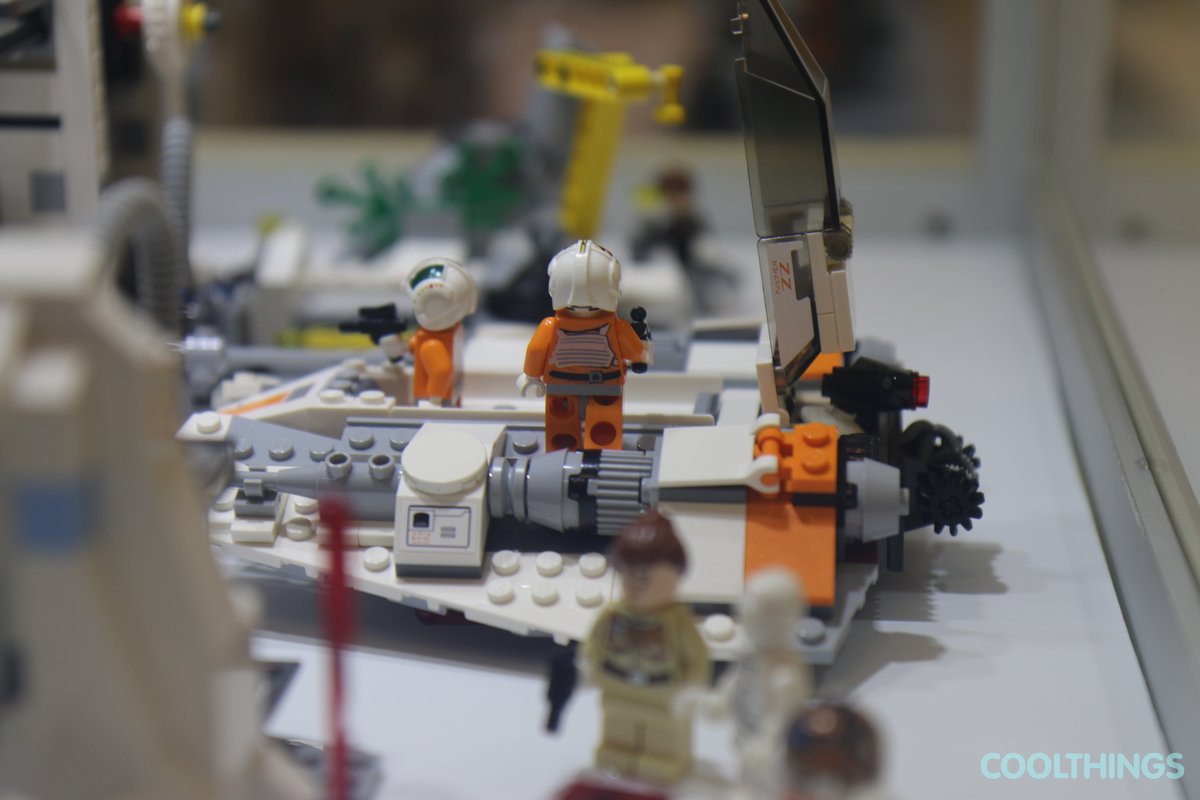