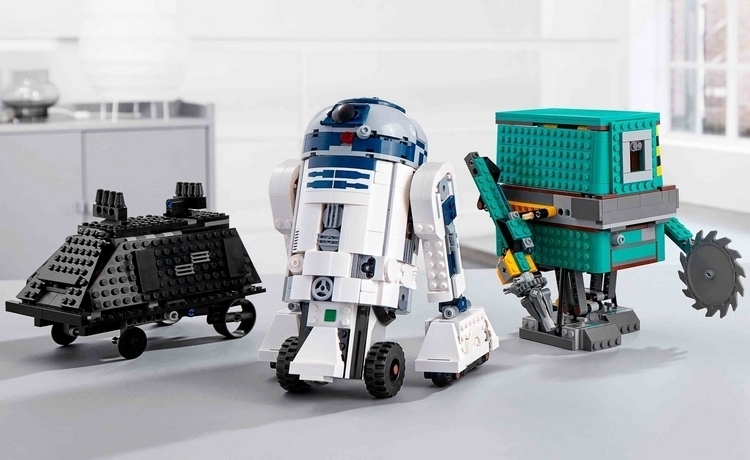 We’re big fans of the LEGO Boost, which give kids an accessible way to learn robotics, all while cobbling together mechanical contraptions using standard bricks. Yes, you can build pretty awesome-looking droids using the darn sets, but you have to admit, it’s way more fun to build, program, and play with robots that came straight out of the Star Wars universe. That’s exactly what you get with the LEGO Star Wars Boost Droid Commander.

A Star Wars-themed kit, the educational set combines the basic engineering and robotics lessons of standard LEGO Boosts with three memorable robots from Disney’s long-running franchise. That way, you can build your own collection of miniature Star Wars droids, whether you want a crew of comic relief bots for entertainment or an army of space robots to take over the galaxy. Yes, you can absolutely take over all the neighboring planets with these droids as your loyal soldiers. 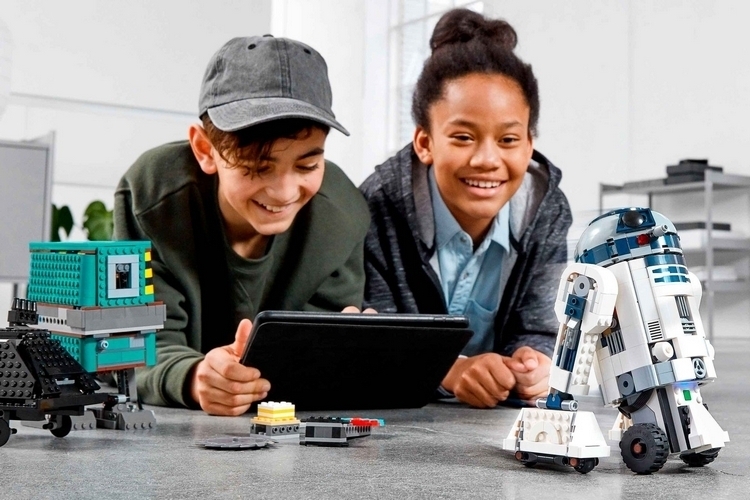 The LEGO Star Wars Boost Droid Commander comes with 1,177 pieces, which include standard LEGO bricks, a variety of sensors (color, distance), motor, a Bluetooth hub, and various mechanical parts. You can use the parts to build three different robots from the franchise, namely R2-D2, GONK Droid, and Mouse Droid, each one duly equipped to perform their own special actions. All three robots also come with built-in sound effects and Star Wars music, making them just a little more fun than your standard LEGO robot. Do note, each set only comes with one Bluetooth hub, which you’ll need to swap into the specific droid you want to control via the companion app. 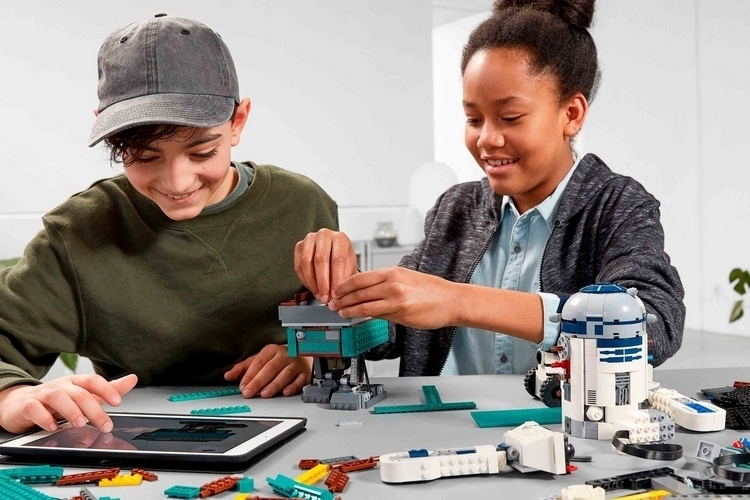 The LEGO Star Wars Boost Droid Commander comes with over 40 missions, each of which can be accomplished only by one of the robots in the set. The R2-D2 droid, for instance, can perform missions that involve course-plotting, receiving and decoding messages, infiltration, and assisting in the flight of an X-wing, while the GONK Droid can perform arena training, load lifting, and pit fighting. The Mouse Droid, on the other hand, can perform missions that involve sweeping and dumping trash, delivering messages, and determining enemy locations. 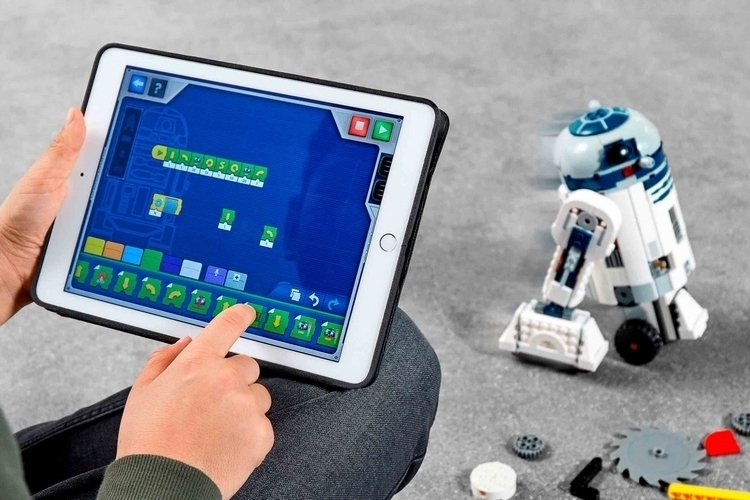 As with other Boost sets, the robots in this kit can be programmed using the system’s drag-and-drop coding environment, which should make it simple enough for kids to understand while challenge enough to impart many coding concepts. Of course, they’re customizable, too, so kids can use these parts to make their own robot creations that can perform their own personalized roster of tricks.