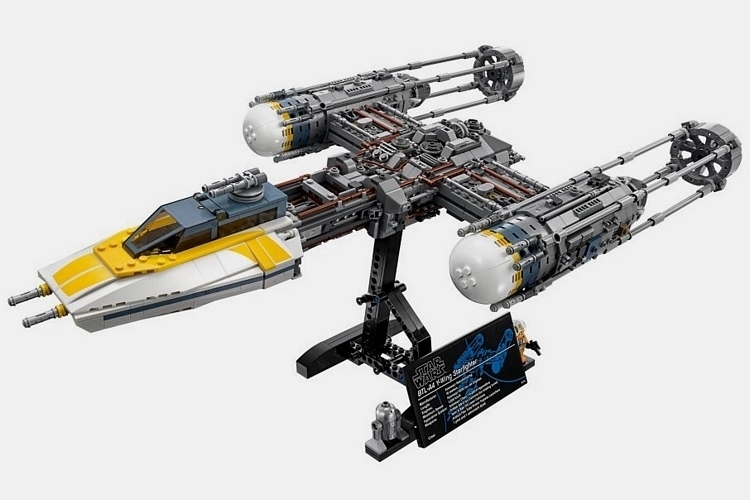 With last year’s release of the massive Millenium Falcon, we all knew the next Star Wars starfighter to get the LEGO treatment won’t quite make the same powerful impact. And while that holds true, you have to admit, the LEGO Star Wars UCS Y-Wing Starfighter does make quite the strong impression.

That’s right, LEGO just released a set of one of the coolest starfighters in the entire Star Wars universe, which should make for an excellent companion to the badass Milennium Falcon in your shelf. No, it’s not quite as big as that massive 7,000-piece set, but it does come with enough satisfying detail to more than make up for it. 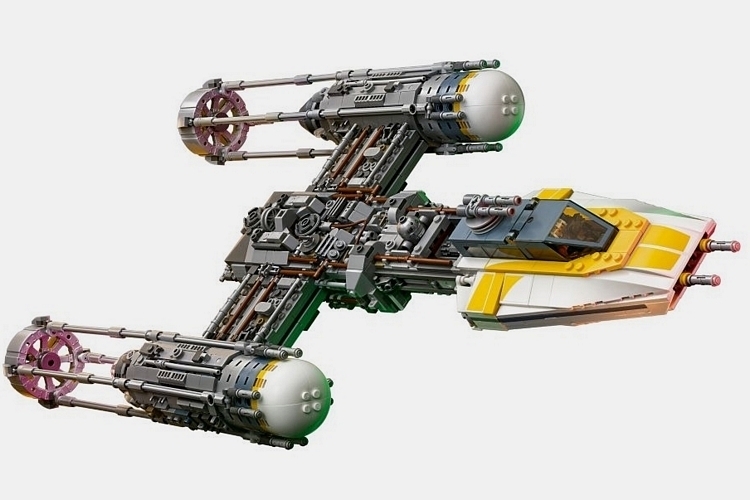 The LEGO Star Wars UCS Y-Wing Starfighter recreates one of the older flying machines in the franchise, which has seen heavy action since the Clone Wars. Truth be told, this Ultimate Collectors Series version looks even more detailed than the ones we’ve seen in animated programs (it uses a lot of Technics pieces to achieve that), making it quite the visual feast. It measures 11 x 24 x 2 inches (width x length x height), with a companion stand that perches it nine inches above the shelf when the darn thing is mounted. 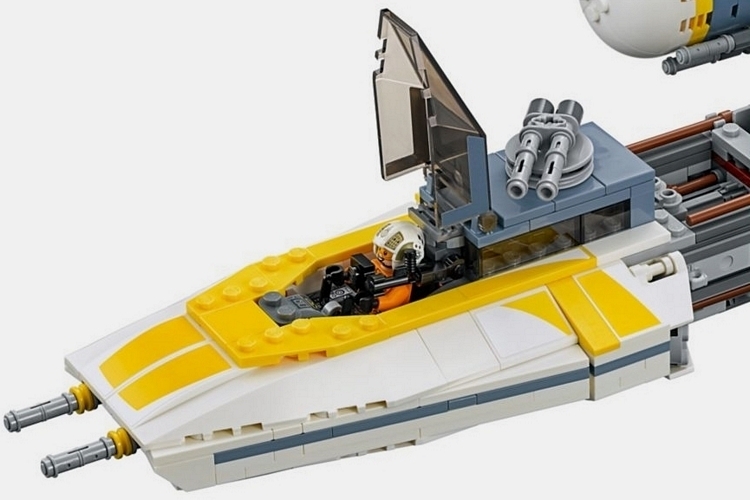 The cockpit can be opened to accommodate a single minifigure inside, along with extra room for an R2-BHD astromech droid. Other details include a rotating ion cannons on top, retractable landing skids, and the Gold Leader’s blaster pistol. It comes with a total of 1,966 pieces. 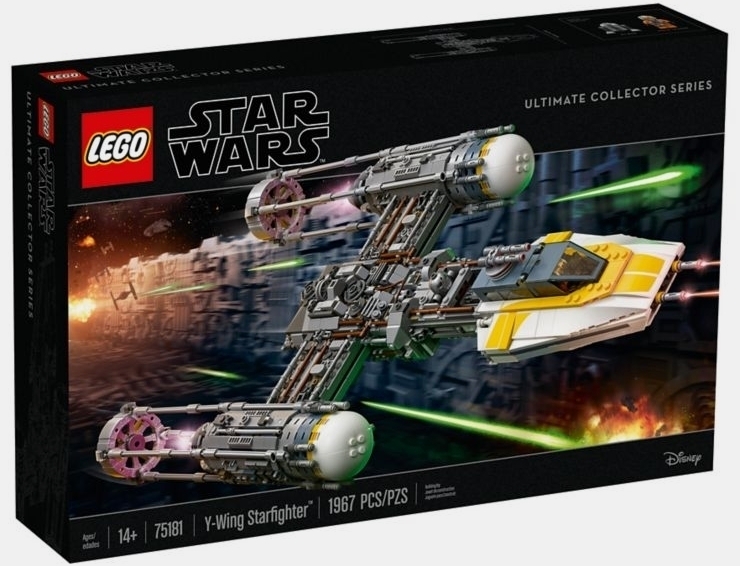 Slated to come out in May, the LEGO Star Wars UCS Y-Wing Starfighter is priced at $199.99.