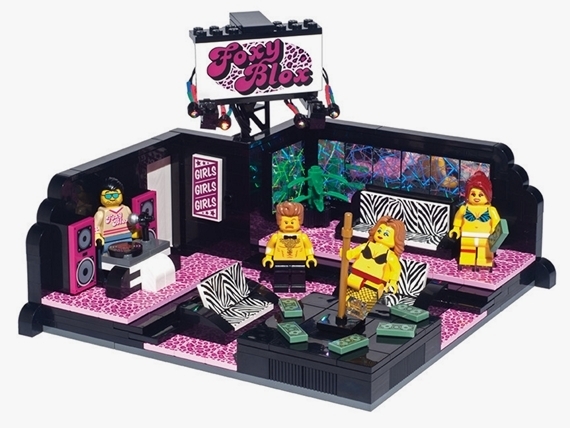 Remember that Breaking Bad Meth Lab LEGO set that came out a while back? Well, the same folks behind that unofficial construction set are back with an even more unconventional LEGO project. Called The Citizen Brick Center for the Performing Arts, it’s a LEGO strip club. That’s right, a LEGO strip club.

Billed by Citizen Brick as “the greatest custom LEGO set ever,” it lets you build a pretty detailed strip joint, complete with a stage, a dancing pole, seats with zebra-patterned upholstery, and even a DJ booth. Yes, it comes with stripper minifigs, too, both male and female varieties, allowing the joint to serve as a venue for both bachelor and bachelorette parties. 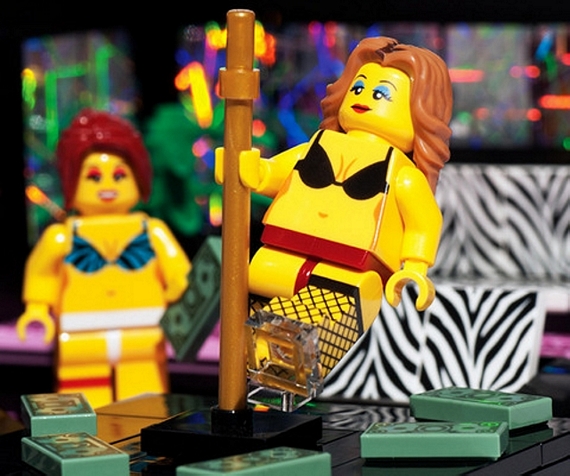 The Citizen Brick Center for the Performing Arts consists of not just carefully-assembled pieces, but highly-customized bricks with bespoke prints (we doubt LEGO ever found the need to make bricks with patterns that are as tacky as a strip club so obviously requires, after all). It comes with a large Foxy Blox signage, wall pieces stamped with hologram foil, over 80 pad-printed elements, and functional LED lights (because all strip clubs need colorful blinking lights). Four custom-painted minifigs are included: two female strippers, one male stripper that’s a total dead-ringer for Ron Swanson, and a DJ. Just throw in minifigs from your other LEGO sets to serve as patrons and you can have yourself a bustling party in no time. 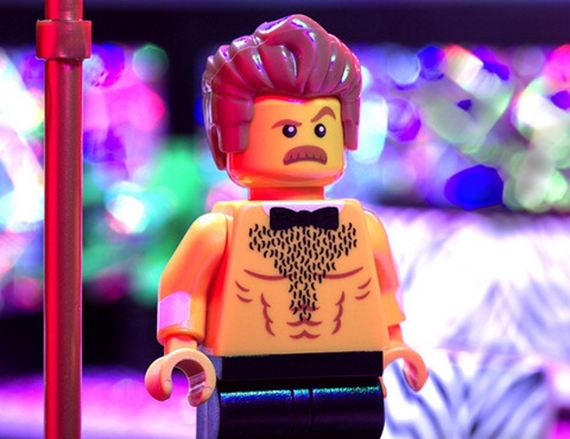 You know how strip clubs can suck your pockets dry while leaving you with a big smile on your face? Yeah, this thing is the same way. The Citizen Brick Center for the Performing Arts is priced at $275.