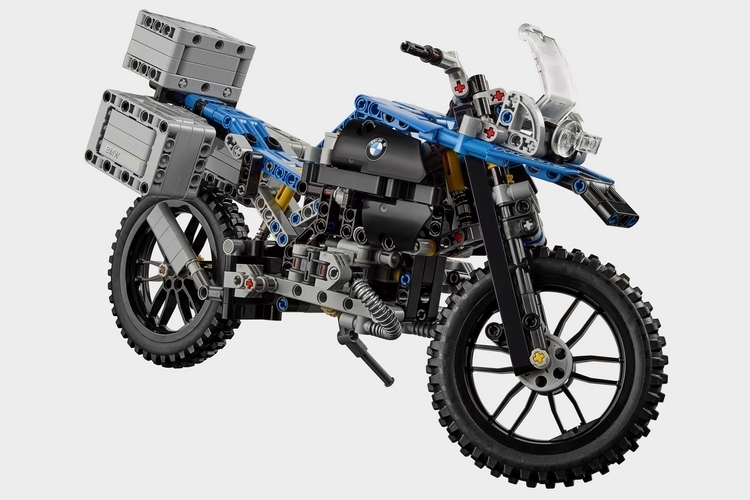 You’re a big fan of the BMW R 1200 GS Adventure and its long-range, off-road prowess. Unfortunately, the wife is not a fan of riding motorcycles for any reason whatsoever. As such, any attempts to get one in the garage has been met with tumultuous resistance. Maybe you can console yourself with the LEGO Technic BMW R 1200 GS Adventure instead.

That’s right, it’s a LEGO replica of BMW’s enduro liter bike that you can pretend to ride in the rugged terrains of your living room, kitchen, and bedroom. Measuring 7.1 x 13 x 3.9 inches (height x length x width), they’re a little too big to be ridden by your six-inch action figures, but they should be perfectly suited to articulated models around a foot tall. 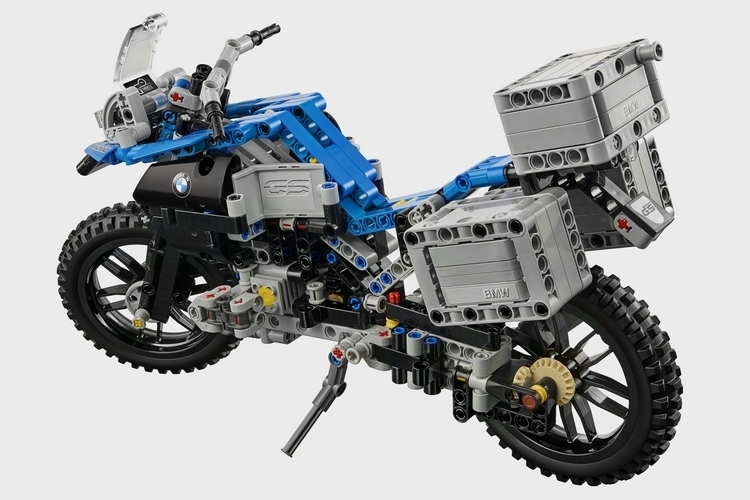 The LEGO Technic BMW R 1200 GS Adventure recreates the bike’s original proportions in scale, all while reproducing plenty of detail found in the actual motorcycle, from the bike’s characteristic flyline and Telelever front wheel suspension to the two-cylinder Motorrad boxer engine and the shaft drive. It’s highly articulated, too, with moving handlebars, an adjustable windshield, and a whole lot of other moving parts, with the bike responding like a real enduro motorcycle once you get those studded tires moving on any surface. The set comes with 603 parts. 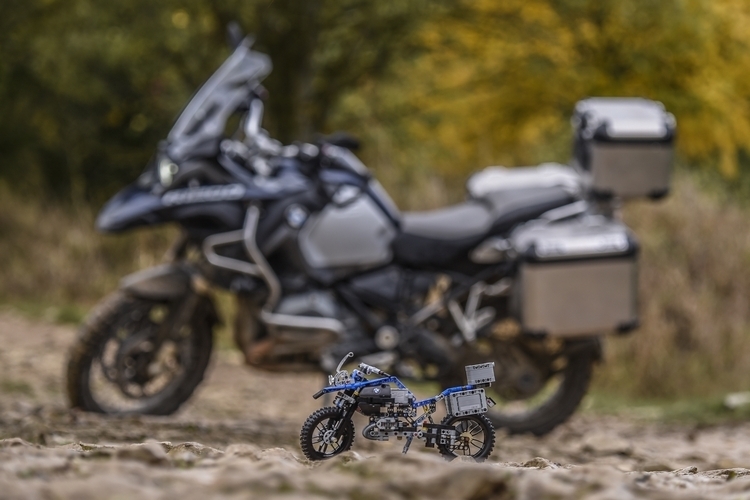 No word on pricing, but the LEGO Technic BMW R 1200 GS Adventure will be available first thing next year.