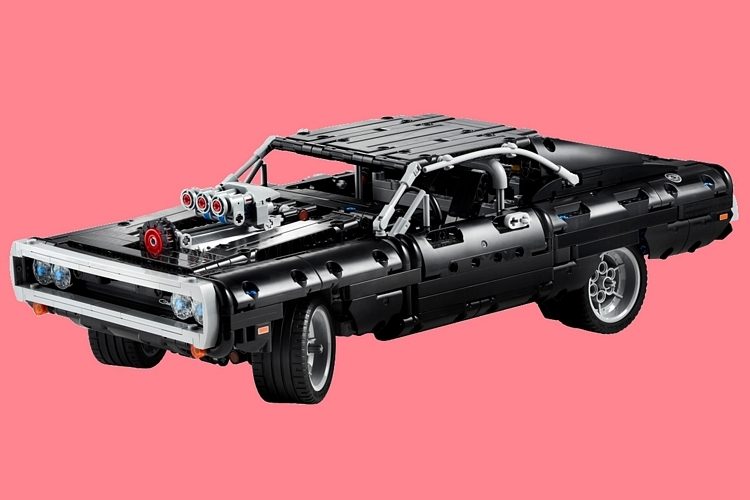 Truth be told, we can’t believe they’re still making Fast & Furious movies in the 2020s. Not only do they continue to make the films, they’re getting a ton of cool Fast & Furious merchandise, too. In fact, the LEGO Technic Dom’s Dodge Charger just might be one of the coolest movie tie-in toys we’ve seen so far this year.

That’s right, Dominic Toretto’s wide-body 1970 Dodge Charger R/T is getting its own Technic set, allowing you to roleplay as Vin Diesel while carrying out a train heist with a bunch of Hollywood action heroes doing cool stuff on cars. Whether you love the series, hate the series, or don’t care enough to feel either way, this is the kind of LEGO set you’re going to appreciate just from how good-looking and detailed the darn thing actually is. 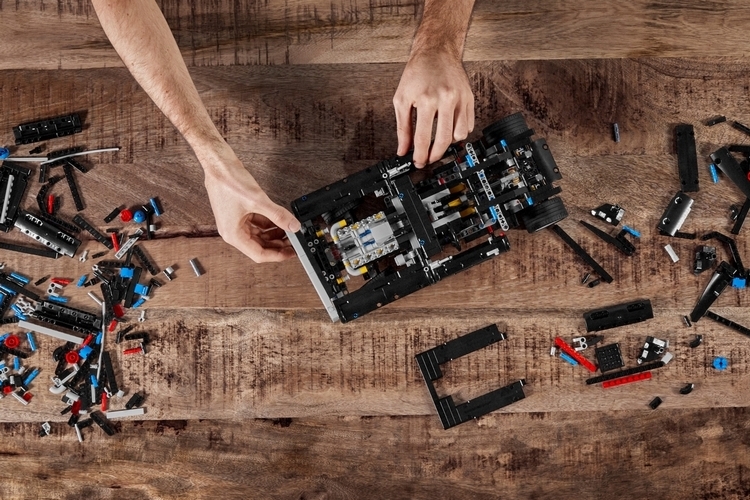 The LEGO Technic Dom’s Dodge Charger is a detailed reproduction of the classic muscle car as it appears in the Fast & Furious series, complete with that intimidating 900-horsepower V8 engine out front. It recreates all the familiar elements from the movie version, from that prominent nose and mixed trims to the full roll cage and two nitro canisters out back. Seriously, if you’ve watched any of the four movies where the car makes an appearance, you’ll easily recognize it as the same vehicle that did that crazy burnout-wheelie, flew through the air after hitting a semi, and careened down a tunnel straight into a pile of explosives. Yes, there are plenty of crazy stunts you can have this thing recreate, all while looking every bit as cool as the custom-built cars they actually use in the film.

As with any Technic cars, it gets plenty of moving parts, from the rolling wheels and steering system to the actuating pistons and suspension, so you can have this thing driving around the floors and tabletops of your humble abode. So long as you keep pushing it, of course, since the darn thing isn’t battery-powered. 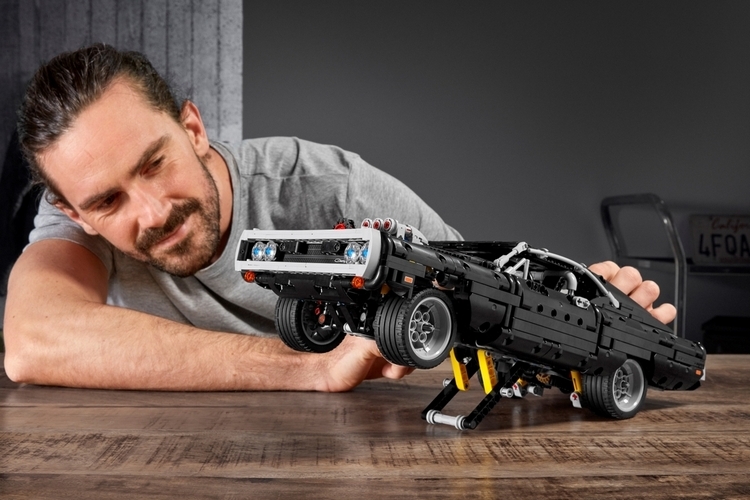 The LEGO Technic Dom’s Dodge Charger comes with a flip-down stand underneath that allows you to pose the car in a wheelie stance, allowing you to show it off on a shelf in a manner that’s much more engaging than other LEGO Technic cars in your fleet. At 15 x 6 x 4 inches (length x width x height), it’s roughly 1:13-scale, so it’s quite the satisfying size, whether for assembling, displaying, or recreating various stunt scenes when you’re bored at home on a Sunday afternoon. 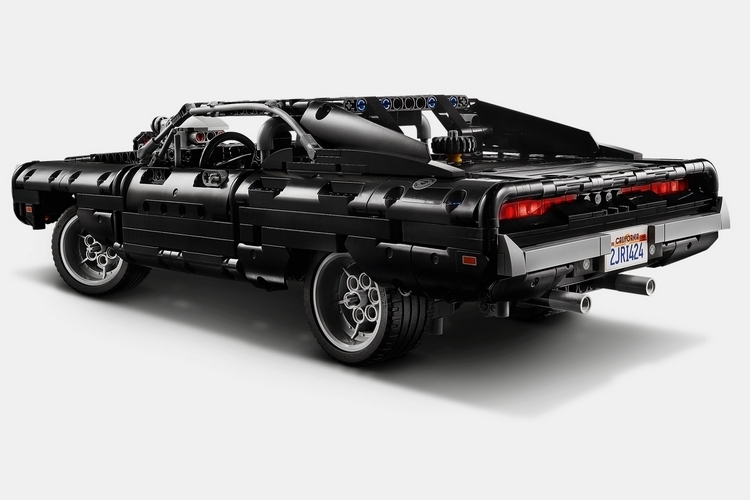 If you’re familiar with the Technic line, then you know this will be quite a challenging build – the kind you can immerse yourself in for a weekend, making it ideal for these days when we’re spending as much as time as we can at home. This exact version of the Charger, by the way, is set to appear on the next installment of the Fast & Furious movies, which is slated to hit cinemas in April of next year.

Want one? The LEGO Technic Dom’s Dodge Charger comes out next month, priced at $99.99.