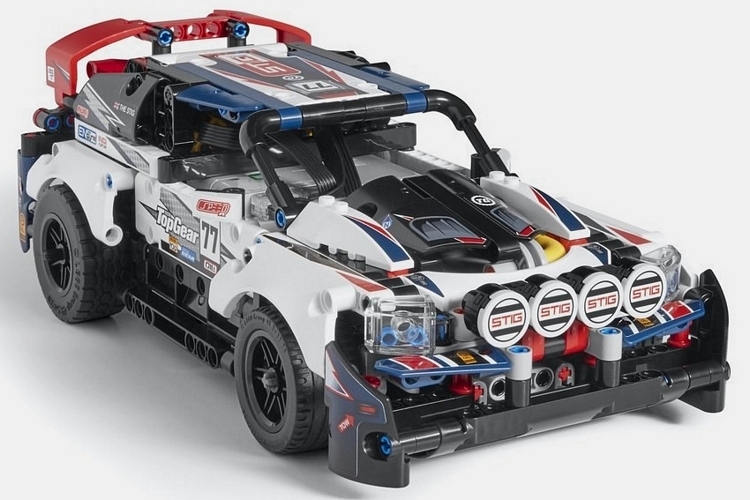 What’s the best gift you can a Top Gear fan this holiday season? A brand new sports car, of course. Since that isn’t a likely option, given the current status of your bank account, we imagine this Lego Technic Top Gear Rally Car will put a smile on their face all the same.

That’s right, it’s a Technic set, which means this thing will come with a motor to accompany that beautiful rally car body, so you can drive it, race it, and crash it against the wall for whatever joy it may bring your way. Whether you’re a longtime Technics collector, a fan of racing toys, or just a consummate automotive nerd, this thing will likely make for a fun toy that can keep you busy for hours. 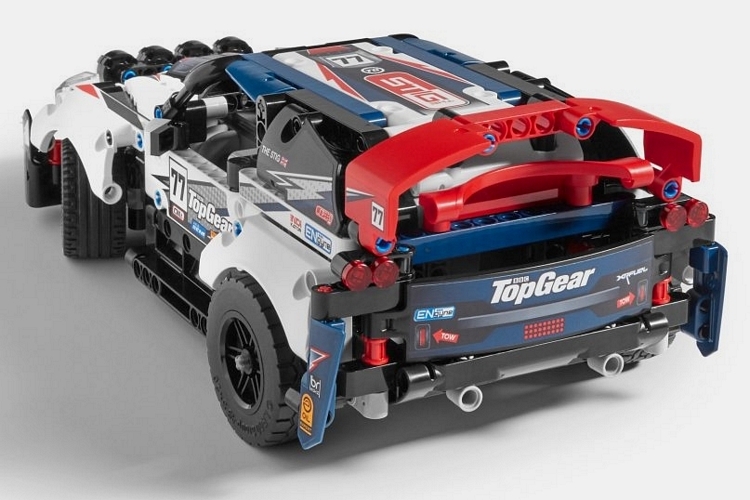 The Lego Technic Top Gear Rally Car is a vehicle model that doesn’t appear to be based on a single particular car. Instead, we’re guessing this is a composite of various rally cars that the team from both Lego and Top Gear have encountered over the years, albeit with STIG and Top Gear branding. It’s a pretty big car, too, making it the kind of car you’re more likely to drive in an outdoor setting rather than the living room, unless you enjoy watching your remote controlled vehicle constantly running into objects. 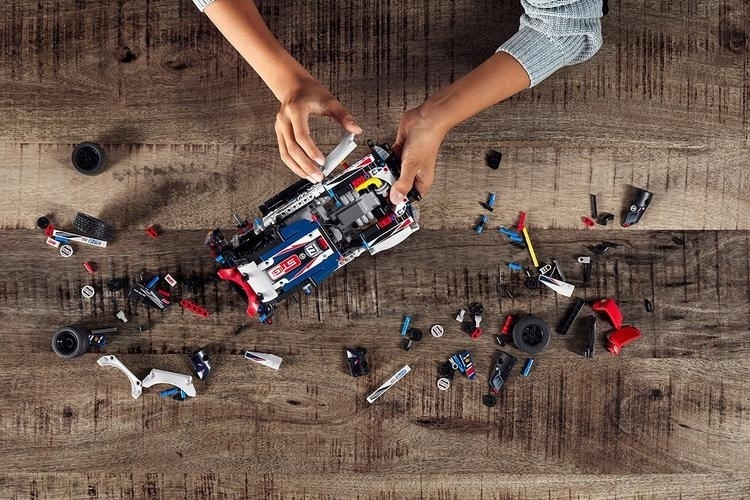 A total of 463 LEGO elements are in the set, including a large motor, one XL motor, and a Bluetooth smart hub. The latter allows you to interface with the car via a companion app, which allows you to control the car via multi-touch gestures and gyro controls. The app, by the way, comes with challenges and achievements, so you have additional games to partake in beyond the initial building project. 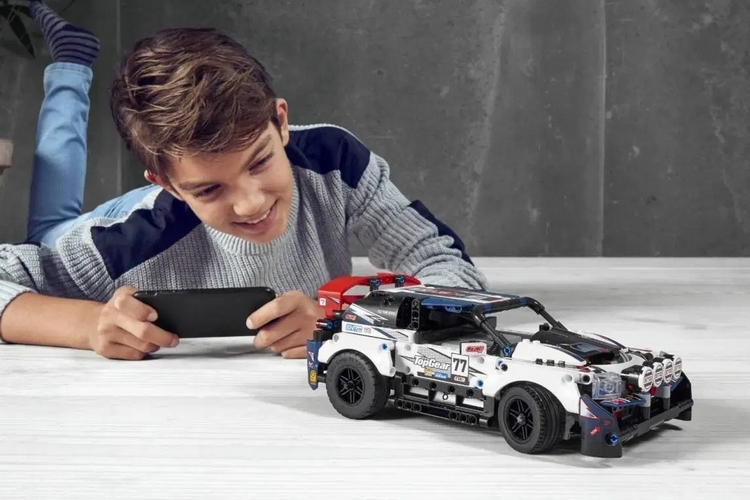