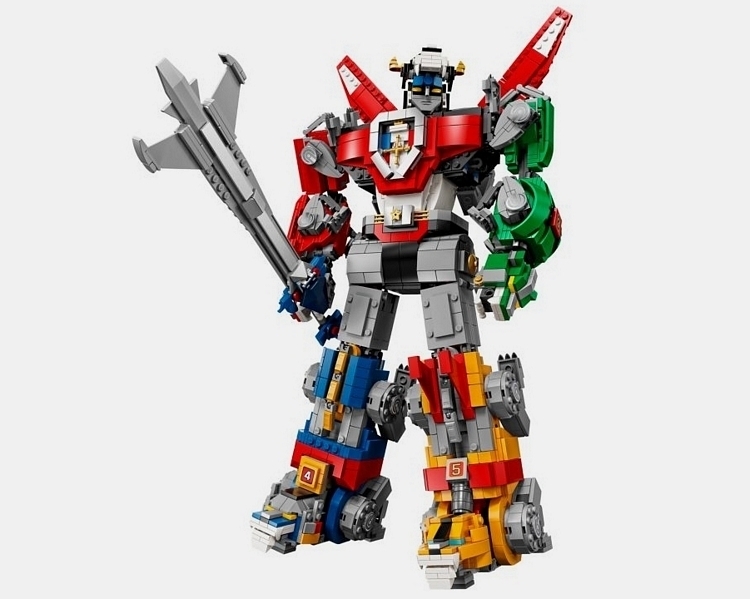 Many fans rejoiced when Netflix decided to revive Voltron in a now ongoing animated series. With it came renewed interest for the 80s favorite and a slew of new fans that joined the seemingly many faithful that continued to keep the Defender of the Universe close to their hearts through all these years. As such, it’s not a surprise that the giant super robot is getting its own LEGO set in the form of the LEGO Voltron.

Originally a LEGO Ideas entry, the set recreates the robot from its 1984 incarnation (Lion Force Voltron), so this should be an extra treat for older fans who like to wax nostalgic about their childhood favorites. Whether you’re a longtime fan who discovered the joys of Voltron many years ago or a new fan who found it in its modern form, this thing should make for an enjoyable toy that can only strengthen your bond with the beloved cult franchise. 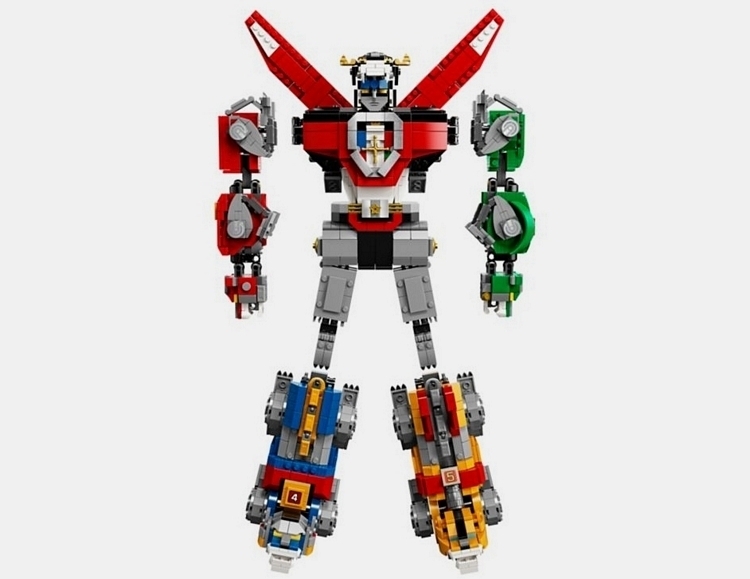 The LEGO Voltron doesn’t just assemble into the giant mecha charged with protecting planet Arus from the nefarious plots of the evil King Zarkon, the set can be also be assembled into five separate robot lions in their original black, yellow, green, red, and blue colors. As such, you can play out all sorts of scenes you want from the original Voltron of the Far Universe, whether it involves the individual robot lions, the fully-assembled mecha, or the five lions coming together to form the giant Defender of the Universe.

When assembled, all five lions boast posable legs and heads, so you can have depict a variety of positions to play out any scene you have in your head. Same with the assembled Voltron mech, which gets fully articulated arms, shoulders, wrists, and head, so you can have it depict all sorts of dynamic heroic poses. Sadly, that articulation doesn’t extend to the legs, so it’s stuck being in the same standing position until the end of time. 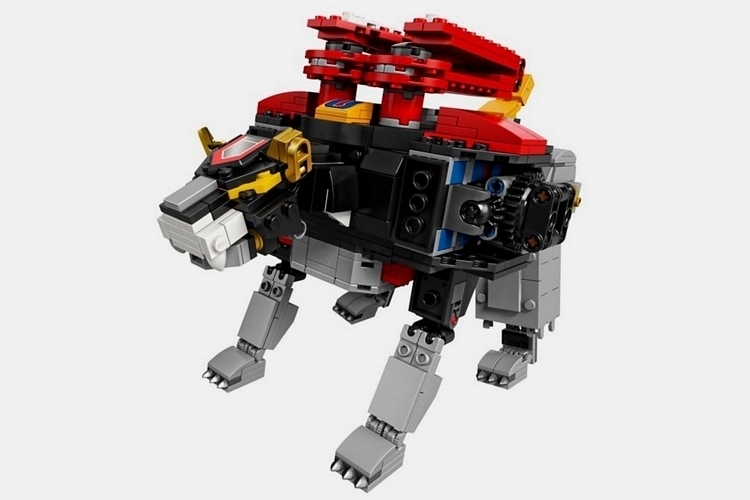 One of the best things about the LEGO Voltron set is the fact that it lives up to the giant robot classification, as the toy stands at a towering 15 inches. We know, it doesn’t sound like much next to your action figures, but for a LEGO toy, that’s quite a massive size, especially for such an elaborate model. LEGO notes that the joints connecting each lion is extra-strong, so you don’t have to worry about an arm or a leg falling off while you stare lovingly as it sits in the display shelf on the living room. 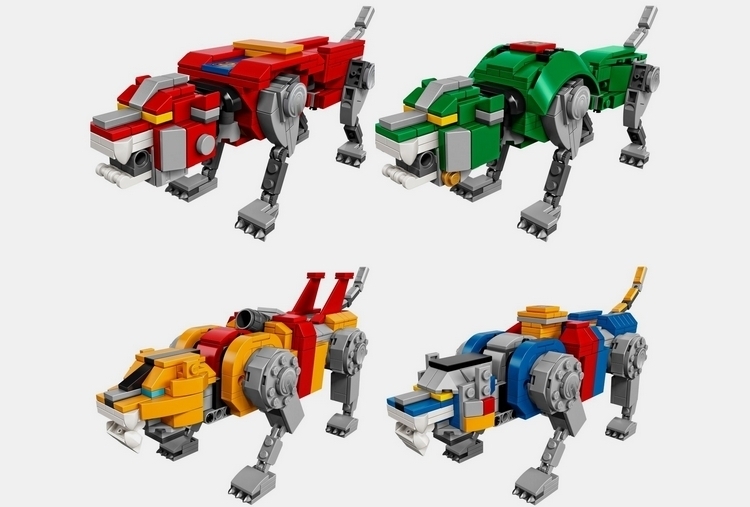 Because of the size of the robot, the set comes with a 2,321 pieces, making this one of the outfit’s bigger sets. Those pieces, by the way, include a sword and a shield that both attach firmly to each of the robot’s hands, so your mecha will look like it’s ready to battle whatever monstrosity Zarkon brings its way. Sadly, they didn’t include any minifigs for the pilots, so you’ll just have to imagine them sitting in a cockpit inside each lion.