The LEGO Wall-E We Always Wanted Is Here 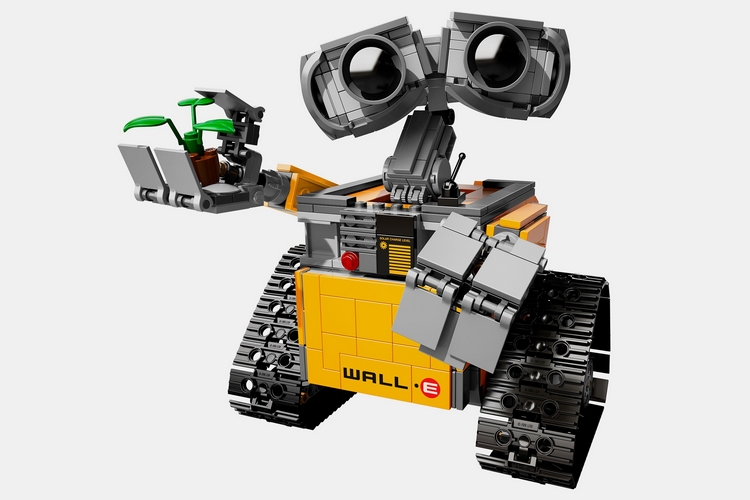 We’re not entirely sure why it took LEGO this long to make a set for one of the most popular movie robots of all time. At this point, we don’t care either. We just want our own LEGO Wall-E.

Originally conceived by Pixar animator Angus MacLane, it’s a detailed, albeit smaller, recreation of the robot tasked with cleaning up an abandoned future version of Earth, one piece of garbage at a time. Collaborating with LEGO’s Steen Sig Andersen and the film’s director Andrew Stanton, the official version gets tweaked into a highly-articulate automaton, complete with multiple moving parts that allow it to do a whole load of things. 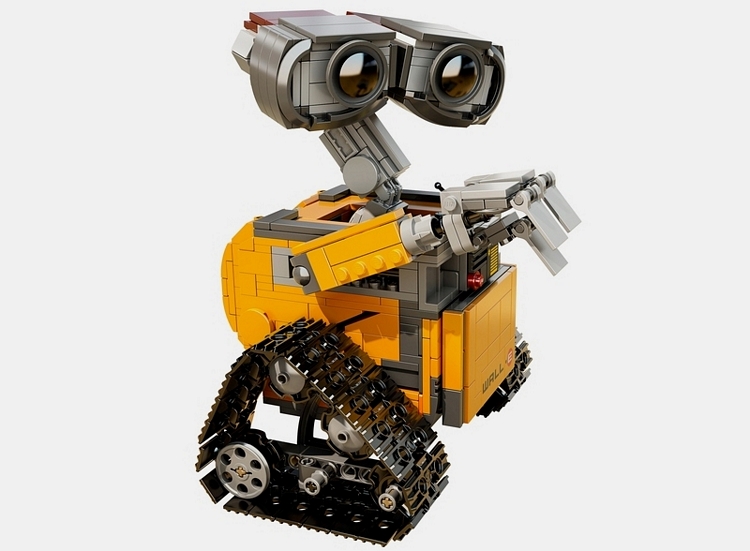 The LEGO Wall-E has rolling tracks that allow it to roam like the movie robot, with a posable neck and adjustable head for looking around, hoping to catch a glimpse of someone… anyone… other than itself in the deserted wasteland. Movable hands and gripping claws allow it to grab hold of objects, with a belly compartment that opens and closes, so you can have it tidy up your desk like a workplace version of the original. Seriously, this thing is just as adorable as the Wall-E we saw in the movie, although you’ll probably need to make an EVE if you don’t want it to wind up too lonely.

It comes with 677 pieces, so it shouldn’t take all that long to assemble, with those multiple moving parts likely making for an interesting build. Dimensions are 7 x 6 x 6 inches (h x w d).