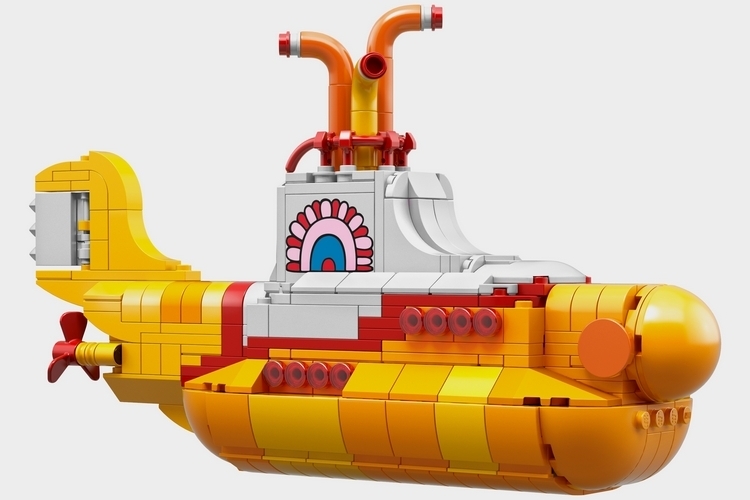 I’m not a big fan of the Beatles, nor am I particularly fond of that Yellow Submarine song. But I have to admit, I’m an instant fan of the LEGO Ideas Yellow Submarine, an upcoming set that brings the classic animated musical film to life.

Designed by longtime Beatles fan Kevin Szeto and LEGO’s Justin Ramsden, the set lets you recreate the iconic yellow submarine, so you can reenact the movie on your desk anytime you feel a little bored while at work. Whether you’re a Beatles diehard or just a LEGO fan with a penchant for fun-looking projects, this colorful submarine can definitely make for an interesting build. 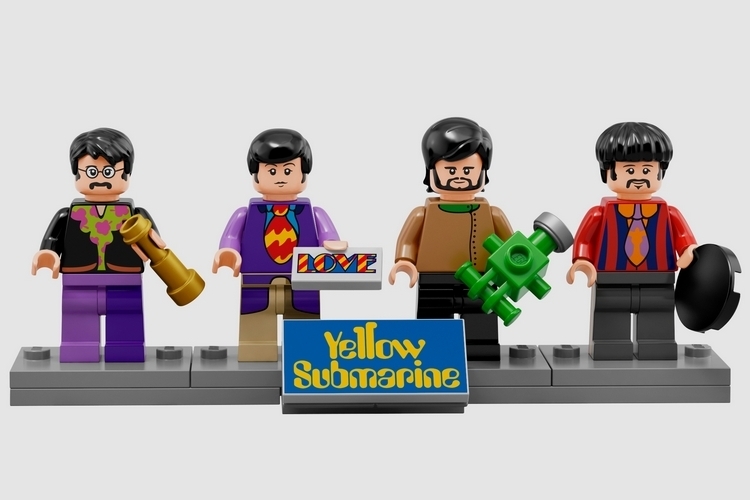 The LEGO Ideas Yellow Submarine deliver a detailed likeness of the sub you’ll find in the 1968 film, recreating everything from the shape to the general dimensions to the various individual elements. It comes with a removable top section for loading minifig passengers inside, although we’re not sure if it’s going to sink or float if you do leave it inside a filled bathtub. 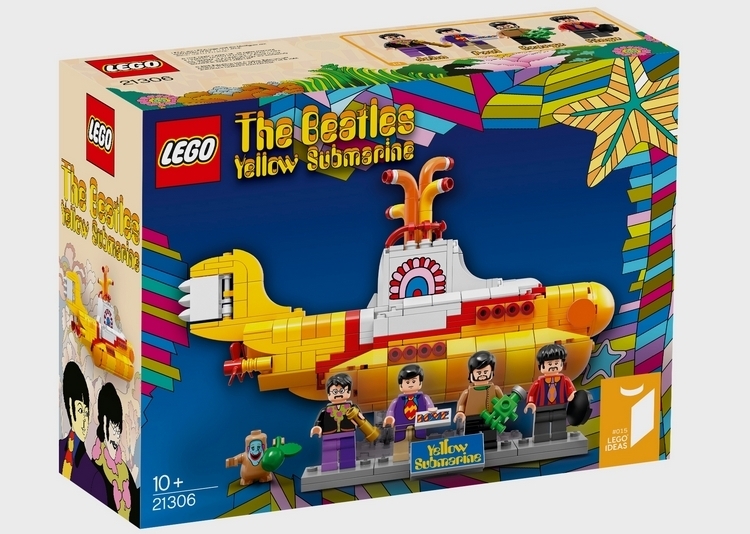 Five minifigs are bundled with the set, including one for each member of the Beatles, so you can have brand-spanking-new John, Paul, George, and Ringo characters to add to your collection, along with a minifig of Yellow Submarine character, Jeremy Hillary Boob (aka Nowhere Man). The set comes with over 550 LEGO pieces.