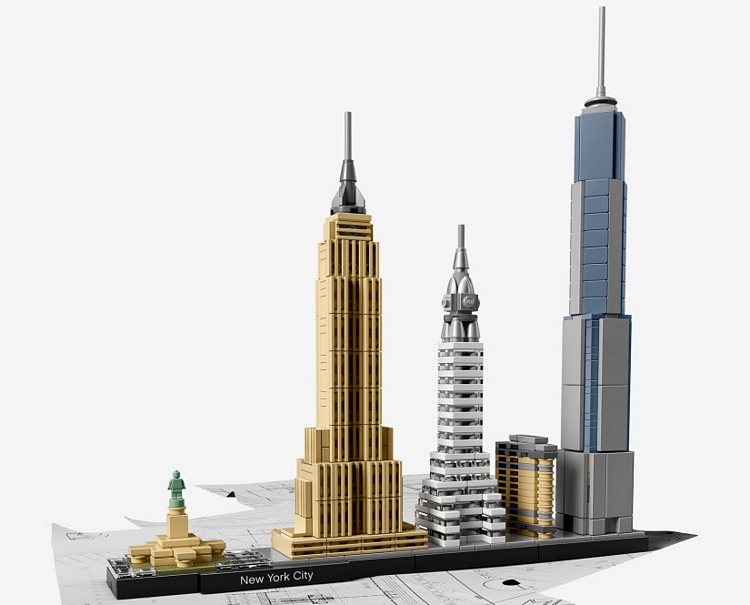 Yes, you can try to build New York City’s skyline using LEGO pieces from scratch. Good luck in getting a realistic likeness, though, considering some of the structures don’t exactly play nice with the contours of your typical LEGO brick. Fortunately, you don’t have to with the upcoming release of LEGO Architecture New York City.

That’s right, LEGO is releasing a set that lets you recreate some of the more famous elements of the New York skyline, allowing you to add a miniature version of the city to your LEGO creations. Except, you know, you can fill it with cleaner, quieter streets, with nary a cockroach or rat in sight. So, yeah, like the real NYC, only better. 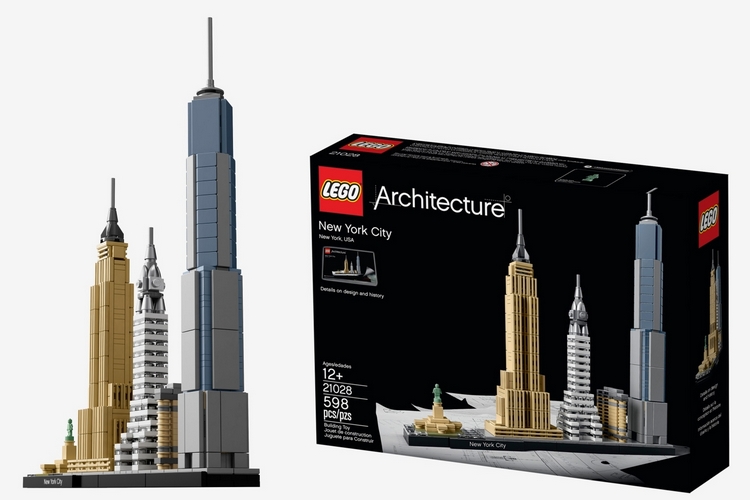 The LEGO Architecture New York City set contains all the pieces you need to build the Flatiron Building, Chrysler Building, Empire State Building, One World Trade Center and the Statue of Liberty, all of them set atop a single 4 x 32 tiled base to create a skyline setting. Granted, that’s barely enough to touch the amount of landmarks you can find in the Big Apple, but it should offer a nice start to anyone thinking of building a full-fledged New York City done up entirely in LEGOs. Rather than give you monochrome bricks like the original Architecture Studio kit, though, this one supplies both shapes and colors that allow you to build replicas that should satisfy even more discerning model builders.