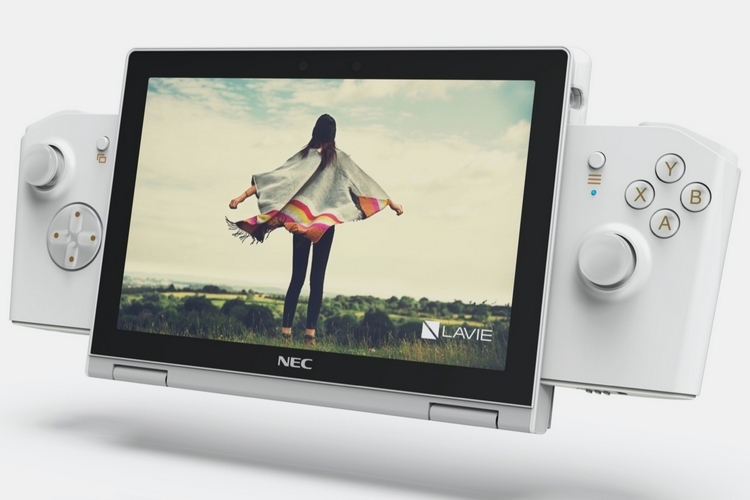 It’s not the prettiest Windows laptop you’re going to see this year. In fact, it looks positively strange, being too thick for a tablet and too small for a laptop. That strangeness, however, is a direct result of the NEC Lavie Mini’s unusual convertible goals of serving as a viable tablet, laptop, and handheld console alike.

That’s right, this netbook-sized convertible pulls triple duty as a touchscreen tablet for general browsing, a laptop with keyboard for productivity tasks, and a handheld console with physical buttons on the sides, so you can play your favorite games on Steam in a Switch-like form factor. Basically, you get a Windows-powered Switch (sans the awesome Nintendo franchises, of course) you can also use for traditional computing stuff that’s as portable as those little netbooks of yore. 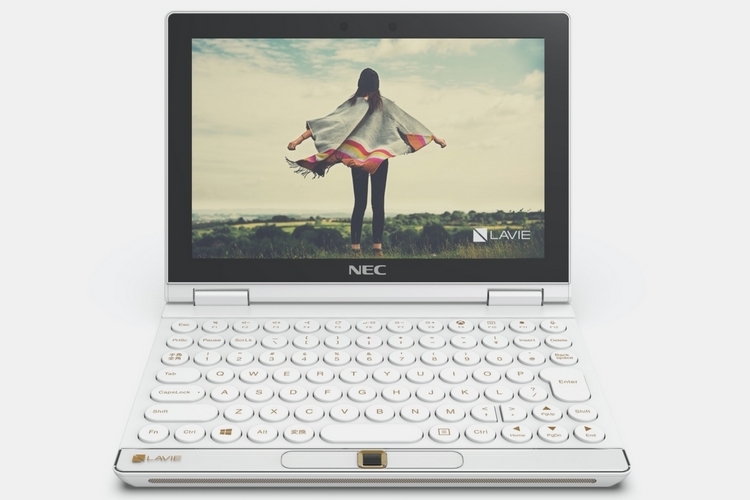 The NEC Lavie Mini starts off as a laptop with an unusually small 8-inch touchscreen bearing 1900 x 1200 resolution and 400 nits of brightness. Inside, it’s equipped with an 11th-gen Intel i7 CPU, Intel Iris Xe graphics, 16GB of DDR4 RAM, and a 256GB SSD, which, let’s be honest, isn’t exactly a gaming powerhouse, although it should handle most casual games and many older titles. Because of the smaller size, it uses a compact keyboard layout that ditches the number pad on the right, so it’s a little cramped compared to a typical laptop, all while leaving out the trackpad in favor of an optical touch sensor.

Similarly, all that hardware isn’t stored under the keyboard, but stashed right in the back of the display, since it’s also meant to function as a standalone tablet once it’s detached from the keyboard dock. As a tablet, it’s a bit thicker than your usual iPad and Galaxy Tab models, so it’s not as sleek to carry around while swiping and tapping. With onboard Wi-Fi, Bluetooth, a headphone jack, dual 1.5W speakers, an IR camera, and two USB Type-C slots, though, it offers a bit more conveniences that many tablets might do without. 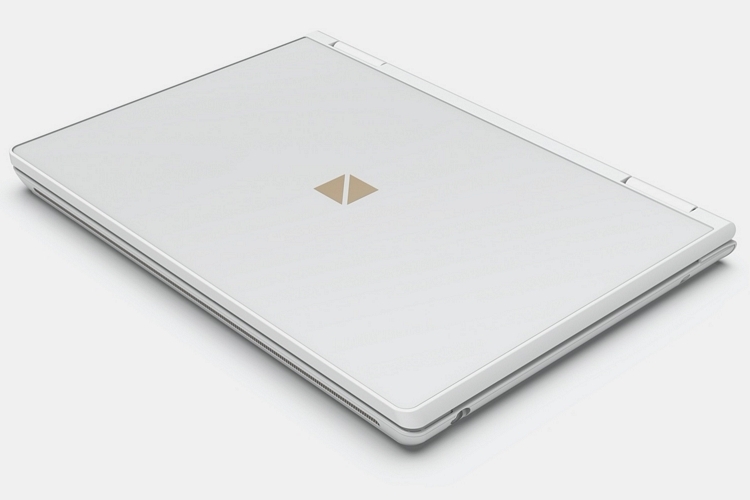 The NEC Lavie Mini also comes with a pair of wireless controllers that attach, we’re assuming magnetically, to the sides of the tablet, essentially turning it into a Switch-like handheld game console. Again, it’s running integrated graphics, so the gaming performance on this thing won’t be impressive, although that could change down the line, especially with the way discreet GPUs have been shrinking. They also made a dock, by the way, which comes with extra USB ports and an HDMI out for hooking it up to a large display for gaming at home. And since it’s running Windows, you can play with both a mouse-and-keyboard combo, as well as any gamepad that’s compatible with the platform. 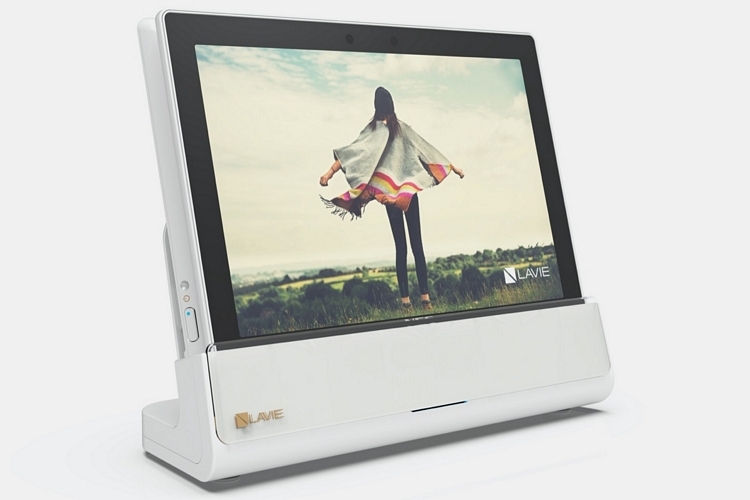 This versatile mini-PC is actually a concept device developed in a joint project by NEC and Lenovo. So yeah, there’s no guarantee you’ll be able to buy one later down the year. Despite that, it’s easy to appreciate the general uniqueness it brings to the portable computing category, with its delightful combination of size and versatile function.