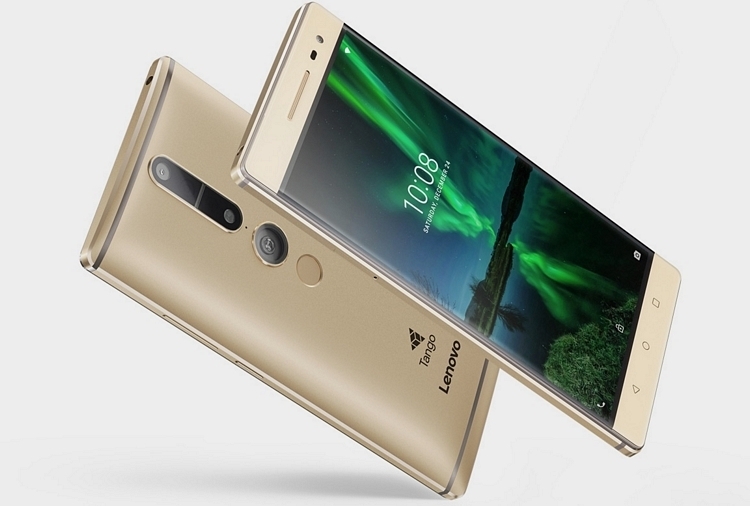 If you’ve ever seen the various demos of Google’s Project Tango technology, then you have a pretty good idea of how impressive its potential applications are. Problem is, we haven’t quite had a proper hardware to play around with the tech. That changes with the release of the Lenovo Phab2 Pro, the first ever smartphone to fulfill Project Tango’s sensor and camera requirements.

Armed with Google’s spatially-aware camera tech, the phone uses a 16-megapixel camera to see its surroundings in 3D with precise depth perception, all while relying on extra sensors to monitor location and nearby objects. Those sensors perform the check at a rate of 250,000 times per second, so even minute movements and changes will immediately be registered by the system. With the tech onboard, it’s fully capable of performing all of Tango’s impressive tricks, from accurately measuring a room to augmented reality guided tours, among others. 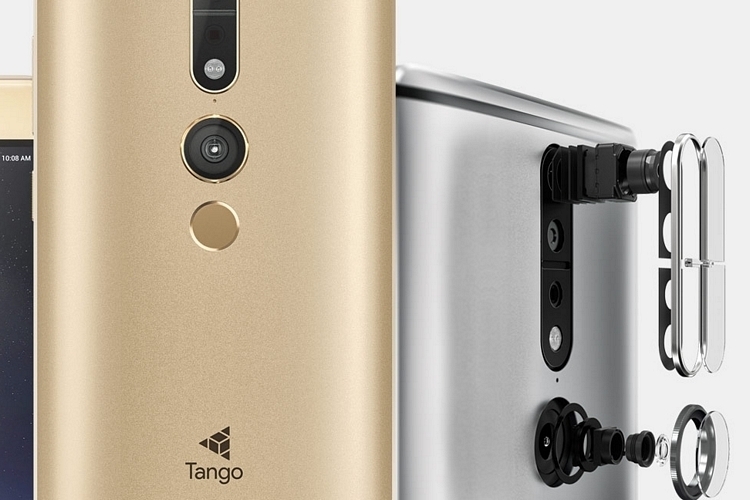 We imagine calling the Lenovo Phab2 Pro a phone is a bit of a gray area, considering the darn thing has a screen measuring a whopping 6.4 inches. Naturally, it comes with some serious processing power, including an eight-core Qualcomm Snapdragon 652 CPU, 64GB of built-in storage (expandable via microSD), and 4GB of RAM. With the large size also comes a large 4,050mAh battery, although with everything the phone has to run, we’re guessing runtime won’t be that far off from other units. Features include a 2,560 x 1,440 resolution, an SD card slot, two SIM slots, an 8 megapixel front-facing camera, Dolby Atmos audio, and the usual roster of connectivity features. 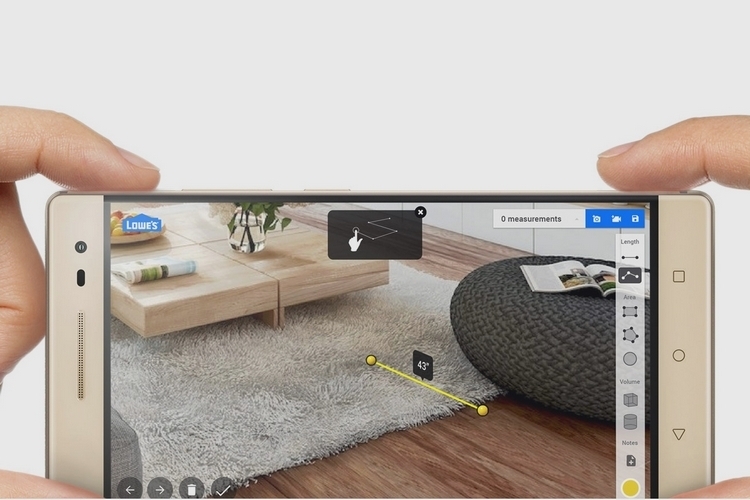 Slated to arrive in September, the Lenovo Phab2 Pro is priced at $499.