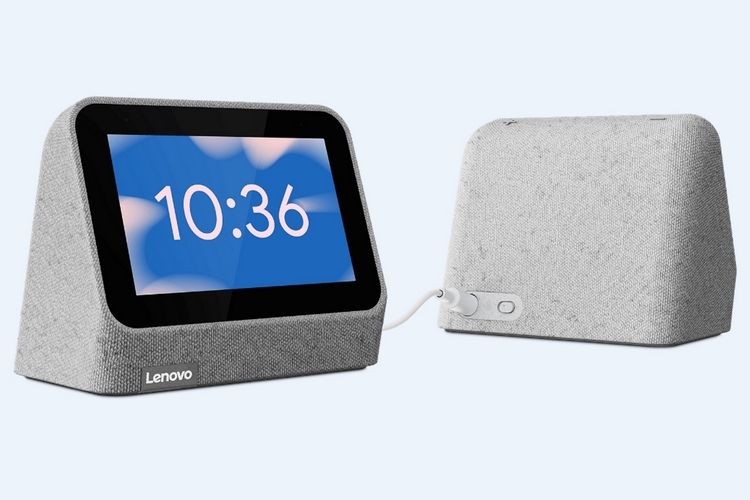 We’re big fans of Lenovo’s bedside clock, which combines a touchscreen display, a 3W speaker, and built-in Google Assistant, allowing you to enjoy both alarm clock and intelligent speaker functions right in your bedroom. It brings a whole lot of functionality on top of being one of the more affordable intelligent speaker options out there. The Lenovo Smart Clock 2 looks to make the popular bedside gadget even better.

Designed to take up less space on the nightstand, the smart device has a new streamlined shape that’s taller but also slimmer than its predecessor. That means, more room on the table surface for your glasses, phone, or whatever else you like to keep within easy reach at night, all while providing the same alarm, timekeeping, and intelligent speaker functions as the original. 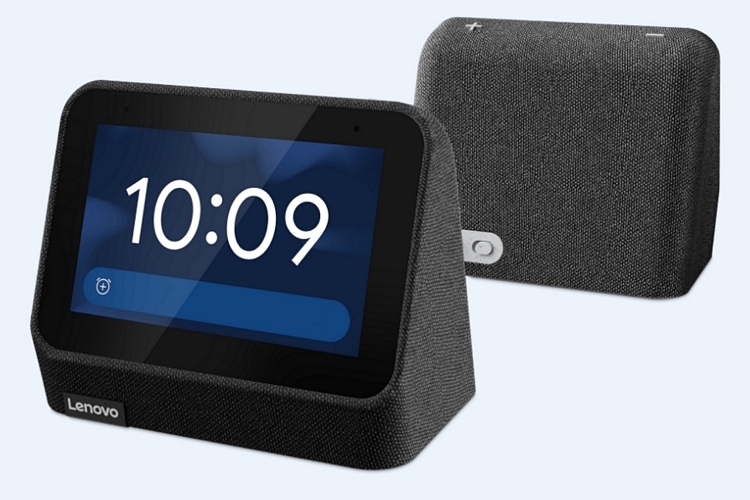 The Lenovo Smart Clock 2 is the second-generation of the outfit’s intelligent alarm clock speaker, bringing an updated styling that should take up less footprint without compromising on function. It retains the same 4-inch touchscreen display as its predecessor, which can show the time, weather, and even your own photos via a choice of customizable clock display layouts. As with its predecessor, it can be set to provide multiple alarms and reminders for those times you plan to stay in the bedroom all day, along with the “sunrise alarm” feature that gradually increases the display’s brightness 30 minutes before the alarm goes off. We know, it’s far from being as effective as Philips’ Wake-Up Light, but it’s a neat trick all the same.

It has a similar 3W speaker as the last generation, so it’s just as viable for listening to music, podcasts, or prerecorded ambient sounds for those times you need help dozing off at night. Because of the new taller profile, however, they were able to readjust the speaker’s placement, so it now unleashes sound directly out front, which should make it sound a whole lot better, on top of being tuned for clearer vocals and better tones. 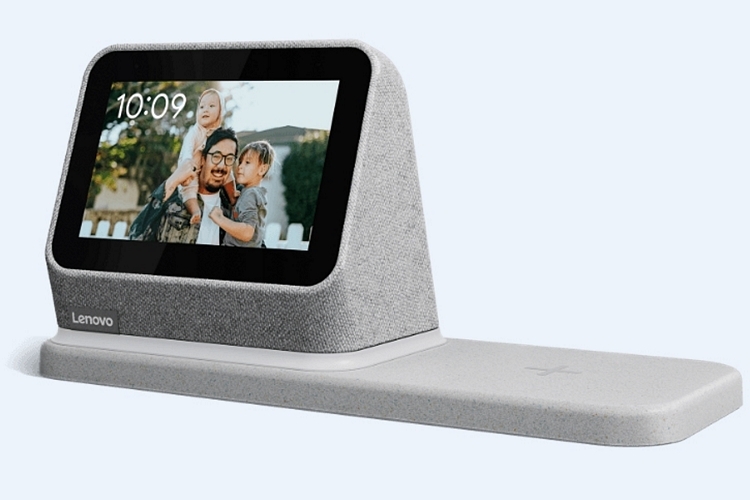 The Lenovo Smart Clock 2 also gets a far-field mic array for issuing voice commands to the built-in Google Assistant, complete with the ability to control any of 50,000 compatible smart devices. And if you use multiple Google Assistant speakers around your home, you can use it as an intercom, too, broadcasting your voice to the other speakers as soon as you wake up for whatever joy it brings to your mornings. 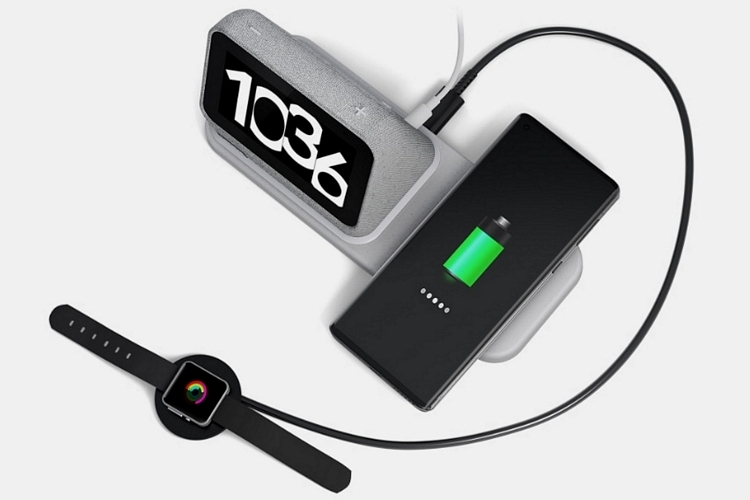 The big downside? They removed the USB slot from the original, so you can no longer charge your phone right on the clock. Instead, they moved the charging functions onto an optional wireless charging dock, which can charge your Smart Clock 2 on the left side, a Qi-compatible device on the right side, and another gadget via the USB slot. When the clock is docked, by the way, it gains a new nightlight function that can light your way when you wake up in the wee hours with a pressing need to visit the bathroom.