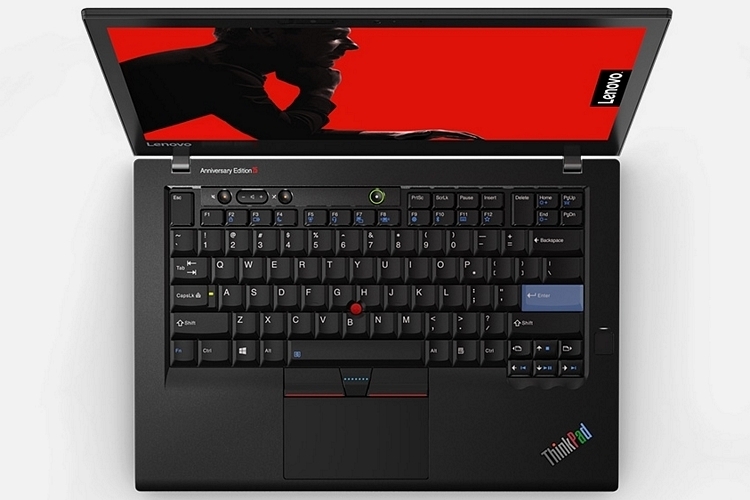 Windows laptops have never been known for memorable designs – simply put, there’s really none you’ll want to describe as iconic. For every rule, of course, there’s an exception. And for Windows laptops, that will have to be the original Thinkpad from 1992, whose unique keyboard and all-business styling remain all-too-familiar to anyone who’s been around a lot of computers. The Lenovo ThinkPad 25 resurrects that classic aesthetic.

No, they didn’t recreate everything about the original ThinkPad. There’s no downward-facing light to illuminate the keyboard, for instance, nor is there an optical drive on the front for loading your CD installers. It also doesn’t have an odd screen aspect ratio (you know, 4:3 or 3:2) like older computers used to have. Instead, they kept most aspects of the computer contemporary, all while paying respects to some of the key elements of early iterations of the machine. 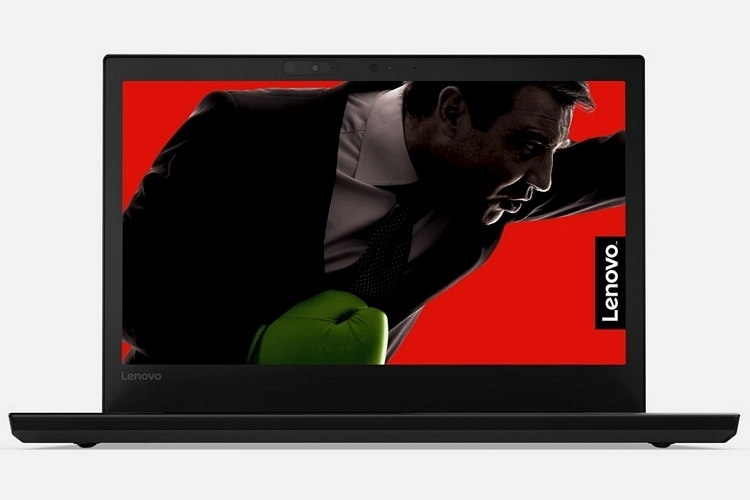 The most pronounced element in the Lenovo ThinkPad 25 is the inclusion of the classic seven-row keyboard, which is something plenty of users have always loved about the model. While the keyboard has had multiple iterations, Lenovo basically used the most beloved version here, which includes dedicated media keys, a blue Enter key, and a red TrackPoint cursor control as an alternative to the trackpad. Basically, if you loved the keyboard layout on the ThinkPads of the 90s, you’ll probably want to get your hands on these to enjoy them all over again (we know, buying a laptop just for the keyboard sounds ridiculous, but that seems to be the main appeal here).

Instead of the downward-facing light of the old ThinkPads, the new laptop comes with the more modern LED backlighting, which, honestly, is way more useful than the old illumination solution. It uses a modern T470 frame instead of adopting the bento box form factor of the original, which, again, should make the laptop more useful in modern settings. To further accentuate the retro influence, though, it comes in all-black with the same rubberized coating as the 1992 computer. Since they can’t use IBM for branding, they just incorporated the original IBM logo’s colors (red, green, and blue) into the new laptop’s logo. 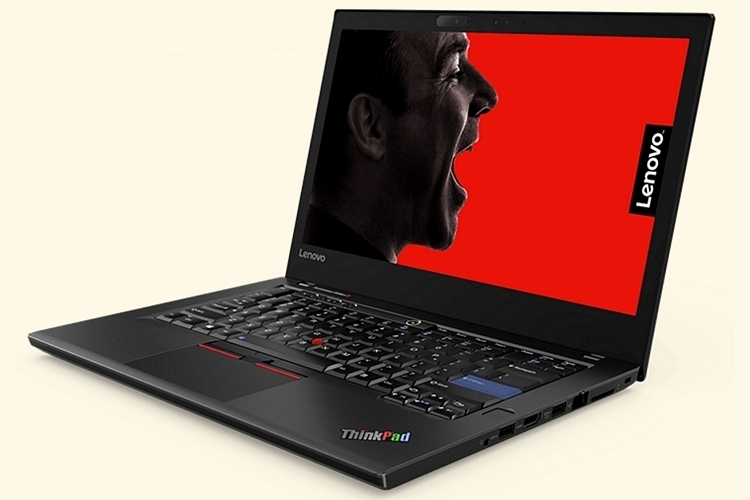 As far as hardware specs go, there’s nothing retro about the Lenovo ThinkPad 25. Core components include a 7th-gen Core i7 processor, a Nvidia GeForce 940MX GPU, 16GB of RAM, and 512GB of SSD storage. It also gets a 14-inch anti-glare IPS panel with 1920 x 1080 resolution, stereo speakers with Dolby Audio Premium, a 720p webcam with noise-cancelling mics (with support for Windows Hello, of course), and a fingerprint reader, along with the usual array of connectivity (Wi-Fi, Bluetooth) and ports (including Thunderbolt 3 and a card reader). The battery, which combines a fixed three-cell unit with a removable three-cell unit, is rated at 13.9 hours of standard use. Do note, it only comes in one configuration, with no options for upgrades, so you’re stuck with that exact spec list. 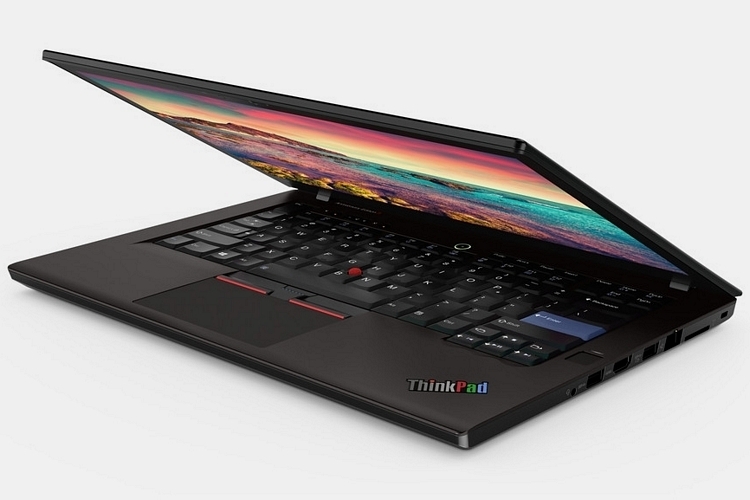