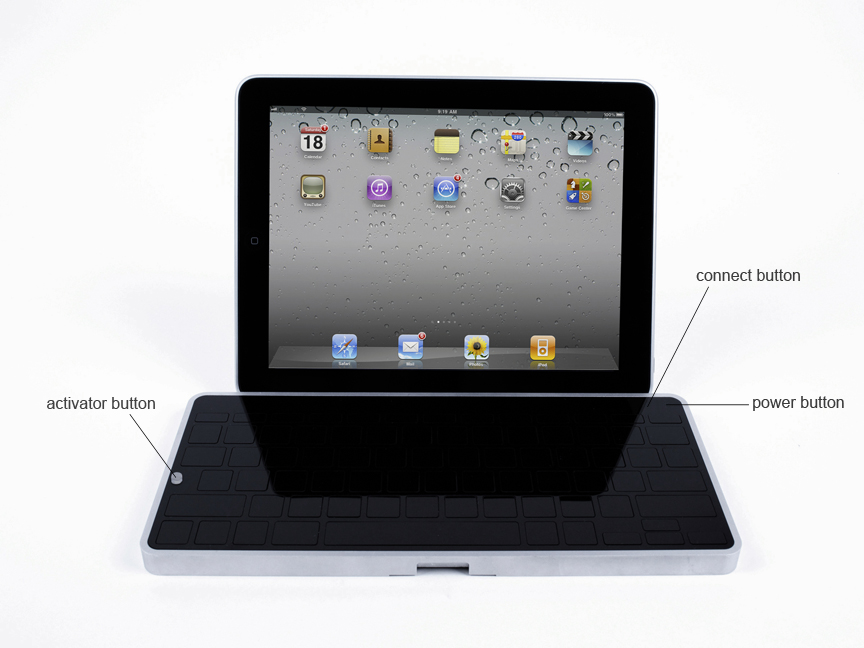 Here’s a cool idea: a keyboard with depressed keys that will elevate on command.  Why would anyone want that?  I have no idea.  There’s something about the fancy pointlessness behind the Levitatr that makes me want my keyboard to do the same thing.

Billed as “the first keyboard with elevating keys,” it’s definitely a novel concept.  Plus, the whole business of keys raising up for your use sounds like the way 2011 keyboards should have always been anyway.  I mean, those sci-fi books said we’d have robot housekeepers by now (and, no robot floor-cleaners don’t count). 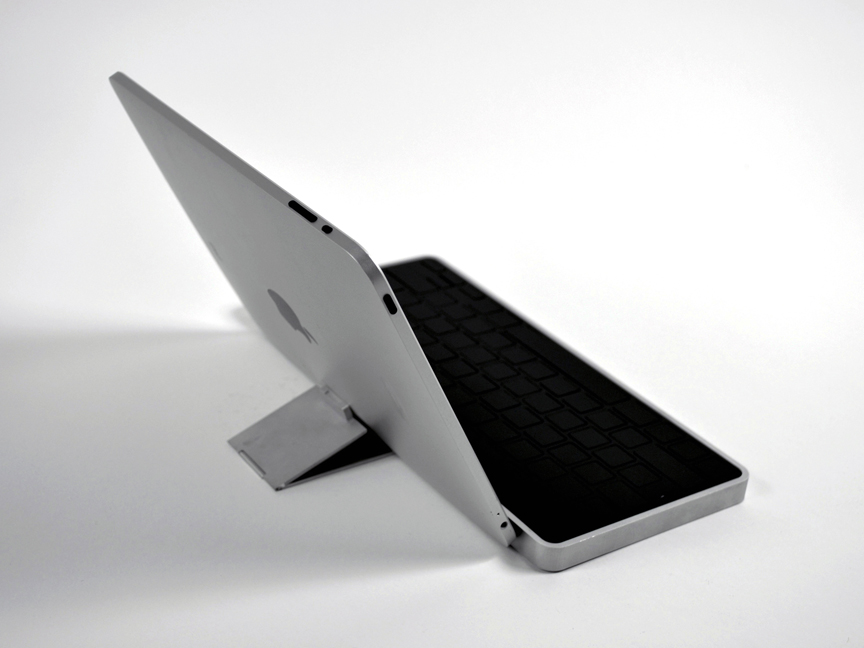 The Levitatr is a Bluetooth keyboard intended for use with tablets and other mobile devices.  Since the keys will only rise up when they’re going to be used, it will minimize getting dirt and crud into the cracks, potentially lengthening its life (seriously, though, I have three cheap wireless keyboards for backup in case my current one conks out, so lifespan isn’t really that big of a deal).

The accessory is constructed out of a one-piece aluminum-cast chassis, with glossy polycarbonate plastic  face, bottom cover and key caps.  All keys are LED-backlit (as soon as they pop up), with the entire thing measuring 12.5 mm in thickness.  It also includes a fold-out aluminum kickstand that can be used to  hold slates at a 30-degree incline for comfortable typing, along with a hidden compartment for four AAA batteries.

Does the world really need a magical keyboard that grows keys from an otherwise blank face?  We’ll know soon enough.  The Levitatr is currently looking for backers over at Kickstarter, where you can pre-order a unit starting at $79.