The Lexus Hoverboard Is Real And You Can’t Own One 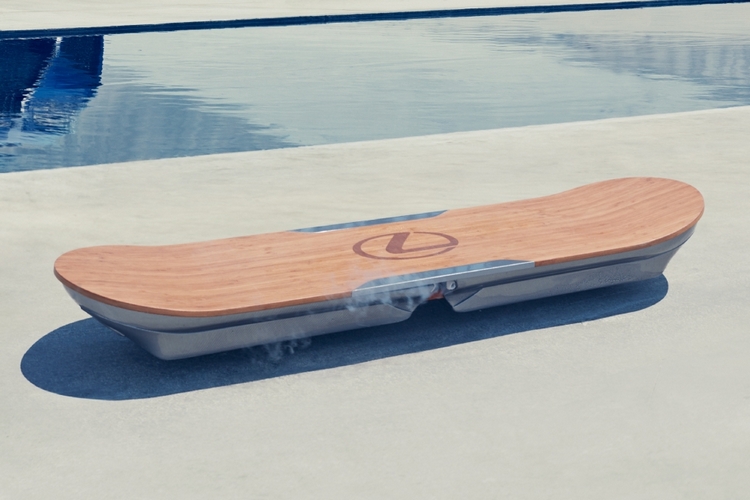 It’s time to accept it — we’re not going to have hoverboards in 2015 like Back to the Future promised. At least, not one that can ride on sidewalks and carve street corners in. Heck, not even one we can buy. None of that means we’re not in awe of what the Lexus Hoverboard actually accomplished, though, because it’s seriously cool.

Yes, Toyota’s luxury car brand made a hoverboard. Actually, they paid an ad agency to pay some engineers to make a hoverboard with Lexus branding based on good, old mag-lev technology. And while not exactly novel, this is easily the best mag-lev hoverboard we’ve ever seen. Sorry, Hendo Hoverboard, you just got outdone.

Like previous efforts, the Lexus Hoverboard uses superconductors that levitate it over a magnetic track, allowing it to be ridden while floating an inch or so off the ground. Unlike them, it’s actually whisper-quiet and stable, allowing it to be ridden comfortably, provided you can get over the very high learning curve of finding your balance while floating in mid-air. In order to actually hover, it uses liquid nitrogen to cool the superconductors on either end of the board to around 197 degrees Celsius below zero, enabling them to interact with the magnetic track on the ground in such a way that they get “trapped” within the magnetic field. As soon as the liquid nitrogen evaporates (around 20 minutes), the board falls straight to the ground, exhibiting its levitating power once more only after getting refilled. 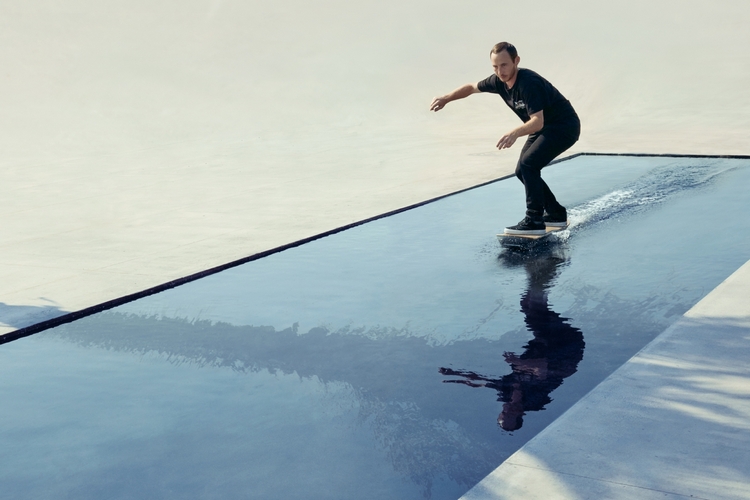 For the video, Lexus built a custom skate park with magnetic tracks on the ground, covered by wooden surfaces. The board itself cannot be steered, following the path of the magnetic track built into the park when set in motion instead. Yeah, definitely not the hoverboard we wanted, but fascinating enough, just the same. 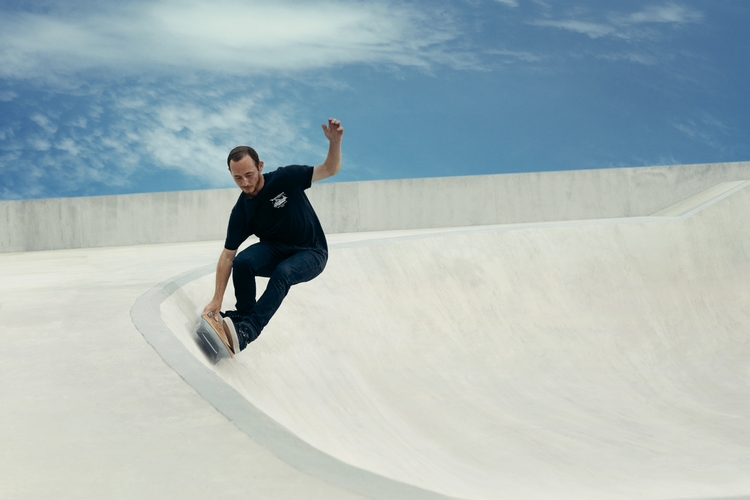 And, yes, it’s just a publicity play for the company, with no Lexus Hoverboards going up on sale any time in the immediate future (probably ever).