LG’s 42.5-Inch 4K Display Might Be The Ultimate Productivity Monitor 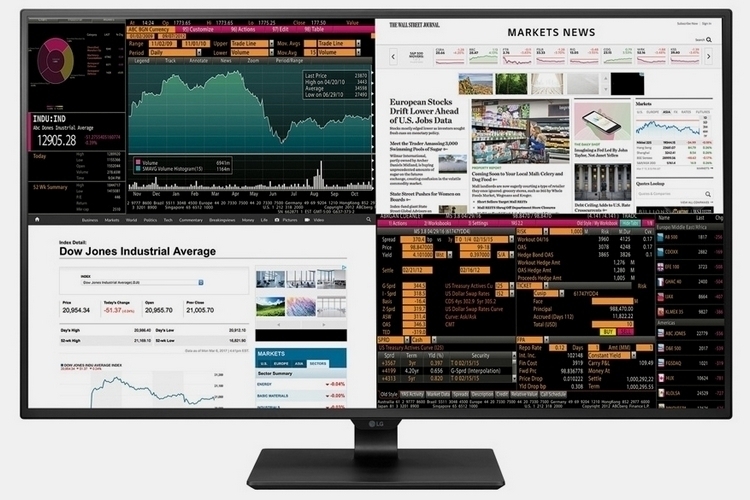 It’s not the first gigantic motor that you can split into four separate 1080p displays. With its mix of gaming and productivity-focused features, however, the LG 43UD79-B very well may be one of the most versatile monitors available today.

Sporting a 42.5-inch IPS display with 4K resolution, the monitor should make for a substantial presence on any workstation, whether you’re monitoring real-time graphs at work, creeping on someone at Facebook, or bingeing on whatever new series you chance upon on Netflix. With a 1000:1 contrast ratio, 178-degree viewing angle, and support for over one billion colors, it should be able to stand toe-to-toe with any display out there. 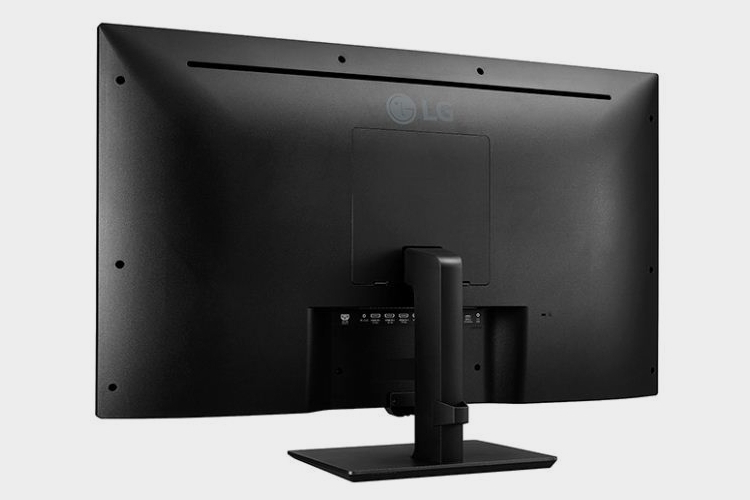 The LG 43UDB79-B is built, primarily, as a productivity device, so it comes with functionality superusers are likely to appreciate. These include turning the monitor into multiple displays, whether you want to simultaneously show two, three, or four different sources, complete with a picture-in-picture option, in case you’d rather not cut up the screen real estate. Do you use two computers at the same time at work? Not a problem – just plug them both on the monitor, hook up a mouse-and-keyboard combo to the integrated USB 3 ports, and you can instantly use those peripherals to control both machines.

Features include dual 10W Harman Kardon speakers, four HDMI inputs, a DisplayPort 1.2a input, and a USB Type-C with DisplayPort support. Refresh rate maxes out at just 60Hz, so it’s not likely to become a gamer favorite, although they did throw in FreeSync support for gamers with Radeon GPUs, just in case.