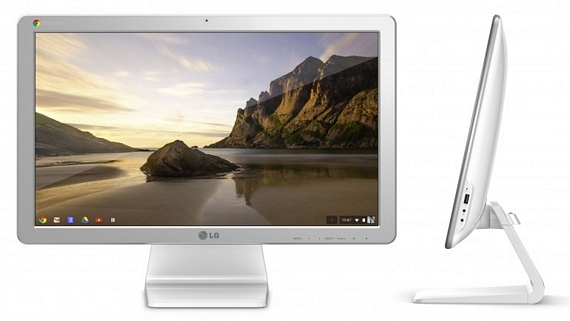 It will probably take a while before the world embraces Google’s vision of a browser-only OS. If the world ever does, that is. In the meantime, PC makers continue to look for that specific device that could bring Chrome OS to the mainstream. Can it be a desktop all-in-one like this new LG Chromebase?

Instead of shipping in a notebook form factor like the glut of Chrome OS devices so far, the new device comes as an all-in-one desktop, ready to sit on your home office workstation and fulfill all your computing needs with its artillery of browser apps and web-based tools. Aside from the software platform, the entire thing is, pretty much, standard all-in-one fare. 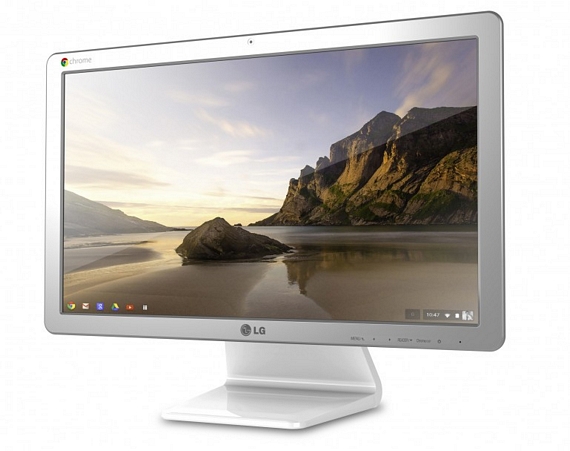 The LG Chromebase features a 21.5-inch IPS display, with a 1920 x 1080 resolution, 16:9 aspect ratio, and a 178-degree viewing angle. Specs include an Intel Celeron CPU, 2GB of RAM, 16GB of SSD storage (apparently, because working in a browser means saving most files to cloud), a 1.3 megapixel webcam, built-in 5W speakers, WiFi, three USB 2.0 ports, one USB 3.0 slot, and an HDMI port. It will come with Chrome OS built-in, along with the platform’s integrated roster of apps and security features.

No word on pricing or availability for the LG Chromebase, but it will be part of LG’s booth at CES 2014 in January.