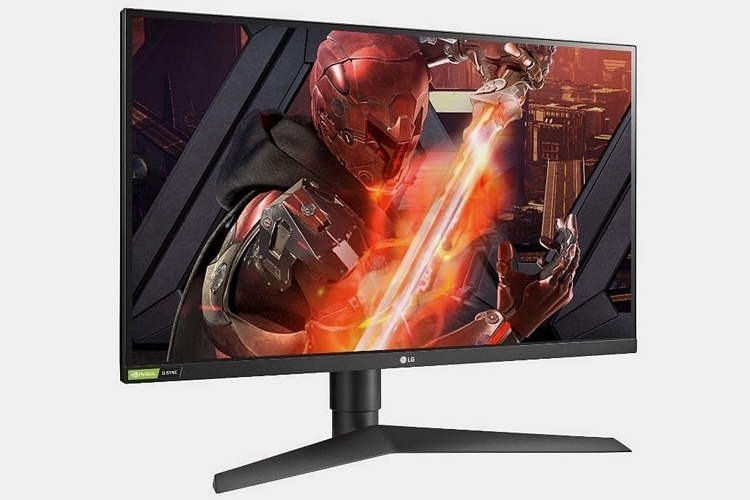 While IPS displays are pretty ubiquitous in the world of LCD monitors, their slower response time compared to TN panels is a definite disadvantage in the world of gaming, where the smallest delay can make the difference between catching or missing a critical frame in the game. Every bit of advantage helps, which is why we’re stoked about LG’s new UltraGear monitors, which boast impressive response times of just one millisecond.

That’s right, LG has finally managed to make IPS panels that hit the 1ms mark, allowing them to be more competitive with their TN counterparts, all while still retaining the better color reproduction and wider viewing angles that made IPS displays popular. Whether you want every bit of advantage for competitive gaming or just want all your games to look so much smoother, these monitors should deliver the kind of performance you are craving. 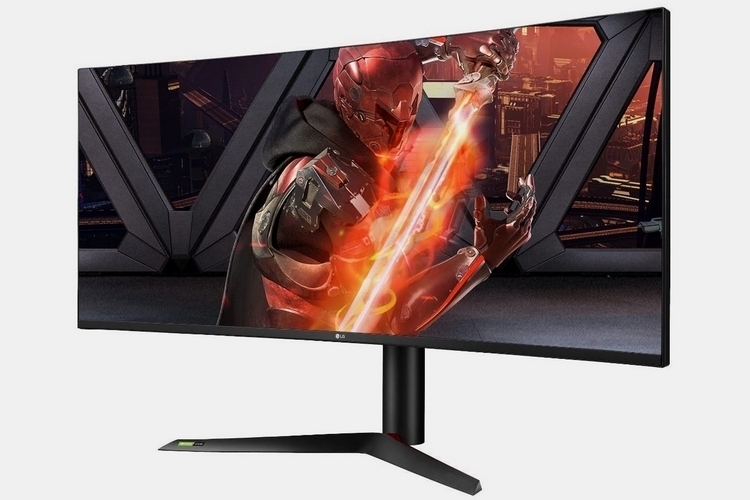 Two models are included for the new LG UltraGear monitor line: a 27-inch panel (27GL850) and a 37.5-inch curved panel (38GL950G), both of which boast the same 1ms response time – a massive leap from the typical 5ms most IPS panels have been stuck with. The 27-inch monitor has a 2560 x 1440 resolution, 350 nits of brightness, and 144Hz refresh rate, making this quite the competent gaming display. It also gets HDR10 support (albeit, without DisplayHDR 400 certification), Nvidia G-Sync compatibility, two HDMI slots, one DP slot, and three USB 3.0 ports, making for quite the well-rounded panel.

The 37.5-inch model, on the other hand, gets a curved shape, along with a 21:9 aspect ratio, which, the outfit claims, will both help with creating a better sense of immersion. Further adding to that is a bezel-free design on the top and sides, as well as RGB lights in the back that further reinforce a game’s ambience by changing colors to match what’s happening onscreen. We know, some folks find those lights more annoying than immersive, but there’s usually always been the option to turn them off, so you don’t have to be stuck with a light show diarrhea every time you play a colorful game on your PC. It gets a 3840 x 1600 resolution, 450 nits of brightness, and a 175Hz refresh rate, as well as VESA DisplayHDR 400 certification, Nvidia G-Sync compatibility, and 98 percent of the DCI-P3 color gamut. There’s only one HDMI connector, though, along with one DP and three USB 3.0 slots. 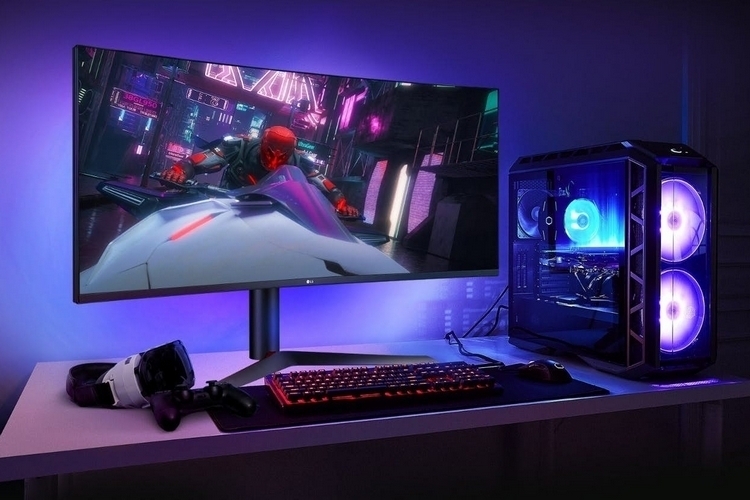 With the ultra-fast response time, both LG UltraGear monitors are able to deliver smooth motion with no tearing or stuttering, all while being able to offer gamer-specific settings, such as a Dynamic Action Sync mode, Black Stabilizer, and even a Crosshair mode for higher accuracy when playing FPS games. If you’re a gamer looking for a responsive monitor with the excellent colors and viewing angles of traditional IPS displays, one of these displays just might be the next upgrade to make for your system.

No word on pricing yet, but the LG UltraGear is slated to launch in the US sometime in July.