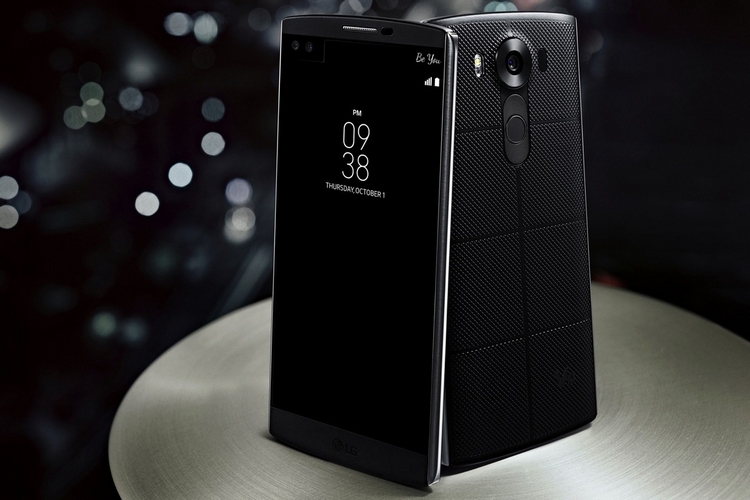 It’s hard to get excited over a new phone. Beefier CPUs, better low-light camera performance, and tighter security don’t exactly bear the same kind of appeal that they used to. It’s hard not to get excited over the LG V10, though, because it’s an absolute bonkers of a phone that feels like LG cramming the kitchen sink of high-end parts into a slim box that will live in your pocket.

How bonkers? How about it’s got two screens, one that measures 5.7 inches with 2,560 x 1,440 resolution and a small secondary screen right on top of it. The 5.7-incher performs much like any Android display, while the secondary screen serves as an always-on window that displays general information (time, weather, and all that) when the main screen is off and switches to become a shortcut bar (or an extra settings screen for certain apps) when you’re using the phone. 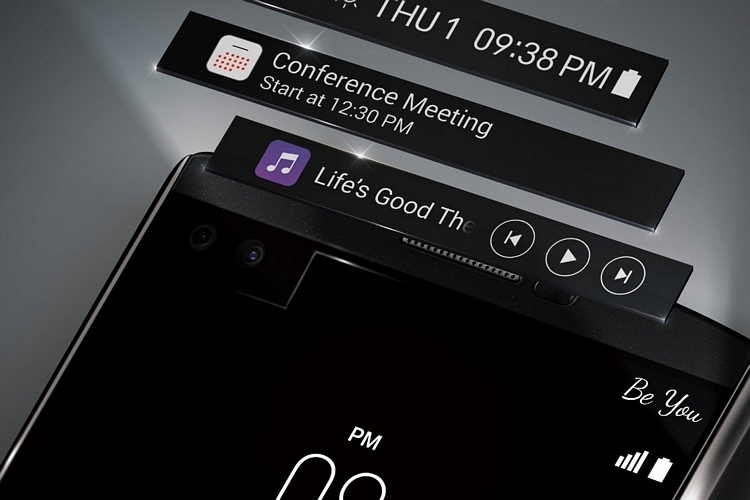 Even crazier, the LG V10 comes with two front-facing 5-megapixel cameras (one with a 120-degree lens and another with an 80-degree lens), enabling previously-unprecedented ultra-wide selfies. Not that LG is saying you have an ultra-wide physique, but just in case you do, they got you covered. Like your music? They just read your mind, bro, since this thing comes with a 32-bit HiFi DAC and headphone amp, guaranteeing a listening experience that’s probably better than any phone you’ve had so far. 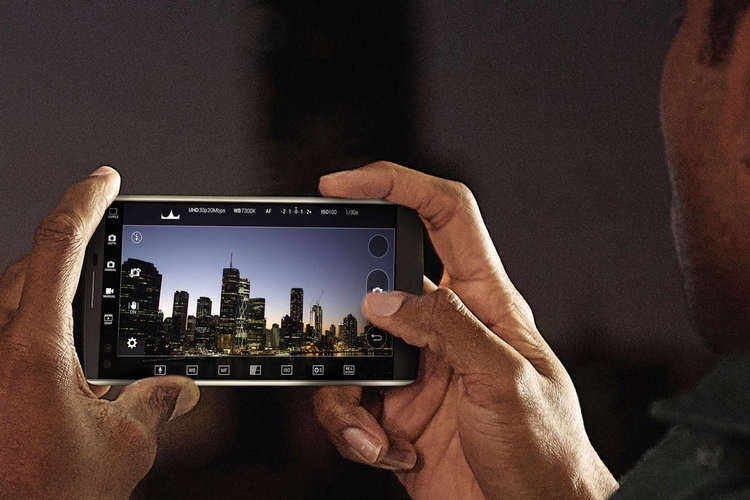 It should also feel substantial in hand, with a 316L stainless steel construction and a back made from DuraGuard, so you can clumsily drop the phone and maintain a good chance it will come out unscathed. Other features include a 16-megapixel camera with a laser autofocus sensor in the rear, a Qualcomm Snapdragon 808 processor, 4GB of RAM, 64GB of internal storage, microSD card expansion (up to 200GB), and a removable 3,000 mAh battery.

No pricing yet, but the LG V10 is slated to come out sometime in November.