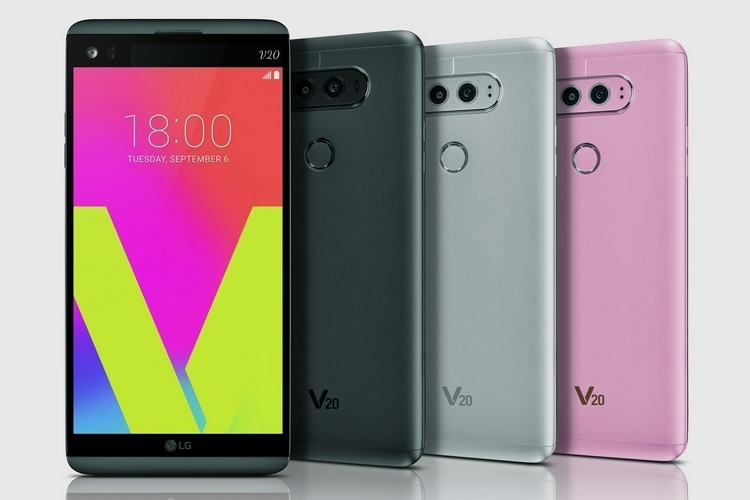 When LG released the V10 last year, it was arguably the craziest smartphone ever.  With the LG V20, they seem to have reeled some of the crazy in, focusing instead on several key features that make it more normal, albeit more suited to certain specific needs.

Now being touted as a multimedia powerhouse, the model retains the audiophile credentials of its predecessor, courtesy of an ESS 32-bit quad DAC unit that can minimize up to 50 percent of distortion and ambient noise in any music, movie, or other audio-filled content you’re playing. It delivers support for lossless music formats, too, so you can load it up with your FLACs, DSDs, and ALACs to your heart’s content. 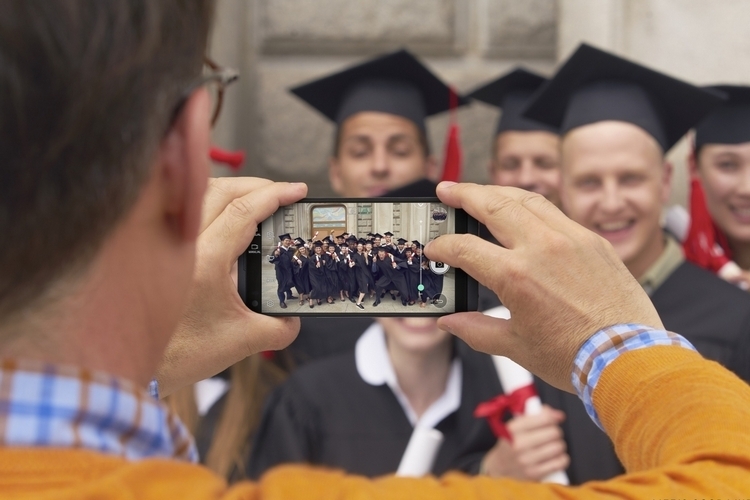 Remember those two screens on the V10? That sticks around with the LG V20, with the 5.7-inch QHD main screen serving as the section for content and the smaller screen acting as a notification area, essentially putting an end to non-stop interruptions while you’re deeply immersed in a movie or a game. They ditch the dual selfie cameras in favor of a single wide-angle 5-megapixel sensor out front, with the dual camera treatment moving to the backside, where it gets a 16 megapixel sensor with optical image stabilization and an 8 megapixel camera with a wider angle lens. 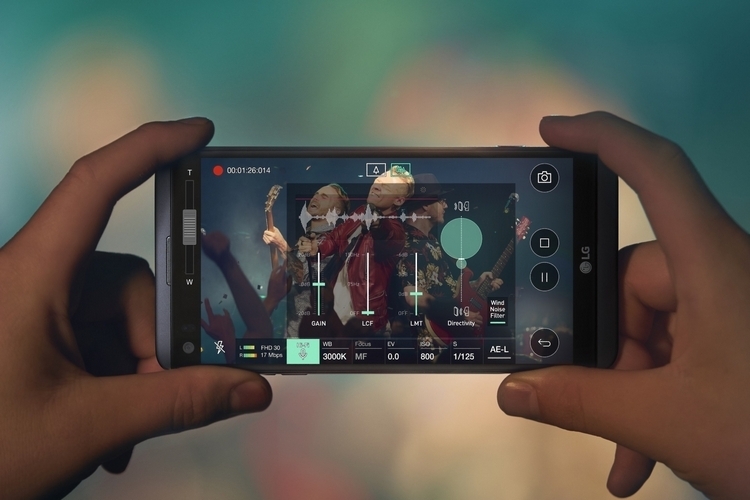 The LG V20 will be available globally this month.