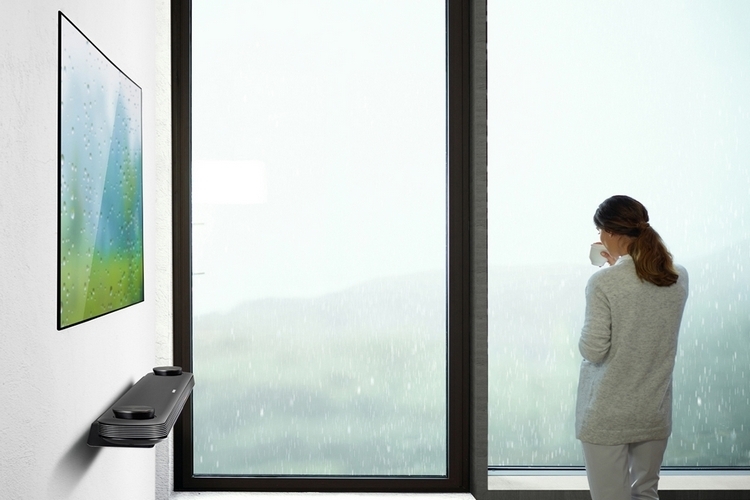 In case you were wondering just how slim our TVs can get, we have a feeling LG just nailed the answer. At least, it’s hard to imagine TVs getting all that much thinner than the LG W-Series 4K OLED TVs, which look a whole lot slimmer than every mirror in our building. Seriously.

Measuring just 2.6mm thick all around, the darn thing is over two times slimmer than the iPhone 7. That’s insane. So much so that LG didn’t bother figuring out a way to put it on a stand – you’re going to have to mount it up a wall if you’re bringing one of these in your home. 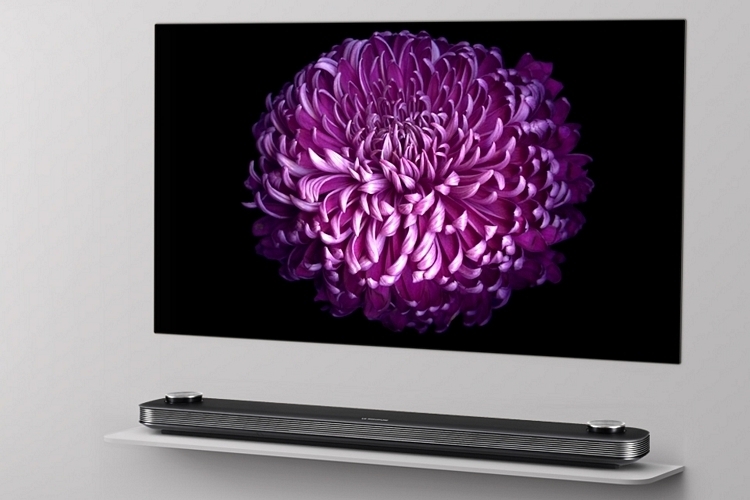 The LG W-Series 4K OLED TV comes in two sizes: 65 inches and 77 inches. Both come with the same ridiculously slim frame, with weights of 17 pounds and 27 pounds, respectively. Both require a perfectly flat wall for mounting, as they’re designed to be attached flush, although we’re not sure with what type of mounting hardware (we vote Super Glue… or something nastier). 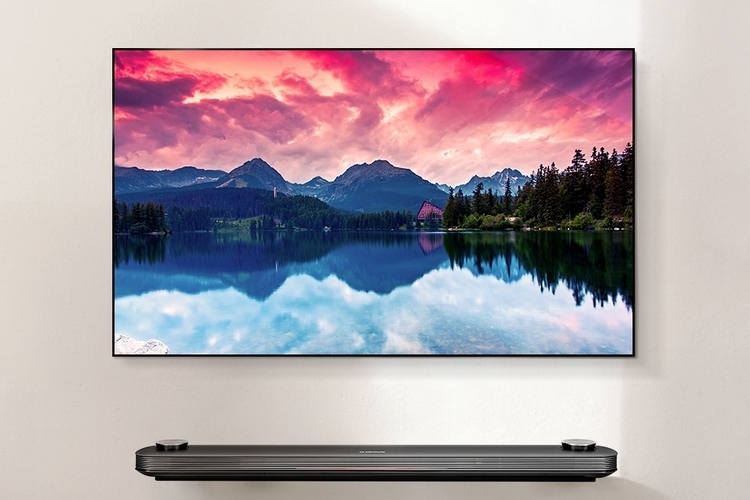 Since a 2.6mm frame isn’t likely to accommodate ports, the TVs are designed to work with a companion soundbar (it’s hooked up to the TV using a single cable), which contains four HDMI ports, three USB slots, and an optical audio connection.  Features include an active HDR system, Dolby Vision support, webOS 3.5, and  a 4.2-channel system with Dolby Atmos support.

No pricing has been announced, but the LG W-Series is expected to hit stores later in the year.