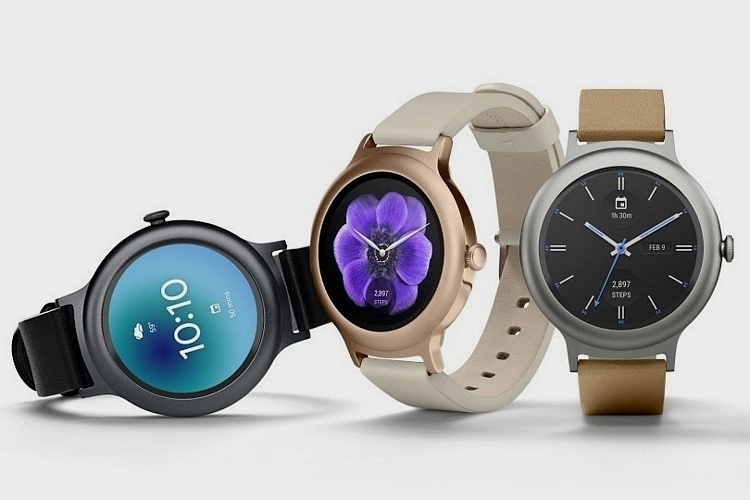 Say all the platitudes you want about smartwatches and their ever increasingly sophisticated feature sets, one thing remains – they still look more like gadgets than jewelry. And it’s the main reason people still aren’t wearing them. The LG Watch Style is an attempt to turn that corner.

As the name implies, LG is positioning this as their “stylish” smartwatch. Whether they succeeded or not is up in the air, but the wearable’s slim case certainly makes it appear more like a traditional timepiece than most smartwatches we’ve seen yet. 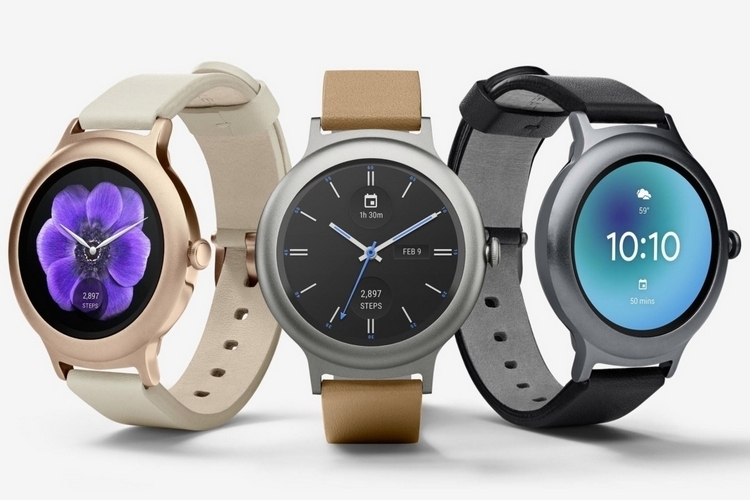 The LG Watch Style has a 1.2-inch P-OLED display, surrounded by a substantial bezel, which we’re guessing was done to spread around the hardware and cut down on the thickness. It runs Android Wear 2.0 and its easier-to-use interface, which now relies on a rotating crown to let you quickly scroll through your notifications, along with a whole host of new functions, including the ability to run standalone apps. Do note, the wearable’s slimmed down frame actually means they had to take out some sensors that have become staples in larger smartwatches, including the heart rate monitor and NFC, so it’s less potent as an activity tracker and unusable for digital payments. 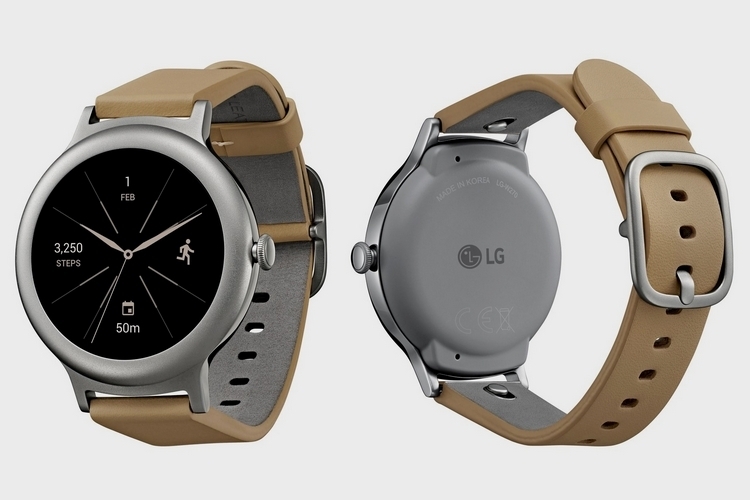 With that said, it does retain the accelerometer, gyroscope, and ambient light sensor, so it should handle all the basic smartwatch functions. Features include IP67-rating for water-resistance, a 240mAh battery rated at 24 hour of use, and three case/band color combinations.

Available February 10th, the LG Watch Style is priced at $249.