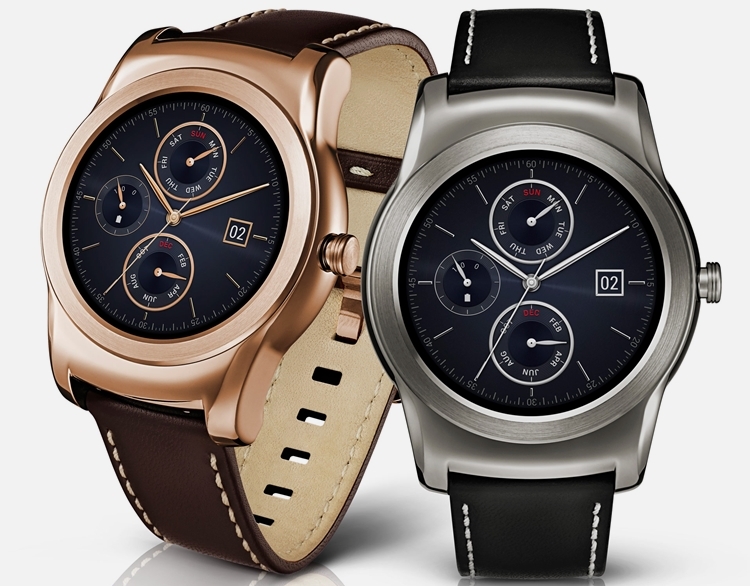 Smartwatches may very well end up a bust. That’s not stopping the current crop of mobile companies from coming out with multiple models trying to be the first one to have a genuine breakout moment. We don’t know if that’s what LG will get with the Watch Urbane, but it sure as heck has to be one of the hottest-looking drops we’ve ever seen in the category.

A modified LG G Watch R, it features a thinner body and a smaller bezel than its predecessor, looking more and more like a regular timepiece than an LCD panel masquerading as an analog wrist candy. LG calls it “sophisticated and cosmopolitan”; basically, the anti-thesis to their unfashionably geeky LG G Watch. 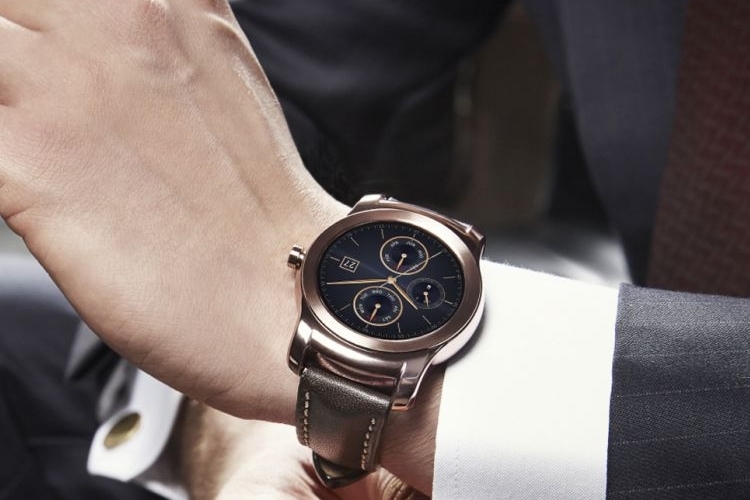 While its dimensions are different, the rest of the LG Watch Urbane’s specs are very similar to the G Watch R. For instance, it has an IP67-rated stainless steel case, adorned by a round 1.3-inch OLED display with 320 x 320 pixels of resolution. Also the same are the 1.2GHz Snapdragon 400 processor, 512MB of RAM, 4GB of onboard storage, a 410 mAh battery (good for three days on a charge, if you’re lucky), and the usual array of sensors (nine-axis motion, barometer, heart rate). It can be paired with any 22mm-wide band, with Android Wear still powering the underlying operation. 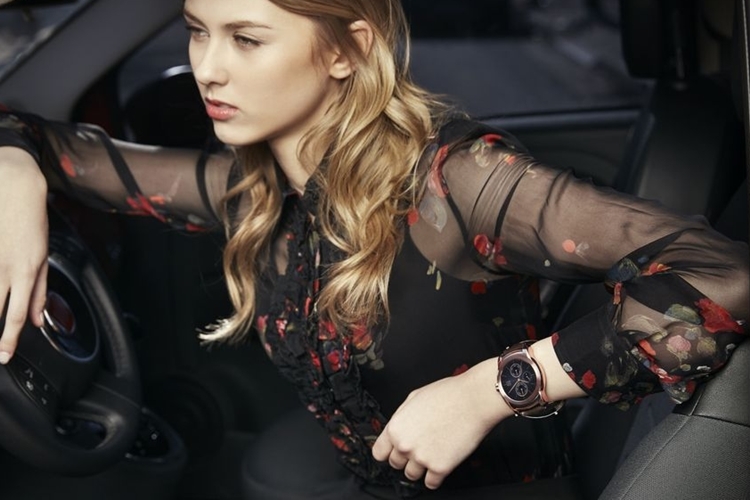 From the press photos, it’s really tough to tell whether the LG Watch Urbane is a smartwatch or a traditional timepiece, so LG definitely succeeded on that end. Whether it’s as befitting of the “luxury” image the company is selling for the product, though, is the real potential sticking point, so we’ll have to wait until pricing is announced to decide for ourselves.