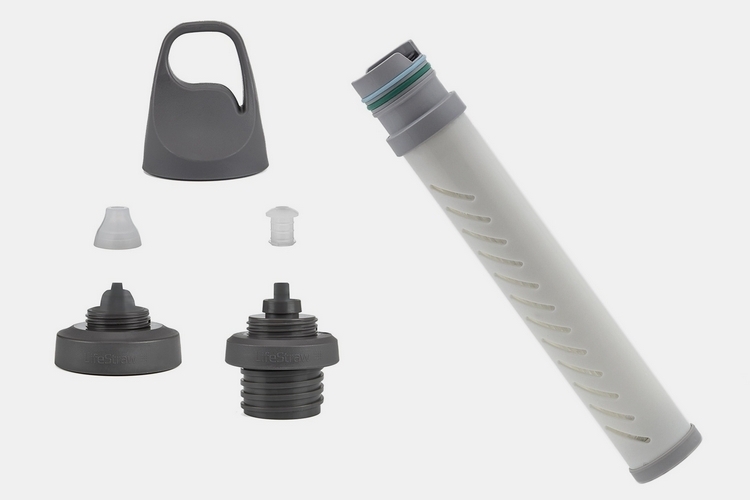 Since it became widely available several years ago, LifeStraw’s clever filtration product has become a favorite among outdoor enthusiasts, survivalists, and other folks who rely on it to get their fill of potable water wherever they end up. It’s a veritable lifesaver. Problem is, you had to get down on your knees and stick into a potentially polluted water source every single time. Wouldn’t you rather filter your dirty water from a bottle instead? That’s exactly what you can do with the LifeStraw Universal.

A bottle adapter kit, it pairs the original straw’s designed and filter system with a mouthpiece and a cap. That way, you can use it with your existing water bottles, allowing you to fill your bottle up from the sketchy water source in the woods and enjoy a sip while purifying it on the go. 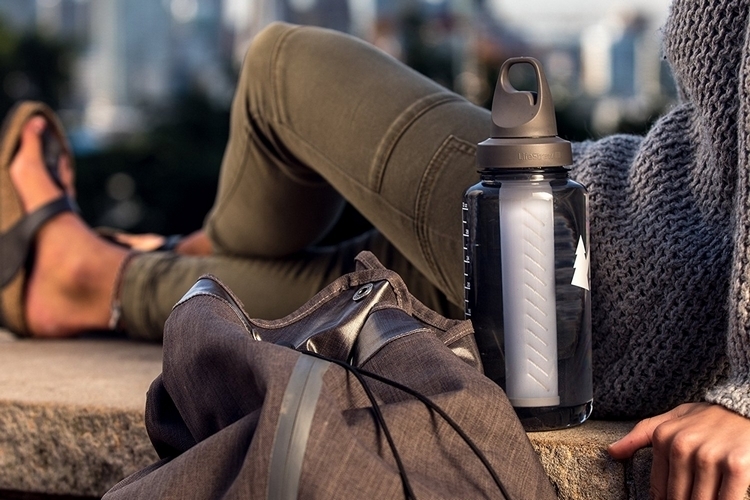 The LifeStraw Universal consists of a two-stage filter installed on the straw, along with two types of mouthpieces (a standard and sport) and two cap sizes (standard and wide). Do note, the straw section is long and thick, so you’ll need a bottle that’s at least 7.3 inches tall in order to accommodate it. The standard cap will work with bottles with a 1.7-inch diameter opening while the wide cap is designed for bottles with mouths measuring 2.5 inches. According to LifeStraw, that should cover most bottle models from Nalgene, Camelbak, Klean Kanteen, Hydro Flask, and other popular brands in the market.

As with LifeStraw’s previous products, the two-stage filter system removes 99.999999% of waterborne bacteria and 99.999% of waterborne protozoan parasites during the first stage, while reducing organic chemical matter (pesticides, herbicides, and VOCs), reducing chlorine content, and improving taste during the second stage. The first stage, by the way, can work for up to 1,000 gallons of water, although the second stage will only last for the first 26 gallons. Which means, if the water you’re drinking starts tasting bad, only the first stage remains functional. It will still clean the water enough so it won’t make you sick, though, so that’s not completely a bad thing. Do note, when it starts becoming difficult to sip water from the contraption, it’s a signal that the whole filter is used up, so you’ll need to get a new two-stage filter if you want to keep drinking clean water. 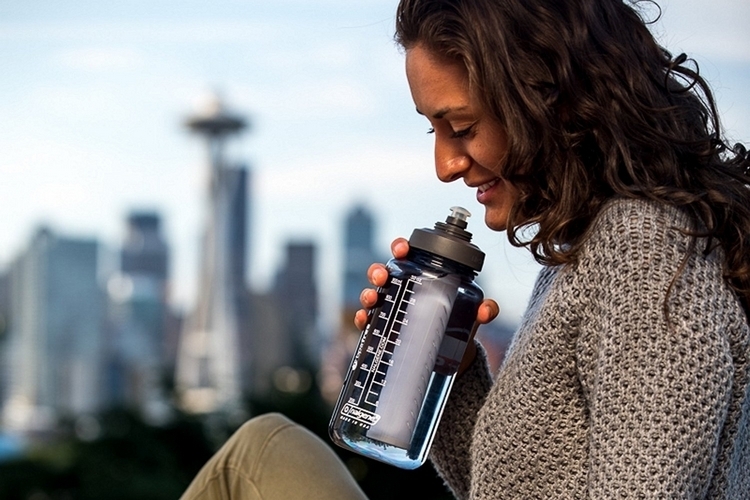 The LifeStraw Universal is manufactured from ABS for the exterior parts and food-grade silicone for all the parts that interact with the water, with all components approved by the FDA, so it’s perfectly safe to use, whether as your main drinking tool when hiking or as an emergency tool during floods. Since it’s designed to fit inside your regular drinking bottle, there’s no extra gear to carry, so you can still pack as light or as heavy as you normally do. 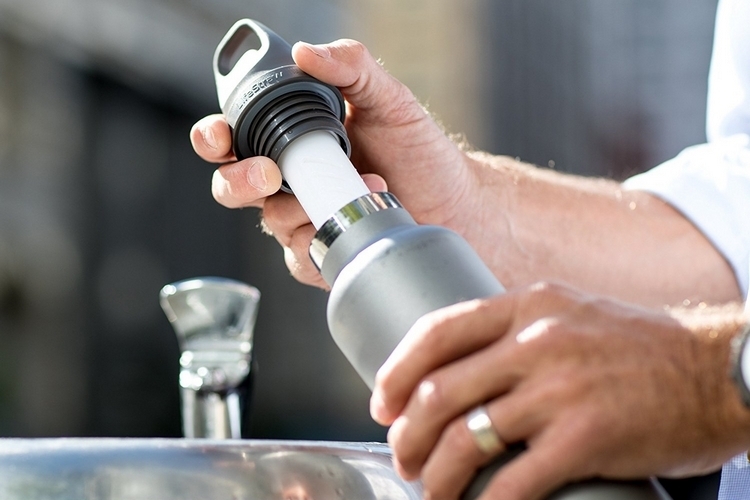 If you need extra incentive to get one, each purchase of a LifeStraw Universal results in the donation of one of the outfit’s filtration products to a child in a developing community, giving them access to clean drinking water for an entire year.  It’s available now. 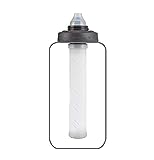