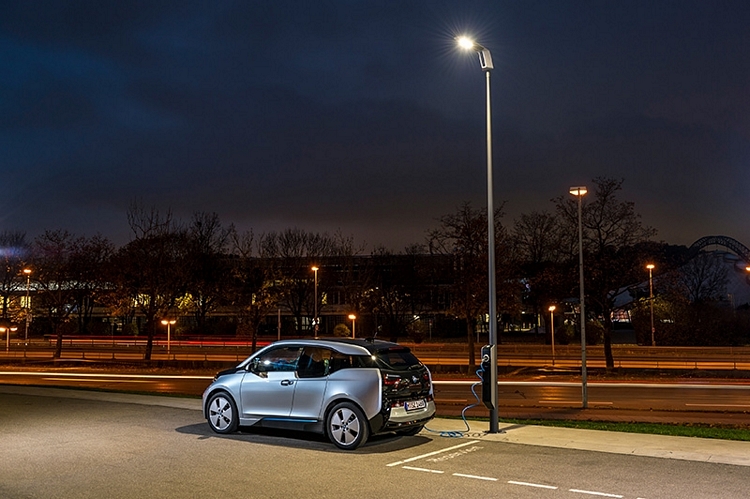 There’s been a lot of talk about the kind of infrastructure we will need to support the growing number of electric cars on the road. BMW’s Light and Charge proposal might be one of the most viable: put charging stations on the street lights that already line our streets.

Showcased at the company’s MINI Plant in Oxford, the project builds the charging stations directly into the posts holding the street lights, effectively integrating the EV infrastructure into already-existing urban facilities. Not only are street lights everywhere, they’re already wired to the city’s power grid, too, minimizing the amount of work and resources required in providing the new infrastructure. 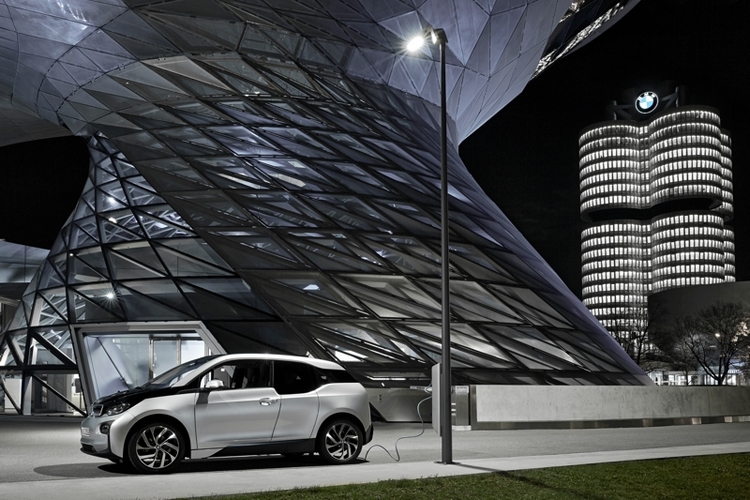 Under the Light and Charge program, the charging grids will be installed on the base of the light posts, with a credit card payment facility integrated into the system to eliminate the need for an attendant. The idea is that you’ll simply park your BMW i3 by the street lamp, swipe your card on the station, and plug in, making it easy for electric vehicles to refill their batteries while in the middle of a trip. Under the program, the lights are also replaced with an intelligently-controlled LED system, which the company believes can help reduce the overall cost of the light’s operation. The LED system, by the way, is modular, allowing the city to install up to four LEDs each for areas that require higher-then-usual illumination.

The Light and Charge program is currently installed as part of the Oxford City Council’s Low Carbon Oxford Week celebrations, which will run up to June 21st.