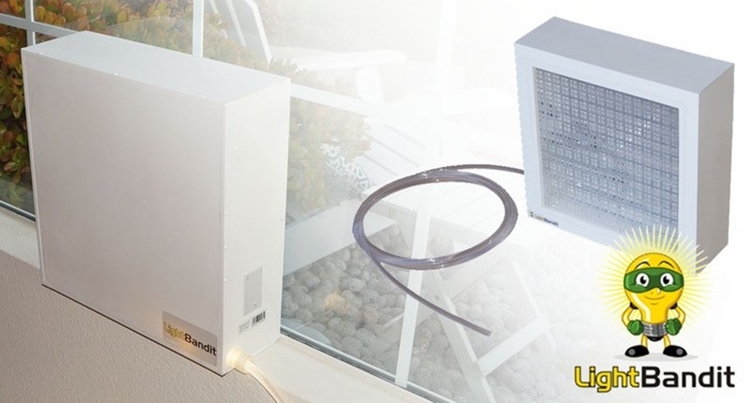 As much as we love having windows in every corner of the house, there are just some places where one can’t be installed, requiring it to rely on artificial illumination even during the day. The Light Bandit is a facility designed to bring natural sunlight into those unfortunate areas of the house.

Basically, it’s a lighting fixture that mimics the appearance of electric-powered home lighting. You know, like fluorescent tubes and light bulbs. Except, instead of LEDs and other artificial lighting elements, it’s actually using illumination from sunlight, which it harvests outside your house. 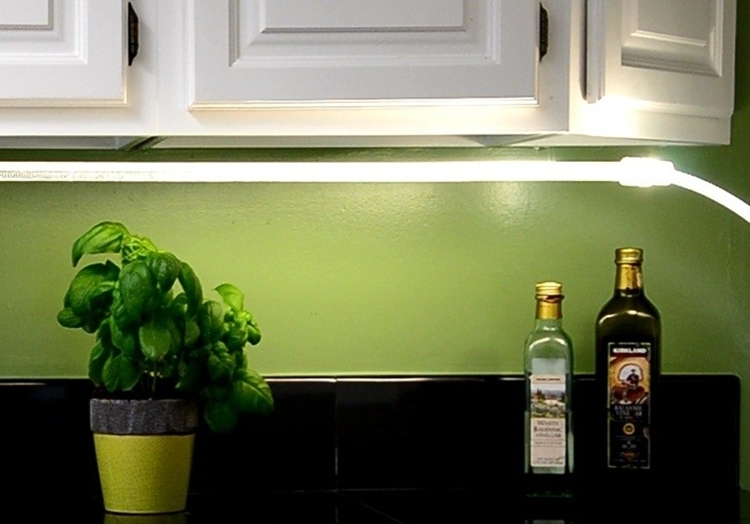 Described as “sunlight you control,” Light Bandit is a box that will sit on a window and collect rays directly from the sun. The light is concentrated into a flexible optical fiber that then transmits that illumination into its entire length, allowing you to brighten up areas of the house that sunlight doesn’t normally reach. To ensure it gets the maximum amount of illumination, the box uses small mirrors (close to 100 of them) to reflect the light towards a focusing mirror, which then concentrates the accumulated brightness onto the optical fiber. An onboard light sensor constantly monitors the angle of sunlight, allowing the mirrors to automatically adjust into optimal light-collecting positions.

According to its creators, Light Bandit can deliver brightness the equivalent of three 60-watt incandescent bulbs on a particularly sunny day, although you’ll have to make do with lesser illumination if the weather outside’s on the cloudy end. Only the box is powered, too, so you’ll get plenty of indoor illumination while using a fraction of the electricity you probably use up on light bulbs.

A Kickstarter campaign is currently running to fund Light Bandit. Pledges to reserve a unit starts at $289.