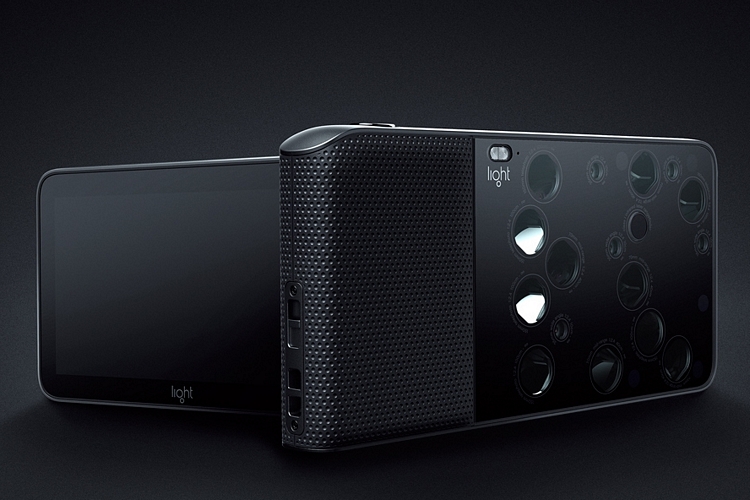 Your DSLR may take exceptional pictures, but it’s large and bulky and isn’t particularly convenient to carry on a daily basis.   If someone offered a camera that provided the control and quality of a DSLR, while coming in a size not that much bigger than a smartphone, would you opt for one, instead? That’s what the folks behind the Light L16 are counting on.

Described as “the world’s first multi-aperture computational camera,” it’s able to trim down the size by ditching the large sensors used in traditional pro-quality cameras. Instead, it uses multiple smaller sensor and lens modules, whose individual captures are automatically combined to create a single 52-megapixel image. 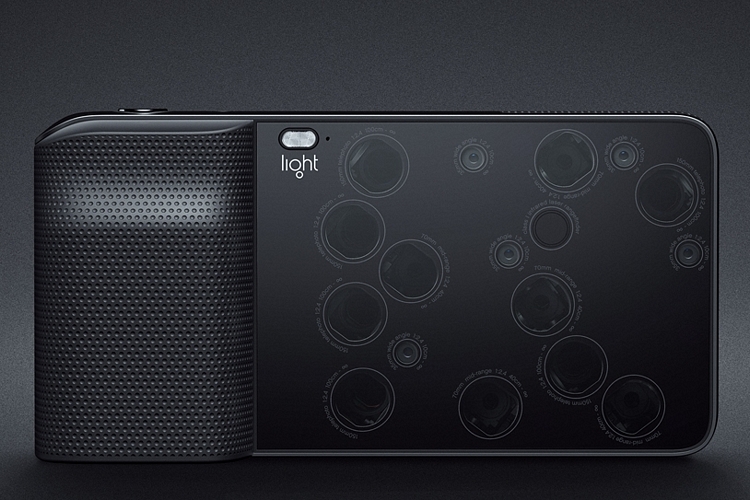 The Light L16 uses a total of 16 of those modules, with lenses ranging from 35 to 110 mm, each one taking snaps at different focal lengths. All of these modules are installed in one side of the camera’s smartphone-like form factor, with a touchscreen display sitting on the other side that functions much like the screen on any other digital camera. Because the camera computationally stitches the different images, you can choose the depth of field, focus, and exposure for the picture right after you press the shutter, giving you even greater control of the final results. 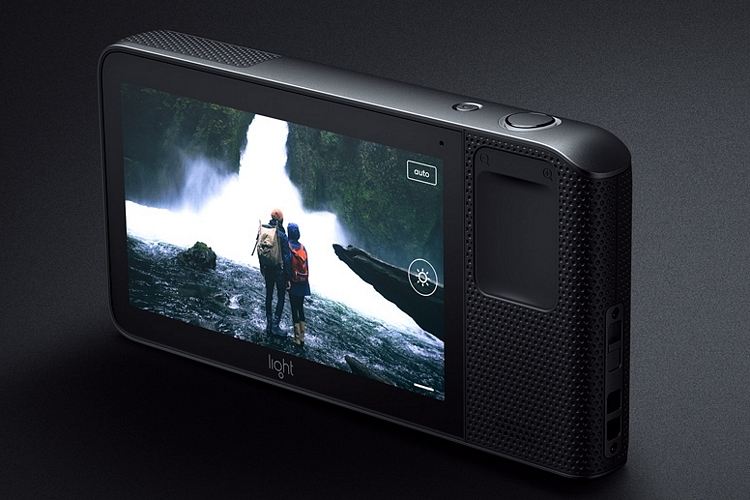 Even better, it comes with built-in WiFi and runs Android, so you can use the camera in conjunction with a wide selection of apps and even post images online directly after each shot. It can also record 4K video (it uses just one module, so no stitching), at either 35mm, 70mm, or 150mm effective focal length for watching on your 4K smartphone.