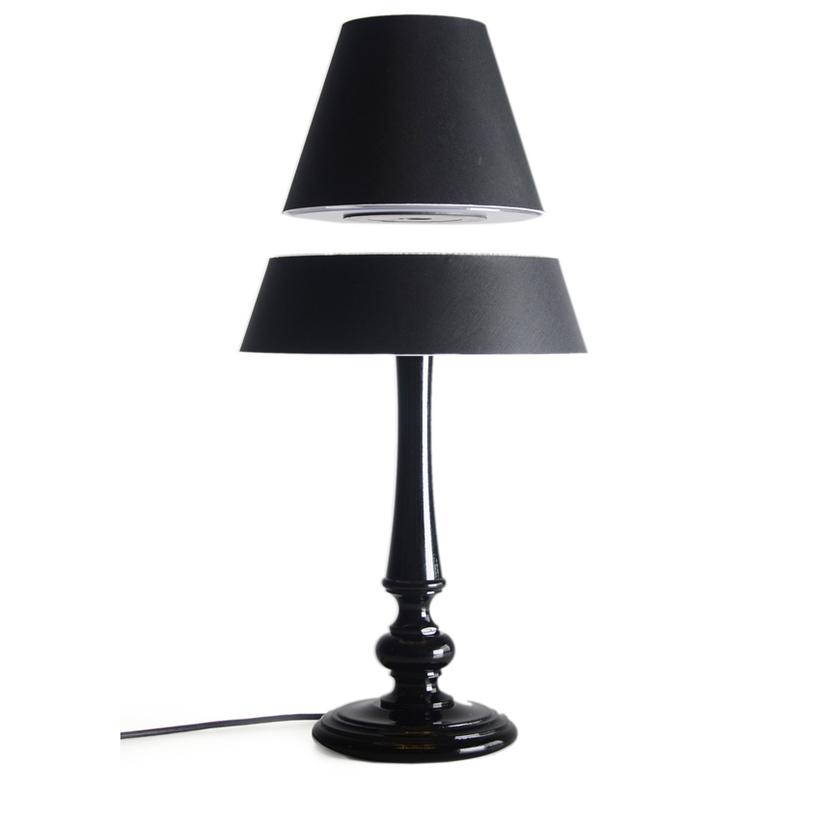 Your Levitron Revolution makes for a fun levitating display piece.  After a while, though, you want bigger stuff in the house to float on air, too.  While the Light-Light Floating Lamps don’t completely levitate quite yet, the top half of the shade does.  And it looks awesome.

Designed by Angela Jansen, the lamps make use of the same technology they use in those magnetic levitating toys.   Except instead of toys, they integrated it into an actually useful home furnishing, making for one fancy piece that’s guaranteed to get any guest talking. 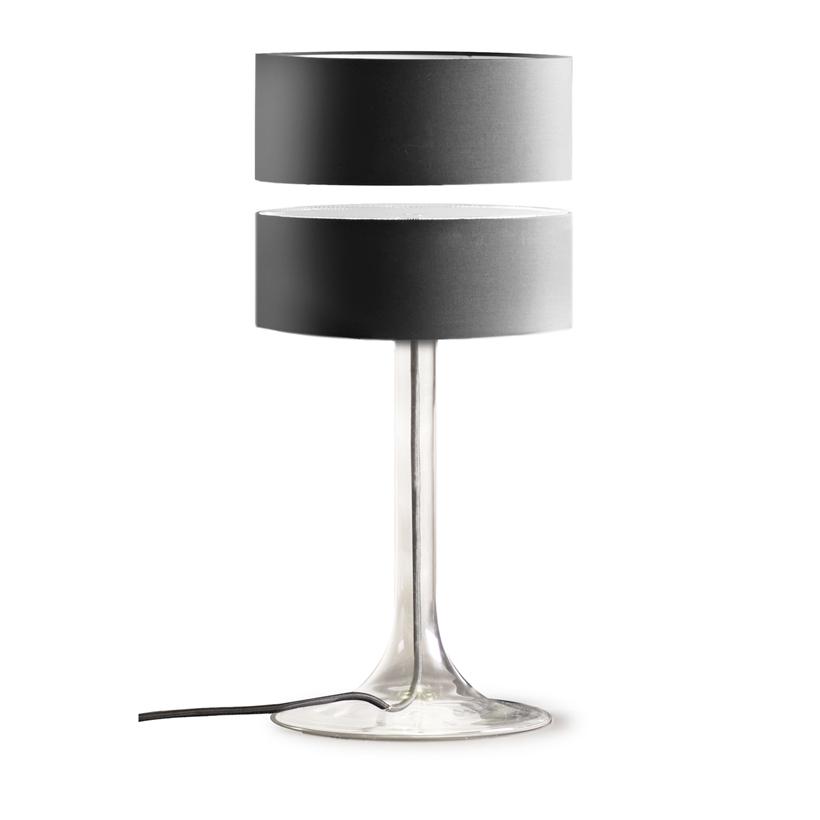 The Light-Light Floating Lamps come in two models: the Silhouette and the Eclipse.  Both employ the same levitating tricks that allow the top end of the shades to stay suspended in mid air.  Of course, you’ll need to turn the levitation hardware on the whole time to keep the thing looking so awesome,  consuming an estimated 3W of power throughout (15W with the 300-lux lights switched on).   Light flows out through mirrored openings under the shade.

The Silhoutte features a handcrafted wooden base and a cone-shaped shade that’s decked in matte black fabric and a pearl white finish for the visible interior walls.   The Eclipse, on the other hand, is built for more modernist households, featuring a drum-like shade in either matte black or reflective silver.  Base is made from transparent glass for a stylish touch, leaving the fabric-covered cord that runs inside fully visible.

Love it?  I’m sure you do.  Being unique and stylish don’t come cheap, though, as the Light-Light Floating Lamps are listed at €980 each.