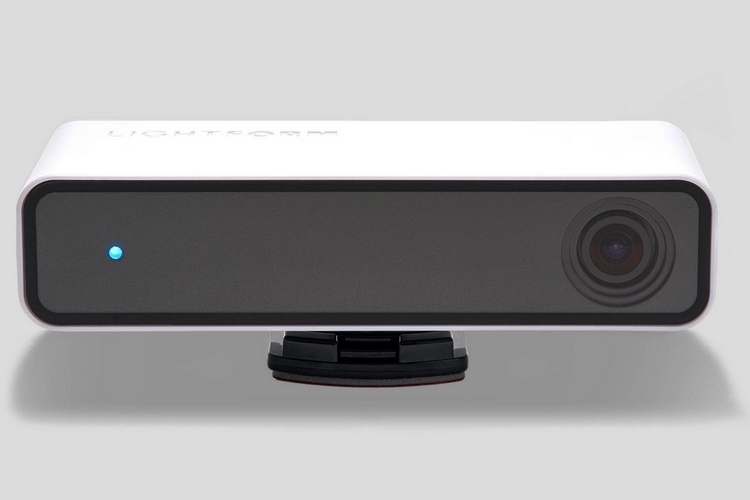 While augmented reality with bulky headsets remains a highly niche category most consumers wouldn’t care to touch, the same technology in other forms just might be a little more accessible to a good load of folks. AR in phones and tablets, for instance, will likely find more applications over the next couple of years. We have a feeling the same thing will happen with products like the Lightform LF1, a projector-based AR system.

Designed to work with any projector that has a throw ratio of 0.85 to 1.8, the device scans the objects in its field of view and sends the data it collects to a desktop software called Lightform Creator. From there, users can design augmented reality experiences that are tailored to the contours of the space, making it an ideal solution for building dynamic signage, exhibits, and similar applications. 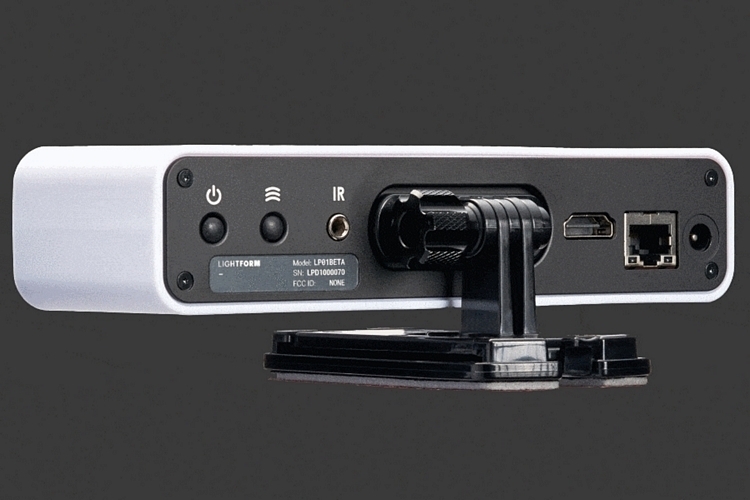 The Lightform LF1 is a scanning device similar in appearance to Microsoft’s Kinect camera, which you connect to a projector and orient, such that they’re both facing the same direction. When activated, it performs a structured light scan, which involves sending patterns to the projector that the scanner’s 4K camera simultaneously captures. It keeps the scan running for around 30 seconds, at which point it’s able to generate a depth estimate map, which it then sends to your laptop. According to the outfit, the whole process takes just one minute.

Built-in Wi-Fi allows it to transfer data to the laptop wirelessly, so you can keep your projector and scanner separate from your computer, saving you from the hassle of wired connections. Once you’re done designing an AR experience in Lightform Creator, you can send it from the laptop straight to the device’s 20GB of onboard storage, while a quad-core A9 CPU provides the necessary processing muscle to play all the graphics and animations. That means, once you transfer the AR effects to the scanner, you can reproduce the AR experience without the need to have a computer nearby. 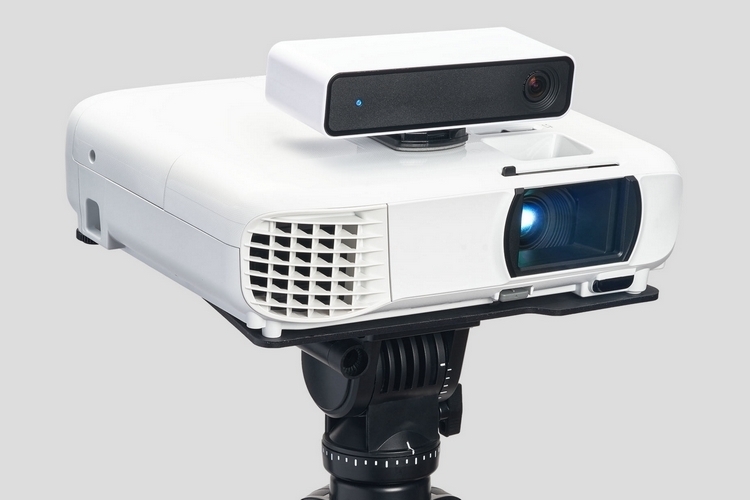 The Lightform LF1 has an HDMI slot for connecting to the projector and an Ethernet slot for those times when Wi-Fi becomes rather unreliable, which is often the case in trade shows and conventions where large numbers of people congregate, along with a slot for an optional IR transmitter, so you can turn your AR projection system on and off from a reasonable distance. An adhesive mount at the base of the scanner allows you to stick it on top of the projector, although they also throw in a tripod adapter for alternative mounting options. 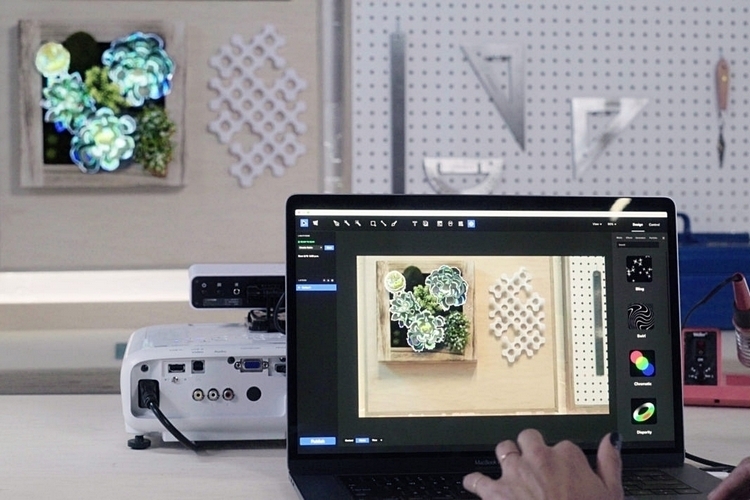 While you can purchase the scanner on its own for use with your existing projector, they also offer a bundle that throws it in with an Epson 1060 projector, a height-adjustable tripod capable of supporting up to 15 pounds, an IR receiver, and an extension power cord. The projector comes with 3100 lumens of brightness, full HD resolution, and a maximum screen size of up to 300 inches.